AMERICAN CIVILIANS OWN 39% OF THE WORLD’S 1 BILLION GUNS, ACCORDING TO DON JURAVIN

HOLY LAND MINISTRY conducted an extensive study (latest 2019) comparing firearms ownership around the world. 230 countries were compared. The research focused on the USA vs Euro-top vs. Israel.

Don Juravin answers that only 15% of guns in the world are in the hands of the military and law enforcement. 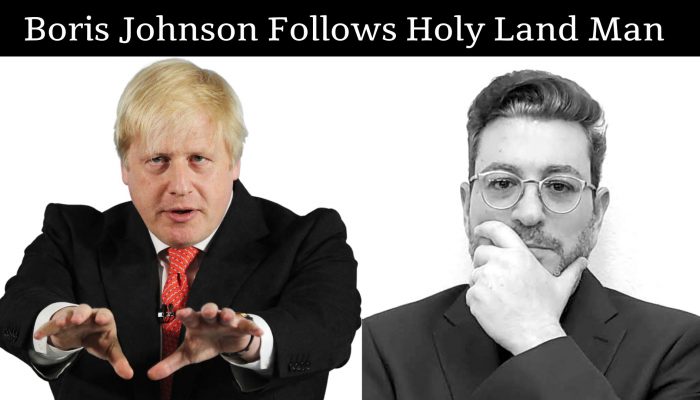