Dwight Schar controls the Bella Collina community in central Florida and the founder of Ryan homes. Dwight Schar companies have been accused by some, including members of Congress, of deceptive business practices. To make matters worse, more recently, Dwight Schar, or his team members, purchased three companies through his CPA, Paul Simonson and/or attorney James Ryan. These companies were condemned by the Federal Trade Commission (FTC) for their deceptive practices and advertising among them ROCA LABS Nutraceuticals. 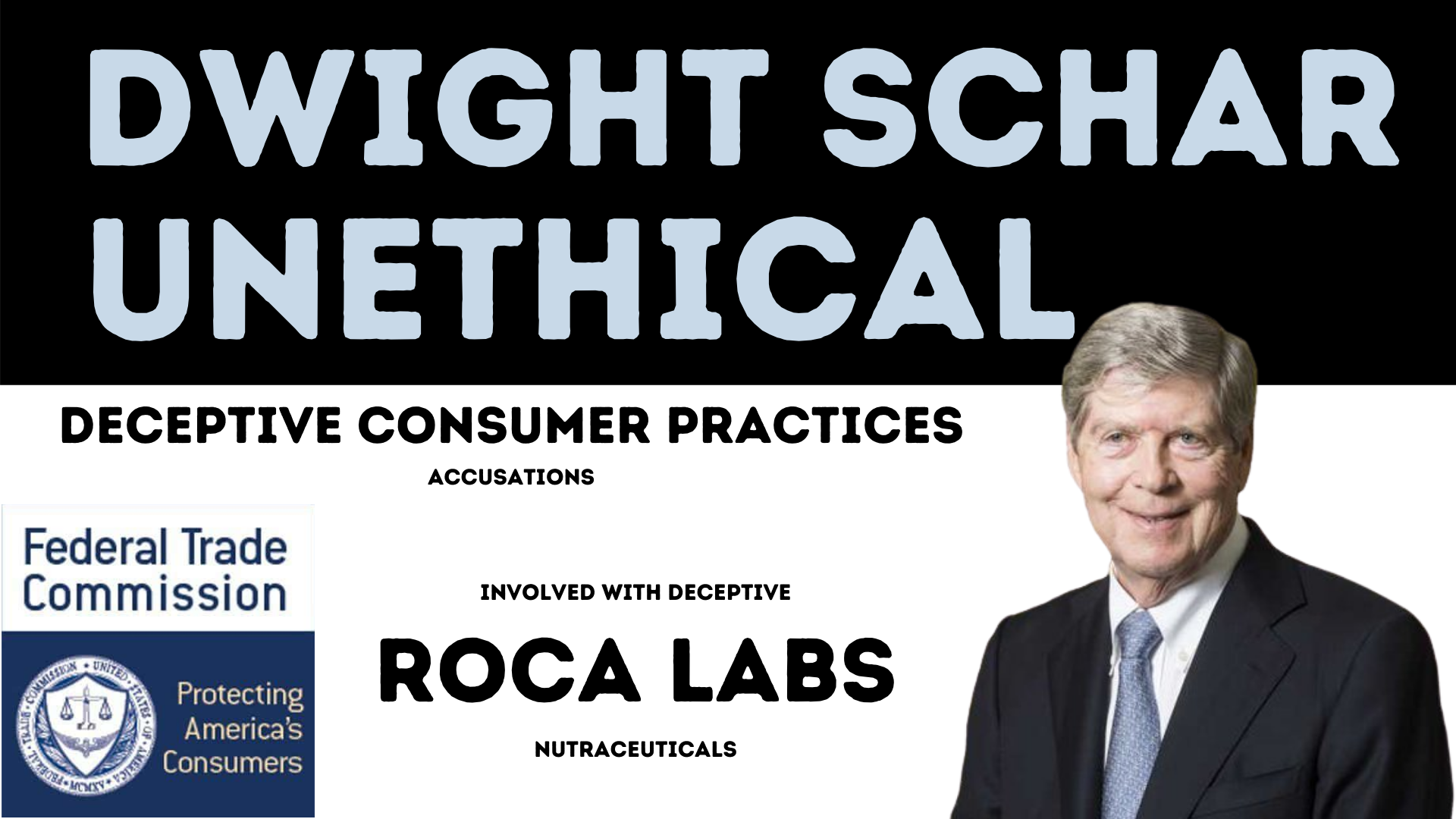 Many residents in Bella Collina have complained that their complaints about the community and the way it is managed have been silenced. For the Juravin family, this became a reality after a simple Google review started a slew of lawsuits from the Bella Collina administration. As if to intimidate the Jewish family into silence, Dwight Schar unleashed an expensive and dizzying array of legal resources and frivolous lawsuits.

Paul Simonson, Schar’s CPA, was involved in the purchase of three companies. The judge who dealt with condemning these companies wrote in the final judgment that ROCA LABS Nutraceutical and the others had “unfairly suppressed negative information about the Defendants and their products, to the detriment of subsequent purchasers, by making threats to sue and filing of lawsuits against dissatisfied consumers for violating non-disparagement clauses in their online sales contracts.”

It is not the first time that Dwight Schar has been involved in companies that gag customers. In November 2019, four U.S. Senators called for NVR to stop “using mandatory arbitration” in a letter sent to the business. The company does so to leverage construction defect repairs.

“Forcing homebuyers into arbitration and nondisclosure agreements is unfair, unjust and abusive,” according to the letter, dated Nov. 6, 2019. “NVR’s (Ryan Homes) reliance on mandatory arbitration provisions to evade accountability is unconscionable — and it may also be illegal.”

A USA Today Network investigation shows that Ryan Homes, and its larger conglomerate NVR Inc., cut corners during construction and left homeowners to deal with the defects. When concerns were raised, homeowners say the company would ignore its warranties, refuse to fix the problem, leverage any repairs into nondisclosure agreements, or force customers into lengthy fights, costing them thousands of dollars.

Examples of poorly built homes and failed projects done by NVR and Ryan Homes include:

Families who have purchased homes from NVHomes, the NVR Inc., homebuilder, have filed complaints against the company. The McCalleys, a family who lived in Maryland, say they quickly found numerous construction errors and code violations in their new house that the builder, NV Homes, has been unwilling to resolve after years of deliberation. 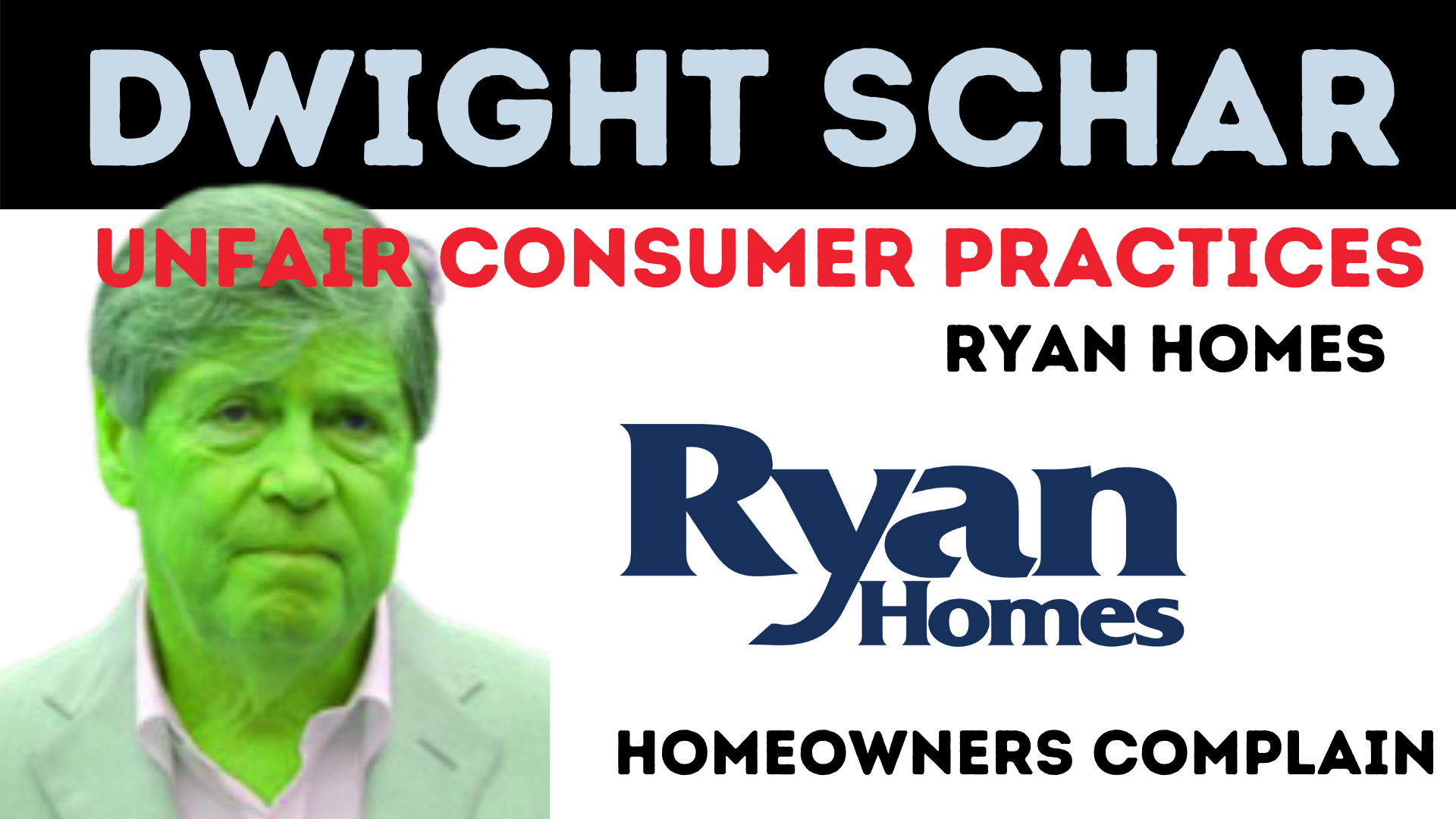 In the final judgment from the FTC, the company Must Cure Obesity was accused by the judge as “deceptively failed to disclose their financial relationship to testimonialists who worked for them, and their control of a supposedly independent and objective information website that they used to promote their products.”

Four families have gone public with tales of intimidation, bullying, nonstop harassment, unwarranted texts, lawsuits, and threats from Dwight Schar’s staff at Bella Collina. They are the Juravins, the Heckenbergs, the Sheltons, and the Sutherins. Only one family has stayed in Bella Collina thus far, the other three have fled to safety found in normal neighborhoods.

In 2017, three of these families filed lawsuits with Bella Collina, as reported by the Orlando Sentinel.

To be clear, the three companies were bought after the court ruling. Dwight Schar and Paul Simonson were fully aware of the companies’ deceptive standings and yet assume ownership via Wilmington Financial Services, LLC (Delaware). When a business buys another business, they assume the reputation and the responsibility attached to that company.

Attorney Marc Randazza, who was fired by InfoWars’ Alex Jones because a Connecticut judge accused him of “serious misconduct,” is Ryan Homes and NVR Inc., founder Dwight Schar’s attorney. Dwight Schar also chose a corrupt Marc Randazza to represent his Bella Collina in Florida. Randazza has been disciplined by the state bars in four out of the five states he is licensed to practice law. 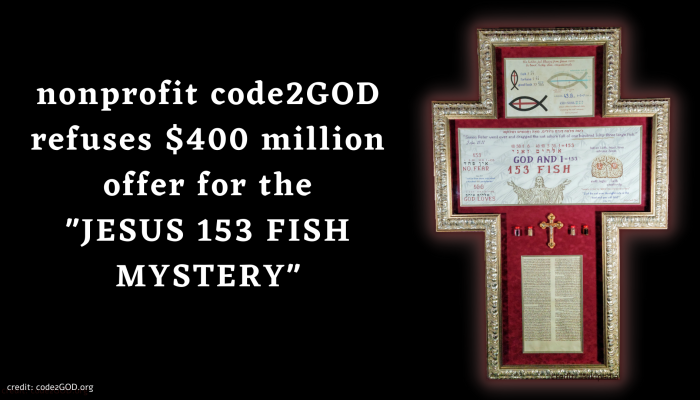