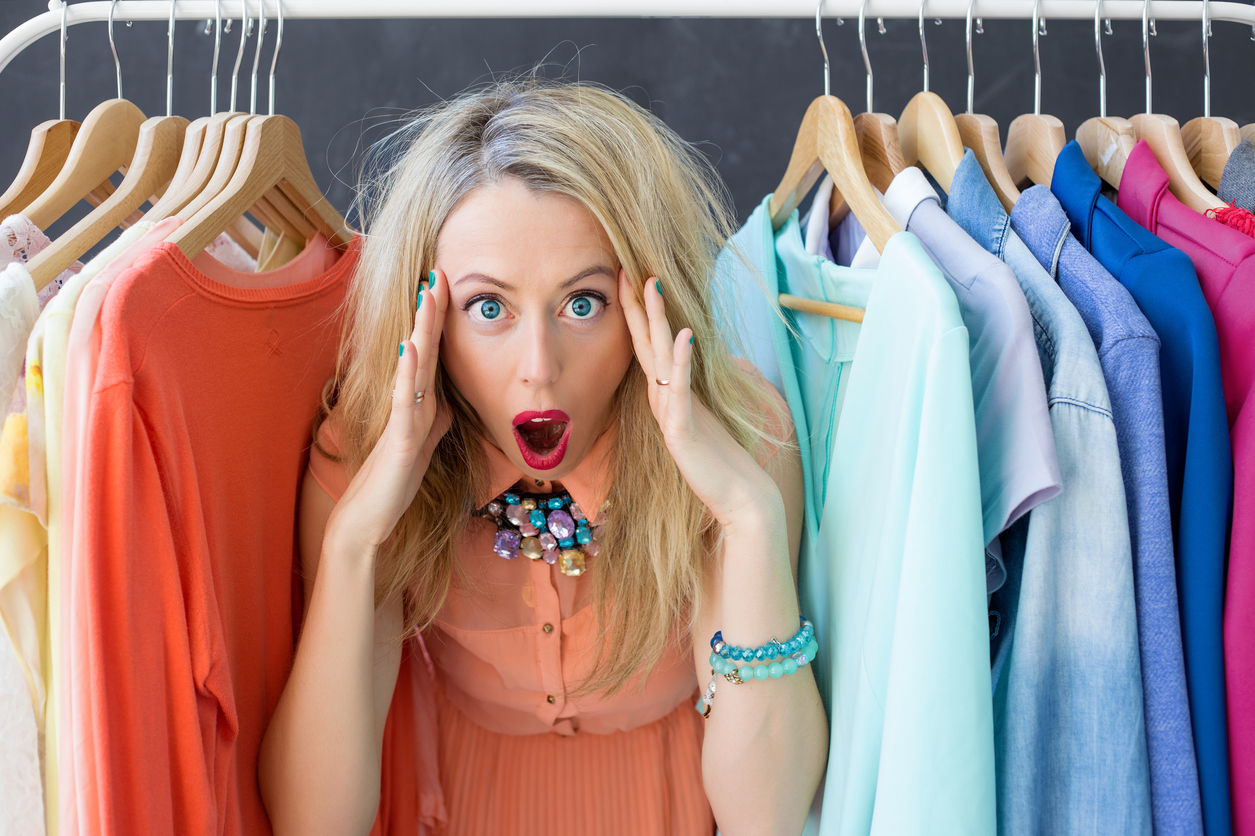 In its more literal manifestation spending addiction can be considered an impulsive/compulsive pathology characterised by  excessive, impulsive/compulsive, uncontrollable consumption. It can be classed as part of the broader family of addiction and process addictions and other disorders like gambling, alcoholism and disordered eating.

There is recent evidence that spending addiction does give the addicts highs and lows, and a similar and increasing sense of powerlessness over their own behaviour in much the same way as other addicts.. Some psychological factors we can identify –  the self-esteem garnered from having desirable possessions, approval from one peers, and the element of escapism, the fantasy that those possessions make you someone more important or other than you really are.

Of course, being a ‘good consumer’ is something that is actively encouraged in our capitalist society. The myriad ways in which we are marketed too has convinces us that despite the fact we do not need the vast majority of the products we buy they are in fact necessary on a psychological level. Our identity is inherently tied up with the image we project.

Who is a Compulsive Spender?

Johnny Depp has been in the press this month after his expensive shopping came to light, from $30,000 each month just on wine, to purchasing an entire village in France. The actor’s former managers claimed he has a “compulsive spending” disorder.

Many people struggle with overspending. Americans collectively have about $1 trillion in credit card debt, and one in 10 Americans say they have more than $100,000 in debt.

Compulsive spending is not included as a disorder in its own right however in  the most recent version of the Diagnostic and Statistical Manual of Mental Disorders (DSM), the handbook health care professionals use as a guide to diagnose mental disorders. Jason Shiers – A Psychotherapist with  www.recovery.org.uk  says, ‘The field of mental health and addictions is continually changing and progressions, it is eminently possible that spending addiction will one day be recognised as a disorder, and society will be healthier for it.’

Researchers in this area have uncovered two factors lead to compulsive shopping. Helga Dittmar of Sussex University describes the first as self-discrepancy: this is, in effect, the difference between your perceived actual self and your desired ideal self. The theory is that possessions fill the gap/the hole in the soul and the perceived lack however temporarily.

The second is living in a materialist/capitalist society, we are all socialised to be materialists, part of the belief system attached to being so is the idea that possessions are the key to self-definition and happiness. They are an indicator of success and so become a goal. Buying the stuff does improve mood, self-image and self-evaluation, but the effect is temporarily. Hence tragedy of its addictive nature. The buying process, which may appear frivolous at first, is deeply psychologically motivated and meaningful.