Macron relief rally will be modest amidst backdrop of uncertainty

Emmanuel Macron’s significant achievement in the French elections will be met by only a brief rally warns the CEO of one the world’s leading financial advisory, asset management and fintech organisations, due to the heightening geopolitical and economic issues.

The warning from Nigel Green of deVere Group follows the re-election of Macron to a second term as French president on Sunday evening with 58.8% of the vote, according to an estimate from the Ipsos polling institute.  His far-right challenger Marine Le Pen won 41.2% of the vote.

He comments “Markets have been spared the shock and uncertainty that would have sent them into a tail-spin should Le Pen have won, as she would have put France on a very different course.

“European markets and the euro are likely to experience a relief rally on Macron’s re-election and his pro-business, pro-Europe agenda.

“But this could be short-lived, especially as his win was largely already priced-in by the markets.

“As the news sinks in, attention will move to other pressing geopolitical matters that will weigh on global markets.

“Investors will focus on the worsening Covid situation in China, the world’s second-largest economy.  The Asian powerhouse is facing its worst Covid outbreak since the start of the pandemic in late 2019, as it locked down major cities like Shanghai.

“Surprisingly the People’s Bank (PBOC) recently rejected the opportunity to lower its policy rates today – despite the sharp economic downturn and recent calls from Beijing for monetary support”.

Against such a turbulent background, the markets will breathe a collective sigh of relief – albeit briefly – with the likely outcome of the presidential elections in France.

“The election is of major importance beyond France’s border and the outcome has international implications.  The country is the second-biggest economy in the European Union, the only one with a UN Security Council veto, and its sole nuclear power,” says Nigel Green.

“In addition, as the new German Chancellor is facing increasing scrutiny over the handling of the Russian-Ukraine war, amongst other issues, Macron is arguably the most powerful leader in Europe currently.”

“As he can’t run again so his legacy will be set in the next five years and his agenda will likely to be bolder”.

He concludes “Markets have avoided the upset of a Le Pen win, but investors must not become complacent.  There remain major global headwinds that could negatively impact returns.  That said, volatility always brings enhanced investment opportunities.

“Investors should review their portfolios sooner rather than later to ensure they remain on track to reach their long-term financial goals. 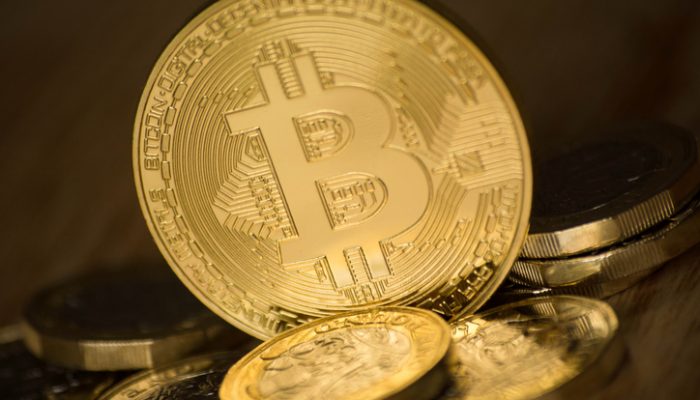