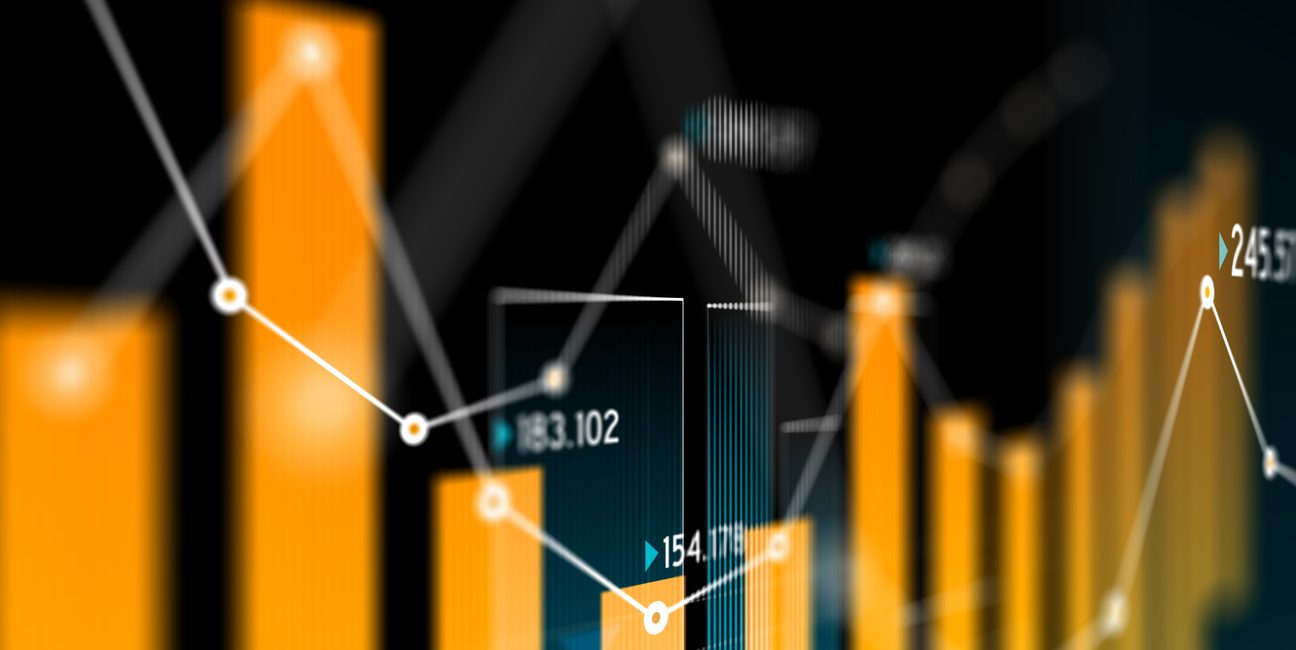 Forex is the largest and most liquid market on Earth, and determining the value of one currency against another, especially in the case of exotic currencies, requires complex analyses. “Exchange rates are volatile and depend just as much on political stability as on economic and trade performance”, says David Lojko, co-founder of Earn2Trade. The rule of thumb is to only take calculated risks, but the higher that risk is, the higher the reward might be. The hope of higher gains drives some traders to experiment with non-major currencies such as the South African Rand, the Russian Ruble, or the Turkish Lira. The question is how to decide whether lesser known currencies should be added to your investment portfolio or not.

Exotic currency pairs are less liquid, or have less trading volume than major ones. This attracts some traders who believe that the low volume increases predictability of the pair value. On the other hand, low liquidity can also also impede investors from cutting their losses if something goes wrong, and lead to dramatic price volatility. Perhaps it makes more sense to consider exotic pair trading as speculating. There is a lot of potential, but the associated risks must not be neglected.

As the majority of exotic currencies come from developing nations, they are valued mostly domestically and the exchange rate is tightly linked to the domestic economic and political situation. Any macro-economic shift has considerable bearing on the general operation of the currency.

Let’s take Argentina as an example. At the end of April, 2018, the central bank increased the interest rate three times in a week. The current 40% interest rate is considered to be extremely high, especially considering that in developed economies this rate is much closer to 1-2%. In Argentina, a 25.6% inflation rate and the rapid depreciation of the peso is what justifies such a high level of interest rates. The Central Bank of Argentina is clearly struggling to avoid the fate of Venezuela, where inadequate monetary policy has resulted in 454% inflation in the first quarter of 2018(*1).

Generally speaking, the purpose of an interest rate policy is to keep the interest below the inflation rate, however, Argentina set interest rates considerably above the inflation rate. This means that if someone buys government bonds, they can earn a 14.4% return in real terms. Such real returns are almost unimaginable currently and therefore deemed unrealistic by analysts. Consequently, Argentina’s strategy can be described as a preventive one. That is, it aims to prevent or at least decelerate the price hike of imported products, which would force inflation inflation to further heights.

The unmanageable weakening of the Argentinian peso necessitated immediate and radical interest rate increases. The goal was to prevent the collapse of the currency, since the high Argentinian inflation rate and the withdrawal of capital linked to a stricter US monetary policy caused hyperinflation of the peso. The process is as follows: when the rate of dollar denominated investment gains drop to a critical point, investors start withdrawing their capital from the country and cash in their peso reserves. This is called a capital flight and the more it happens, the more pressure is put on the currency to sell, which causes a depreciation spiral. To stop the process, the central bank is forced to sharply raise the interest rate in order to alleviate the frustration and encourage further investments.

Although pleasing the investors is priority, there is a downside to raising interest rates. A high interest rate dissuades a country’s development because loans become horribly expensive for both companies and individuals. The result might be a decreased employment rate, which further reduces the purchasing power of the population. In the present crisis, Argentina is also focused on regaining the trust of investors and of the public with the help of the IMF. Due to the peso’s depreciation, Argentinian citizens hurry to exchange their savings to other currencies, which further weakens the domestic currency. In addition, Argentina is currently facing its most severe drought in the past 30 years, which will affect both grocery prices and agricultural exports, slowing down economic growth considerably.

It’s hard to tell what comes next. The Argentinian economy is vulnerable and seriously affected by the sentiments of foreign investors. Above all, trust is needed for economic growth to increase year-over-year. Trust could be restored with political stability but this won’t be easy in a country which has already declared bankruptcy seven times in the past two centuries. As traders usually focus on regions, not countries, the crisis from Argentina and Venezuela might spread further.

Argentina is only one example of many countries home to exotic currencies in the Forex market. Traders need to take precautions before purchasing ARSUSD or any exotic currencies for that matter. While it can be very profitable to trade exotic currencies, the instability that underlies them is frequently an issue affecting their value. Traders must always do their homework thoroughly before embarking on experimental trades. Expert analysis and continuous education cannot be replaced with only reading the news.