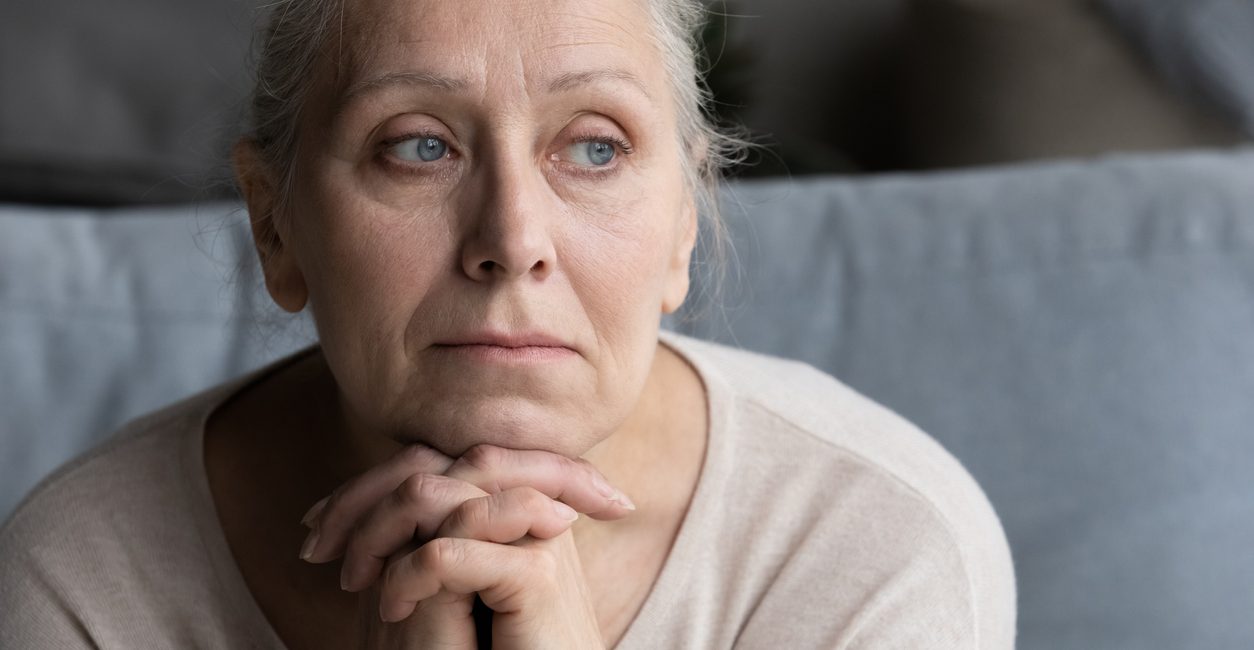 Avery Nelson
24
SHARES
ShareTweet
One of the UK’s leading providers of carers and personal assistant insurance, Surewise, has released their survey results (conducted on 2,709 UK adults) which looks at carers mental health and the impact the cost of living has had on the care sector.
Key findings:

“Research prior to the COVID-19 pandemic highlighted the lack of mental health provision for carers, and this study is demonstrating once again the urgent need for increased support for this sector,” comments Stuart Bensusan, Director of Surewise.
“Despite the hard work and sacrifice carers, both paid and unpaid, make every single day, it’s also clear that there is a fundamental failure to provide financial support for those working in this sector.
Carers are already facing an increased burden of responsibility for the people they care for, with many unpaid carers reducing their income in order to do so. That the vast majority of carers are not sure how they will get through the next year is something that urgently needs to be addressed.”
65% of carers cutting back on essential spending
The survey revealed that 65% of carers are cutting back on essential items, such as food and heating, in response to the cost of living crisis. Over a quarter or carers surveyed are borrowing or using credit – 16.4% are using credit cards in response to the cost of living crisis, while 11.4% have been forced to borrow money from family or friends.
The majority (47.3%) of carers surveyed felt that increased carers benefits was the number one thing that needs to be done to better support carers in the UK. Interesting, despite three-quarters of carers agreeing that their mental health has been negatively impacted, just 11.9% felt they needed more support for mental health.
About Surewise
Surewise is a specialist provider for carers insurance and other insurance products, including mobility scooter insurance and home insurance. Launched in 2014, Surewise aims to always provide affordable, high-quality insurance that ultimately gives customers the peace of mind that they’re covered against life’s unexpected risks.
Survey commissioned by Surewise.com using Google Surveys. Survey conducted on 2,709 adults aged 18+ and based in the UK, collected between 29th September and 3rd October 2022. https://www.surewise.com/carers-insurance/articles/carers-mental-health-survey-2022/
24
SHARES
ShareTweet