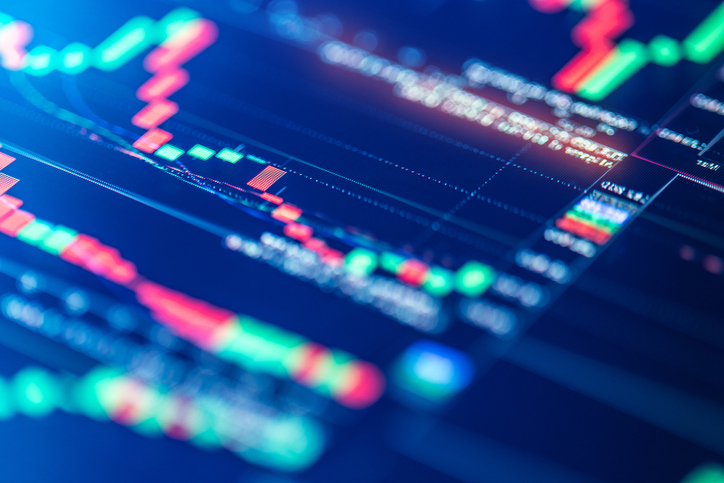 Businesses of All Sizes Benefit From EDI

From small businesses to large enterprises, EDI — or electronic data interchange — has grown from a niche technology rarely used by major companies into an essential for running a highly effective business in 2017.

One report, from Grand View Research, has found that the global EDI market for healthcare services alone is valued at $2.7 billion. Both EDI use and the EDI industry has grown at an incredible speed over the past decade as more businesses jump aboard.

What’s also grown is the range of EDI systems and solutions available for businesses. While EDI was once only accessible to large corporates, today software such as XEDI has put EDI within financial reach of many smaller businesses.

The benefits, to put it lightly, are significant. Businesses of all sizes have reported a variety of benefits from the use of EDI, ranging from an improvement in productivity and speed to fewer errors, increased accuracy and substantial cost savings.

Understanding the benefits of EDI

EDI systems offer a wide range of benefits, from improved response time and accuracy to a variety of cost savings. Some of the most significant benefits noted by small, mid-sized and enterprise businesses include:

The growing popularity of EDI for SMEs

Until recently, EDI was largely the concern of large enterprises that had the scale necessary to see its true benefits. However, over the last few years, EDI systems have become increasingly popular with small and mid-sized enterprises with smaller workforces and lower turnover.

One reason for this is the increasing availability of affordable EDI software designed for smaller businesses. Another is the growing dominance of EDI; as of 2017, more than 85% of business transactions occur over EDI.

Finally, there’s a competitive aspect to the growth of EDI among smaller businesses. Knowing the significant advantages of EDI for growth and efficiency, many SMEs don’t want to get “left behind” by faster, more effective competitors.