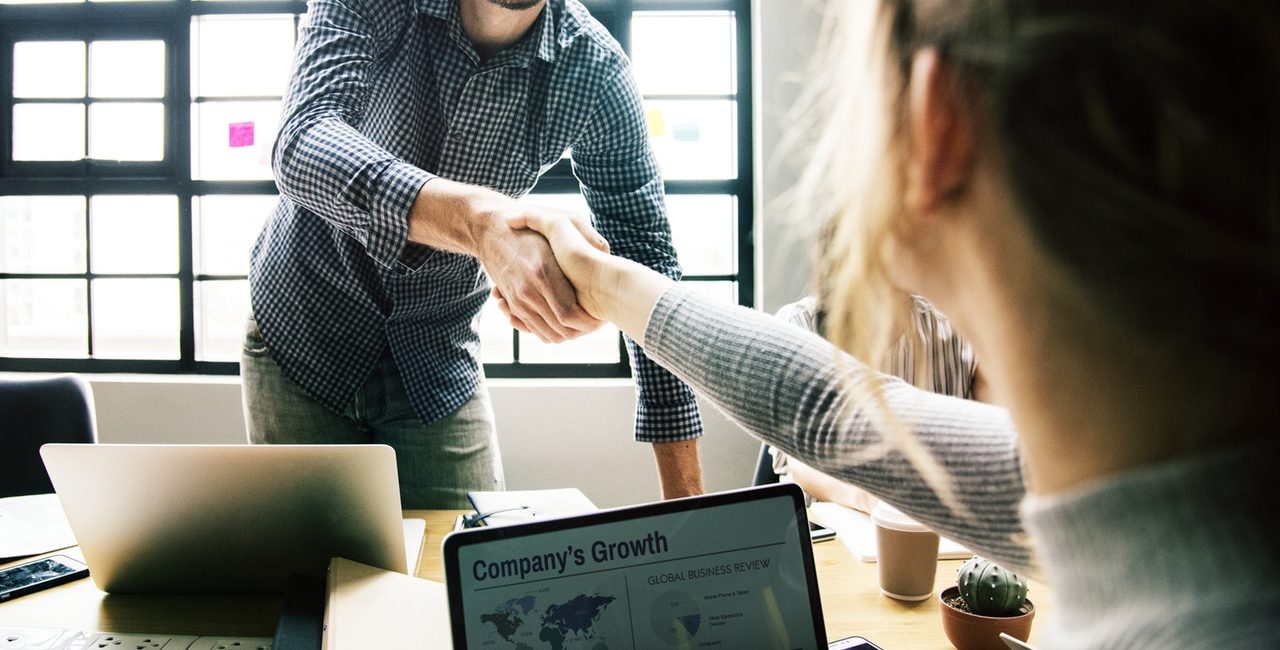 Francisco Reynés (CEO of Naturgy): “Embrace change, it can lead to opportunity”

Francisco Reynés, CEO of Naturgy, has talked about why no one should be afraid of change and he also stressed the importance of being happy with your job.

Francisco Reynés discusses it on an interview at Bloomberg. During his speech, he said that people try to avoid taking risks. That is why the most important thing that the organization should provide is the possibility of making mistakes which at the end means an opportunity for change.

Asked about how a company should use it, Francisco Reynés expressed that change is part of life and every company should be prepared to accept change as an opportunity. “Being afraid is exactly the opposite of taking advantage of the opportunities that may come from a change”, he added.

Francisco Reynés stated that he is expecting important changes in the next 5 to 10 years. “The main drivers of that change from my own view will be environment, customers, technology and in particular to our industry, electrification”.

The CEO of Naturgy, formerly Gas Natural Fenosa, highlighted that nobody is yet fully aware of the different changes that are going to come from digitalization. “The effects are not even estimated today. The gain of digitalization is immeasurable”, he said.

Moreover, Francisco Reynés gave an advice to those just entering the workforce. “The most important thing in life, at home, with friends, and at work is to have fun. It is not sustainable if someone is not enjoying happiness at work”.

Francisco Reynés is the current Executive Chairman of Naturgy. Under his leadership (since february 2018), Naturgy has renewed a deal to take natural gas from Algeria for another 12 years in what amounts to a €30bn agreement, as part of the strategic alliance with Sonatrach.

In june 2018, during his speech in the General Shareholders’ Meeting, Francisco Reynés rebranded Gas Natural Fenosa as Naturgy in order to become more modern, digital and international. He also announced that Naturgy is committed to invest about 1.7 billion euros ($1.97 billion) on average annually until 2022.

Recently, a joint venture between Naturgy and Italy’s Eni has been awarded a $2bn settlement from Egypt over gas supplies by a World Bank arbitration body, in a move that could accelerate the resumption of the country’s liquefied natural gas exports. 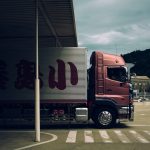 Questions to ask before buying a house
Sam Allcock

Is Solar Worth It? 5 Ways Solar Energy Can Save You Money
Sam Allcock

What is a Serviced Office? Key Benefits
Sam Allcock