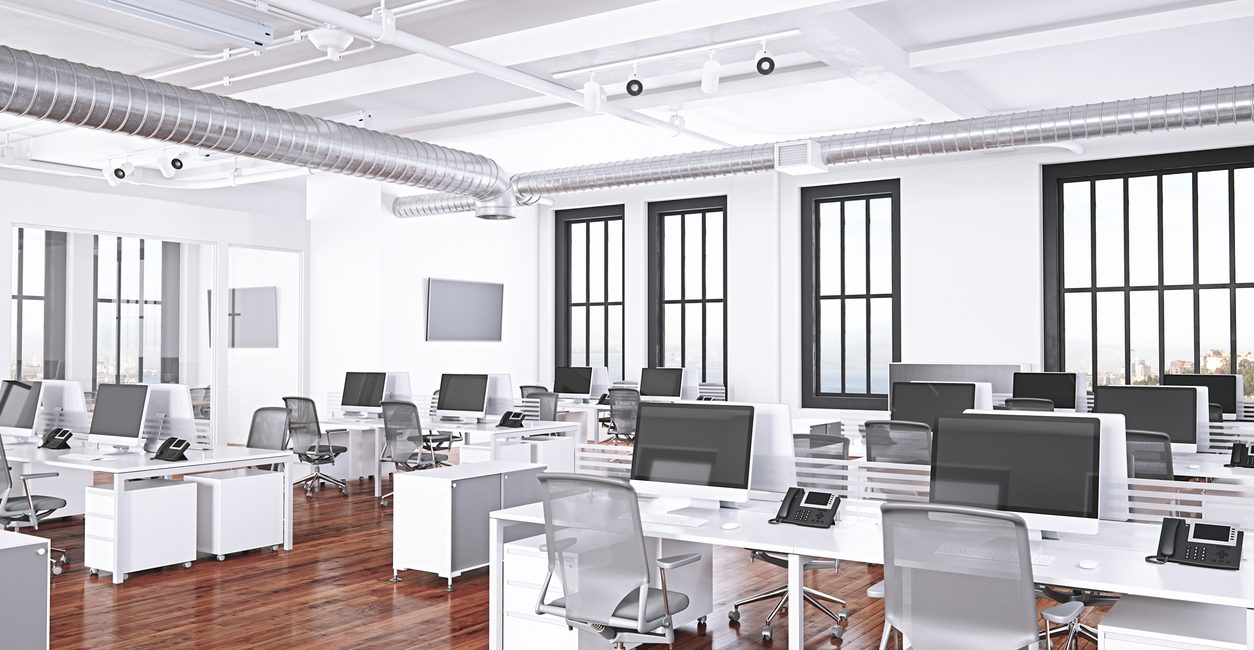 According to a study by consultants Deloitte, the number of new office spaces being developed in London has dropped by 13% in 2018. This is the equivalent of 11.8 million sq ft, as indicated in the firm’s London Office Crane Study.

The lower levels of development follows the UK’s decision to leave the European Union, which left businesses uncertain over the future of the country. While many commenters have been quick to blame Brexit for the reduced office space, the real reason may simply be down to an increasing change in working habits in the city.

There is less need for new fixed office spaces

More and more businesses are moving away from a rigid work culture and embracing flexibility, reducing the need for dedicated space in the process. Office landlords based in London are offering the shortest leases on record to businesses, due to a lower demand for a fixed workspace. According to property agency Colliers International, the average length of time before the first lease break fell to a record-breaking low of just 3.2 years across central London, which allows businesses to negotiate more favourable terms.

Landlords are finding themselves facing competition from companies that offer flexible working space for short-term contracts. For example, Landmark offers memberships to any of its business lounges across London and the UK, providing workers with a wide range of different workspaces to keep them productive throughout the day.

More and more companies are offering flexible working and telecommuting to employees, and London employers are reportedly leading the way in flexible working in the UK. According to research from telecommunications provider Powwownow, business leaders in the city allow staff to spend the most amount of time working out of the office, with 3 hours and 31 minutes being spent outside the office on average, compared to the UK average of 2 hours and 34 minutes.

Flexible working is also valued among 18-24 year olds, with 76% of young workers agreeing that it is a main job attraction. It makes sense then that businesses, particularly those with a focus on attracting and retaining young talent, are moving to less rigid working arrangements.

The number of office developments completed is still above average

While the Deloitte report highlighted a decrease in office construction, it also found that the number of office space developments being completed in the capital is above average. In fact, 2018 was “on course to deliver a 14-year high of space” in London at the time of the report’s publication. And according to recent figures, businesses are continuing to set up in the capital which saw the highest take-up of office space since 2004.

These figures demonstrate how the widely-touted Brexit exodus is yet to materialise in London. Yes, office developments may be slowing, but this can be attributed to changes in workplace culture and behaviour rather than a lack of investment in the capital.