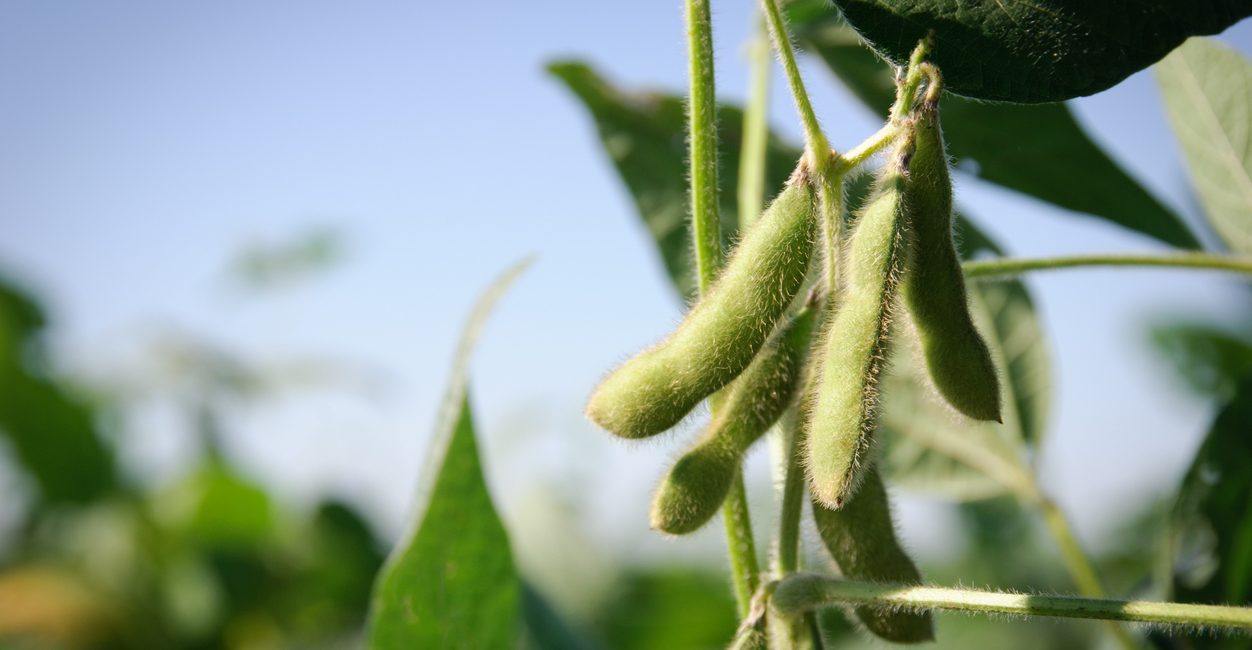 What is going to be the next soya bean?

Leonardo Gonzalez Dellan, a Food and Trade expert, predicts that Quinoa, Amaranth and Lucuma are the next big health foods to come out of Latin America. “If the Latin American agrarian sector does not further diversify, it will find it harder and harder to maintain its share of world markets.

Nuts, coffee and bananas have been long term exports and soya has come to dominate Brazil and Argentina over the last few decades, but we need to find the next generation of products.” Nothing will quite replace soya because it operates at the both the high profit health food end of the market in its finished forms, serving the fast-growing vegetarian and vegan markets globally, but also feeds most of the animals eaten by carnivores around the world.

Production has increased from 27 to 269 million tons in recent decades, the bulk of this being grown in Latin America. It is hard to see anything shifting soya from its place in the meat production food chain, but at the high end there are several key contenders that Dellán is backing:

Dellan adds: “There are others. The variety across Latin American is amazing. What is needed is investment in production and marketing to drive diversity and open a new chapter in the future of Latin American food production.” Leonardo Gonzalez Dellan is an entrepreneur and food expert