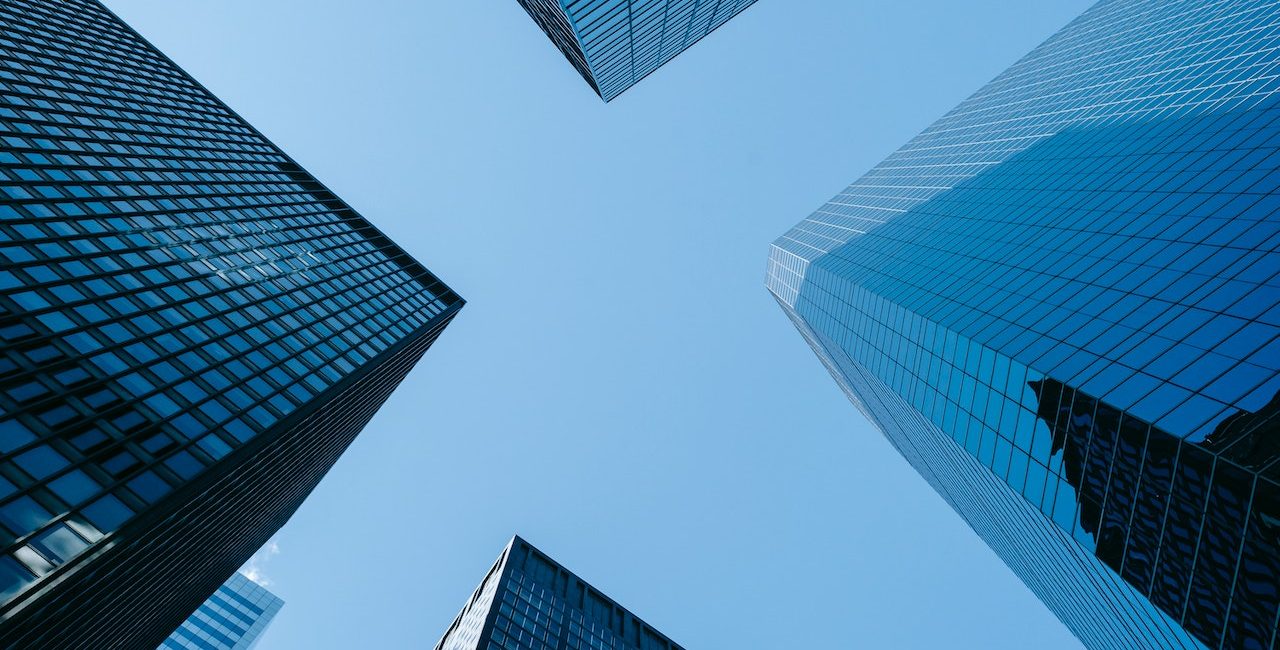 Nanny finance in the form of central banks and their years of excessive quantitative easing and desire to cut rates, at the first sign of trouble or discontent, has dominated the world for many years. This seemingly overly soft approach and desire to step in and make things better has created a generation of investors with a dependency on being financially bailed out or rescued.

The consequences of years of cheap money can be seen in asset bubbles across the globe and the biproduct is rampant inflation. Financial historians will not be kind as they review this period.

At the micro level we have a generation of investors with a skewed attitude to risk and a reduced ability to stand alone. Moral hazard is negative and encourages dependency and a desire to blame others for negative events.

Nanny finance hasn’t just been soft on financial markets. We can also see this at the State level, otherwise known as ‘nanny state’. At the heart of this, is the commendable desire to keep everyone safe from all the difficulties that different life and business cycles can create. There should clearly always be a safety net for the most vulnerable, but it is misguided to try and do this for everyone, all the time.

I always used to think that the archetypal Nanny was a figure of strength and consistency – firm yet fair, your biggest fan and your biggest critic. A believer in moderation, focusing on today while keeping an eye out for tomorrow, as one day Nanny will step back and their charge will make their own way into the big wide world, armed with character and the ability to stand on their own.

If only the central banks and monetary bodies had applied some of this traditional logic, we would have had a calmer world with less of cheap money’s highs and lows.  Ark Innovation is a fine example of this.

This brings me onto my next concern.  Central Banks a.k.a Nanny Finance in many cases are under heavy criticism that they have been soft in their approach to monetary policy, with a focus on flooding the system with cheap money, and the poor management of inflation and the misguided view that this is transitional. The temptation will be to take on a much more disciplined and austere persona and to show the world that they too can be tough and very tough at that.

Should this happen we are well on the way to policy failure, or accelerating existing policy failure, with a vulnerable consumer and economy, as the preferred medicine is interest rate hikes.  It is also no time to be soft and shy away from difficult decisions and actions.

This is all about firm balance and threading the needle of inflation management, interest rates and a leveraged world. This will not be easy, and we should be prepared for difficult times ahead. Nanny McPhee has some good advice for Nanny Finance about balance and the role, now and going forward – ‘When you need me, but do not want me, then I will stay.  If you want me, but no longer need me then I must go.’

More than ever, I hope Nanny knows best.