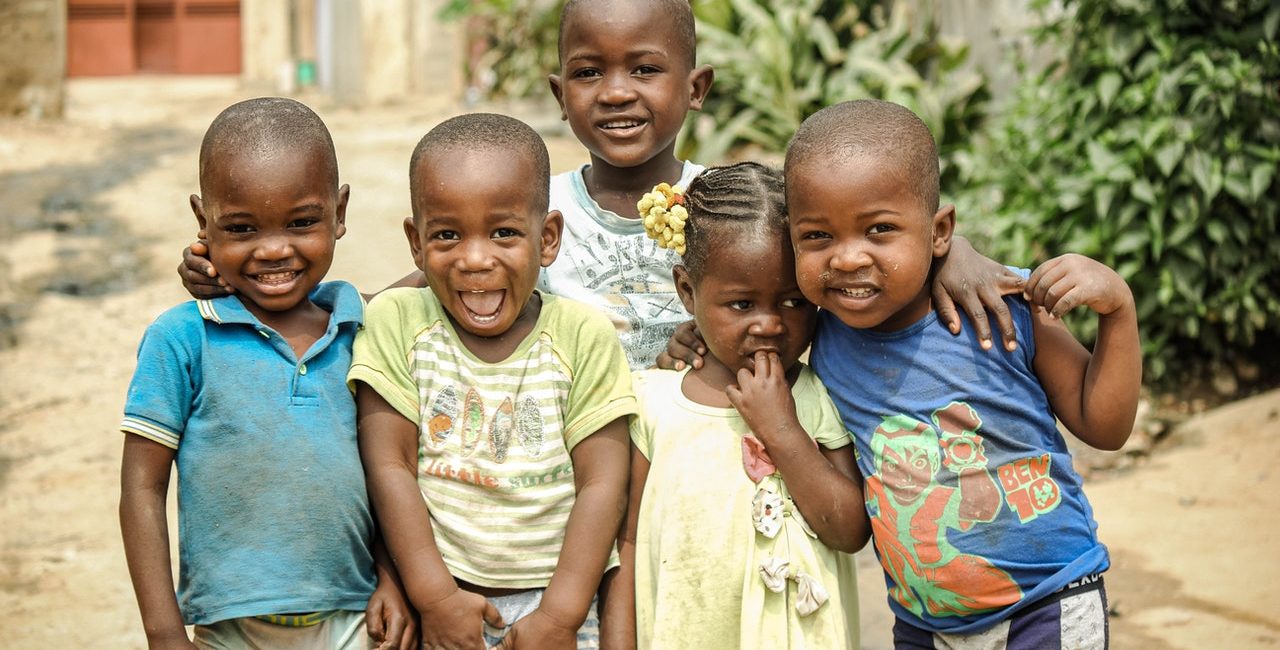 Bridge International Academies community school network delivers life changing education in some of the most impoverished and underserved communities of the world. It is providing educational opportunity and choice in communities whose futures are limited by failing education systems. The World Bank Group President has praised Bridge as an example of an organisation ‘using new technology to transform education outcomes.’

Numerous national exams (KCPE, PLE and CEE), taken by pupils in community schools since 2015 have shown that Bridge pupils consistently outperform their peers. In 2019, pupils who had been at Bridge Kenya for five years or more scored an average of 31 marks higher (a difference of 0.41 standard deviations) in the KCPE than pupils nationally, equivalent to almost two years of additional schooling.

A recent report based on a study commissioned by the UK’s Department for International Development, researched by the University of Sussex and Oxford Policy Management, found that children in Bridge Schools received equity of learning. In public and private schools, children from better socioeconomic backgrounds achieved better educational outcomes. In Bridge schools, children from all backgrounds had equal opportunities to learn.

Bridge (Kenya/Nigeria/Uganda) methods have been shown to be effective, with two to three times the gains in mathematics and literacy demonstrated in Bridge students compared to their peers attending state schools.

An IFC case study on inclusive education highlights the technological approach to learning which makes it effective and underpins its investment. Since 2017 Bridge International Academies has been a UN Global Compact participant, striving to extend the reach of education beyond financial and socioeconomic boundaries and ensure every child has access to the education they deserve.

Part of the Bridge philosophy is equal access to education for all. Bridge International Academies (Kenya/Nigeria/Uganda) has received IFC support because of its potential to bring quality education to children living in poverty on a large scale.

Bridge International Academies has educated more than a million individual children in Kenya since opening its first school, providing access to education in some of the most deprived areas of the country. Now the organization is reaching a million children a day across Africa and India.