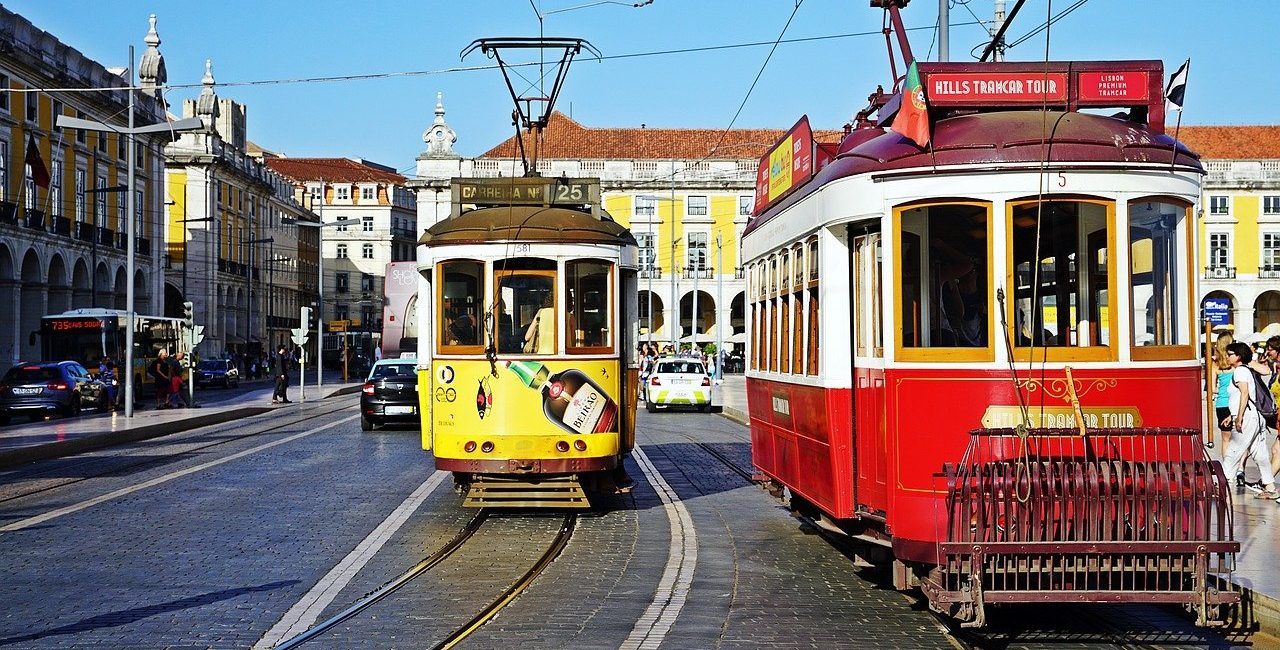 Foreign investors, highly skilled professionals and retirees looking to move to Portugal can take advantage of rules that allow them to substantially reduce their tax bills. Those who are successful in applying for NHR tax status are granted a set of tax exemptions, as well as flat rate taxation for a decade. More than 10,000 people have qualified for the non-habitual residents (NHR) tax regime since it was introduced all the way back in 2009.

The scheme aims to persuade people to make the move to the southern European country on the Iberian Peninsula, with the tax benefits available for a wide range of different types of income. These include employment income, capital income, business income, rental income, industrial property income and capital gains. Income from pension also falls within the rules of the tax regime.

Until recently, tax on income from foreign sources was 0%.  However, this changed in the 2020 Portuguese budget when a flat 10% rate was introduced. Nevertheless, 10% is still a fairly low figure – and substantially lower than the current tax rates in Portugal that total up to 48%. Meanwhile, the tax regime allows for employment income from high value-added activities to be taxed at a rate of 20%.

While this rate is for taxation in Portugal on an income of national source, the rules also permit for income earned abroad for the same activities to be exempt from tax in Portugal. However, it is important to note that certain conditions need to be met for this. Read more about the different tax incentives for investment in Portugal.

How to secure NHR status in Portugal

But people aiming to qualify for the significant tax benefits will need to meet a number of requirements. One of these is having the right to reside in Portugal. However, this can be achieved through the nation’s popular residency by investment Golden Visa Program. The program gives foreign investors from non-EU countries the opportunity to secure permanent residency in the country within five years.

If an investor meets the investment thresholds of the Golden Visa Program, they will then have secured the right to reside in the Portugal and be able to apply for NHR status. Of course, in today’s society, with our wallets so often stretched, any opportunity to keep more of your hard-earned money in your pocked should be taken advantage of.

So not only does Portugal’s stunning scenery, beautiful beaches and classic cuisine await, but there are also tax-saving measures that you can qualify for. Furthermore, it is crucial to note that those looking to qualify for the tax regime must not have been a tax resident in Portugal in the five years prior to the application. This would rule out their hopes of qualifying for it.

If an individual opts to apply for the right to reside in Portugal through the Golden Visa Program, an exciting opportunity awaits.

Launched in 2012, the scheme allows people to live and work in the country, while also having very low amounts of time people are required to stay in the nation each year. There are a range of different investments available for people looking to qualify for the scheme.

Under the current scheme, people can purchase a property, create at least 10 jobs in the nation or transfer capital totalling €1 million.

There is also another major benefit for those who qualify for the popular Golden Visa Program. People will be able to enjoy visa-free travel across the Schengen Area member states. So not only will you be able to enjoy the wonders of Portugal, but access to a range of other countries would be made far easier. And if you do secure your Golden Visa, of course, that would present the gateway to qualifying for the NHR tax regime in future.

Without a doubt, making a once in generation move to a new country to begin the next phase of your life can be an extremely daunting prospect. It is a decision which requires in-depth research, due diligence and budgeting.

However, the NHR tax regime will certainly make the decision easier for people by allowing them to save vital funds. Although timescales can vary, it is common for a decision on applications for the tax regime to take a couple of weeks. If the application is approved, NHR status is granted for a decade. But this will take effect from the date that the individual became a resident in the nation.

Along with Portugal’s Golden Visa Program, the NHR tax regime has been growing considerably since it was launched. Wherever you are in the world, Portugal certainly offers an extremely inviting opportunity to apply for these benefits. A new life in sunnier climates, while earning income in a tax-friendly environment. The NHR tax regime has certainly done its job of attracting professionals and increasing Portugal’s profile on the world stage.