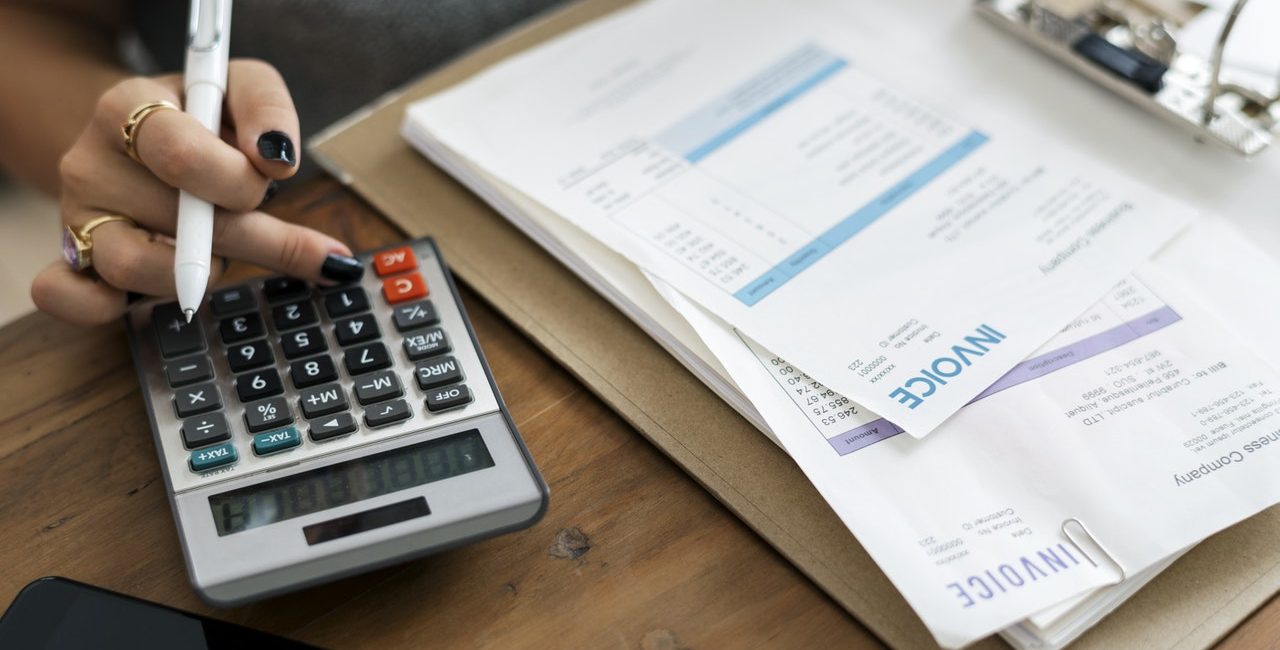 Are More People Opting for Bankruptcy?

Bankruptcy used to be steeped in a negative stigma, making it difficult for people to formally declare themselves as being in a poor financial situation and having no way out of it. In order to declare yourself as bankrupt, you need to formally apply which will actually cost you money. However, this can be repaid in very small instalments should you be unable to pay up front.

Declaring yourself as bankrupt is often considered a last resort for being unable to pay off money owed. In fact, you need to have unsecured debts which total more than your assets (such as property) in order to be considered truly bankrupt. The other way to be declared bankrupt is if a creditor that you owe money to declares it against you. If they can prove you owe them at least £5,000 then it will be issued by the court.

What does declaring bankruptcy do?

Declaring yourself as bankrupt puts you in a legal status that lasts for around a year. During your bankruptcy, non-essential assets and excess income are used to pay off your loans. Once the period ends, most of your debts will be cancelled regardless of how much you own. This can be one of the more manageable ways to deal with your debts.

However, being bankrupt limits your financial options slightly and it could increase the length of time that you have the bankrupt status. For instance, you can’t borrow more than £500 from a lender without declaring that you’re bankrupt, you can’t create, manage or promote a company without permission and you also can’t work as debt specialist while bankrupt.

Why do people choose bankruptcy?

Bankruptcy has now become a popular option for people to solve their debt problems, but what has made it grow in popularity over the past couple of years?

One of the biggest contributing factors is that you can now apply for bankruptcy without going through a long formal process. Applications can actually be made online at Gov.uk without needing to appear in court, meaning that it has become a little easier to do so. Moving to online applications has given people more privacy when it comes to dealing with bankruptcy and without needing to appear in court, it has given people more confidence in clearing their debt situation.

As long as you’re honest with how you approach bankruptcy, it’s a simple way to get rid of potentially thousands of pounds worth of money owed. Although it does involve handing over all of your spare income and not being given access to your bank accounts, it only lasts for a year and once that period is over, you’ll be debt-free. There’s even a chance that you could be discharged from your bankruptcy earlier than you’d expect if you stay as honest as you can with your income and your creditors are happy with the decision.

While declaring bankruptcy isn’t the only way to deal with an overwhelming amount of debt, it can be one of the simpler ways if you’re content with living a simple and frugal life for a year to prove that you can manage your finances.

Over $1,000 of broken items stashed away in average American home
Sarah Grey

What is the Future of Cryptocurrency?
Sarah Grey

The new tech that could save UK high streets
Avery Nelson

The Benefits of Outsourcing Your Business Functions
Avery Nelson