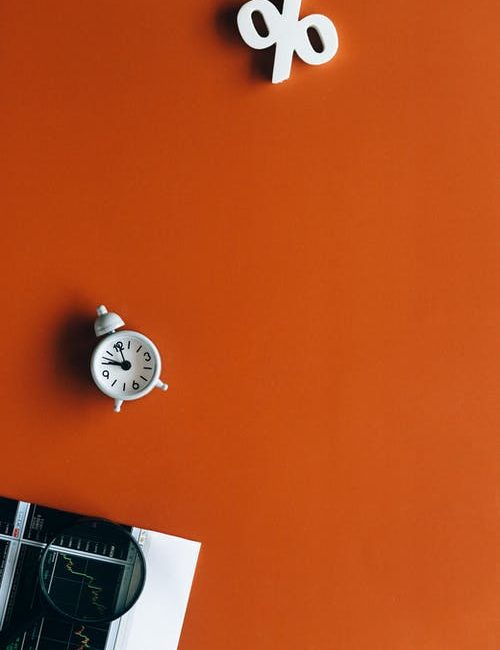 The term “interest rates arbitration” is actually used by traders to discuss a strategy. It is a question here of investing in a foreign currency while covering its risk exposure.

This strategy is called “arbitration” because it must prove to be immediately profitable while limiting the risks incurred.

Investors know what to do when interest rates are cut: buy shares

Let us take a simple example

The strategy detailed above has the objective of making profits while exploiting the differences in interest rates between two countries or more. Let us suppose that a ‘Good for Term’ is remunerated up to 2% in the United States and that this same ‘Good for Term’ is remunerated double in Australia, and this for the same duration, it is definitely interesting to trade the Australian ‘Good for Term’, but while proceeding in this way, the investor is not protected from a speculative movement that would create major losses. An interest rate arbitration must therefore be completed. To do so, he proceeds in this manner:

Note: When trading CFDs on 100% margin (Cash CFDs), interest is neither credited nor debited!

Through this example it can be seen that interest rates arbitration can prove to be an excellent investment for those wishing to make profits on a long term basis without multiplying the risks of losses.

Unfortunately, such a method has its limitations as very often, the investors that invest in this type of currency trades are so numerous that the sheer number directly impacts the prices and so the profits made are generally not as high as the example referred to above. Also, the investor is not protected from a trend reversal which could make him lose much more than what he could have gained!