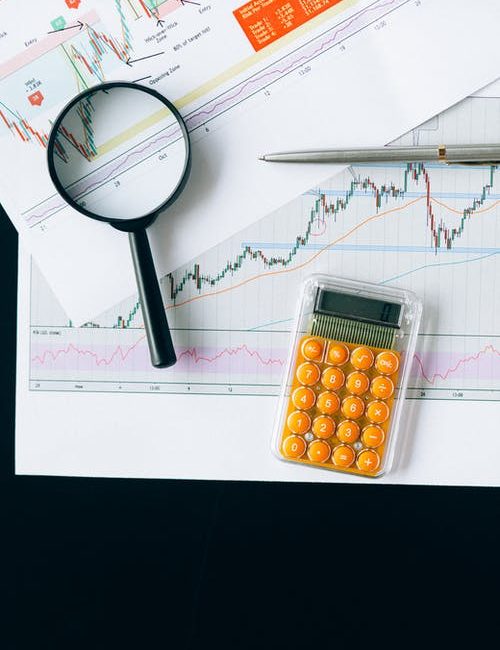 The trading strategy called “carry trade” is one of the most appreciated techniques on the Forex, in particular by the institutions, but it is also applicable to individual traders who can, through its use, benefit from easily accomplished profits.

The Carry trade consists of making a profit from the interest rate differences between the two currencies of a given currency pair. In a few words, the aim is to invest in a low interest rate currency and then invest these funds on a currency with a stronger interest rate.

Before entering into further explanations about the carry trade, it is important to remember that the different interest rates are fixed individually by the large central banks and that the decision criteria of these rates strongly vary from one country to another. However, you can consult these rates in real time on the websites of all reputable brokers.

The application of the carry trade can appear childishly simple, but, as with all trading strategies, it requires a certain knowledge of the markets and a clever anticipation of the trends.

It is noted that generally, the funding currency preferred by investors is the Yen. In fact, through a preoccupation with export competitiveness, which is the principal source of Japanese income, the Japanese central bank has followed for many years a policy of maintaining very low interest rates. This is indeed the only currency with which the interest rate is close to zero (currently 0.1%). The euro and the dollar, with interest rates near 4%, represent excellent carry currencies.

Caution, you should not take a position on a carry trade at just any time. Indeed, the trend indicators have a paramount role here since the benefit recorded by the rates difference can easily be eradicated by the losses generated by a too strong trend. It is therefore necessary to carefully monitor the price of your currency pair to be sure that your closure position does not involve a deficit.

The ideal is to choose a period of stability, which will strongly limit the incurred risks, or a favourable trend period, which will again increase your profits.