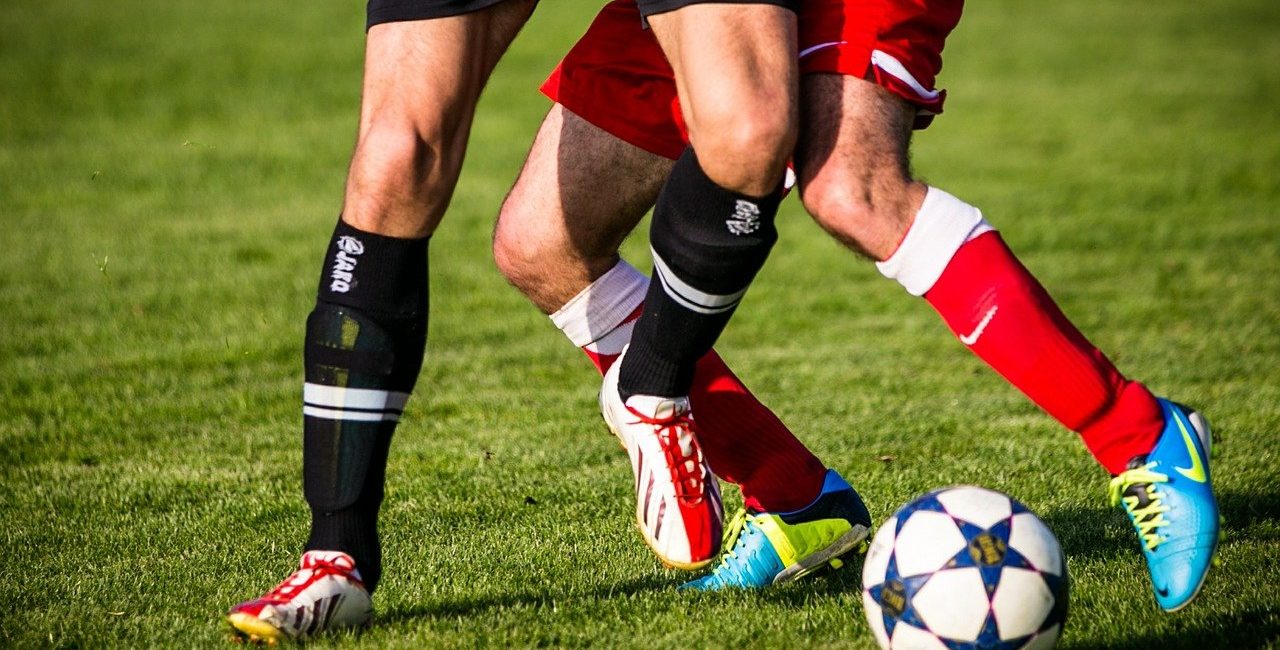 Top 10 Most Valuable Football Teams in the World

Every football fan can easily name the top 20 teams in the world right now. We all know the best players and the teams they play in. Nevertheless, would you be able to name the top 10 of the most valuable teams in the world without making a mistake? We will break your confidence by saying that Juventus do not make the list provided by the experts at betting tips site bettingtips4you.com.

The top spot was actually not too hard to predict. We all know how much money have Arabian owners instilled into this Manchester City squad. As a result, Pep Guardiola has brought so much joy to the team’s fans by guiding the Citizens to numerous domestic trophies in the last several years. Kevin De Bruyne and Raheem Sterling are the team’s main stars, evaluated at €100 million apiece. Bernardo Silva, Ruben Dias, Rodri, and Phil Foden are worth €70 million each and their value is only going to grow in the years to come.

Okay, things now get interesting. Besides City, Liverpool are the only team worth more than €1 billion. Jurgen Klopp has three men worth €100 million or higher. Mohamed Salah tops the list with a hefty €110 million price tag. The Egyptian King is closely followed by Sadio Mane and Trent Alexander-Arnold who are worth €100 million each. Liverpool’s right-back is the most expensive defender in the world at the moment. Speaking of Klopp’s defence, Virgil van Dijk, Andy Robertson, and Alisson are all worth €65 million or more.

Yes, we have now come up to French giants. Many true sports fans remember the good old Paris Saint-Germain led by Pedro Pauleta. PSG fans who love trophies and domestic trophies certainly prefer this year’s team. Les Parisiens currently have the world’s most expensive player in their ranks. His name is Kylian Mbappe and he is worth €180 million. Brazilian star Neymar sits second with a €128 million price tag. As long as PSG have these two in their squad, they are expected to cruise past the rest of the teams in Ligue 1. UEFA Champions League, however, still remains only a dream.

Speaking of the elite Europan club continental competition, we’ve come up to the 2020 champions Bayern Munich. The Bavarian heavyweights have always been a dominant force in German Bundesliga. They have been the best European team in the last couple of years as well as they deservedly clinched the Champions League trophy by netting eight goals past Barcelona in the process. Interestingly, the Bavarians do not have a player worth more than €90 million in their ranks. Joshua Kimmich is their most expensive asset, sitting right at this tag.

We mentioned the Catalans in the negative aspect in Bayern Munich’s section. Barcelona have arguably the best player in the history of the game in their ranks, but Lionel Messi is only worth €80 at the age of 33. Even with this price, he is Blaugrana’s most expensive man, sitting above the likes of Frenkie de Jong, Ansu Fati, and goalkeeper Marc-Andre ter Stegen.

Although they have been struggling to perform at the highest level for years, Chelsea did a marvelous job in the 2020/21 summer transfer window. They now have the sixth most expensive team in the world. We have to expect great results from the Blues in the years to come given they have immense talent in their ranks. We will only name Kai Havertz, Timo Werner, Mason Mount, N’Golo Kante, Christian Pulisic, and Ben Chilwell as their most expensive assets.

As surprising as it may appear, Atletico Madrid have their place in the top ten in this list. Believe it or not, Diego Simeone plays a defensive-minded football and tends to park the bus against any stronger team in Spain and Europe although he has the seventh most expensive team in the world at disposal. Jan Oblak is the world’s most expensive goalkeeper with a €90 million price tag.

Los Blancos are by far the most successful team in the history of the UEFA Champions League, but they are currently only holding the eighth spot in the list of the most valuable football teams in the world. The fact that goalkeeper Thibaut Courtois is their most expensive player with a €75 million tag says enough.

After years of struggles, the Red Devils are back where they belong. They are among the top four Premier League teams and they have a decent group of players led by the best signing of the decade – Bruno Fernandes. The Portuguese attacking midfielder has been fabulous ever since he joined the team. He is deservedly United’s most expensive player with a €90 million price tag.

We will conclude the list with another English team. Premier League outfits thus make five of the top ten most valuable sides in the world. Harry Kane is the team’s most precious gem, worth €120 million. He is followed by Son Heung-Min who is evaluated at €85 million.

If you want to check the latest betting picks, visit www.bettingtips4you.com.