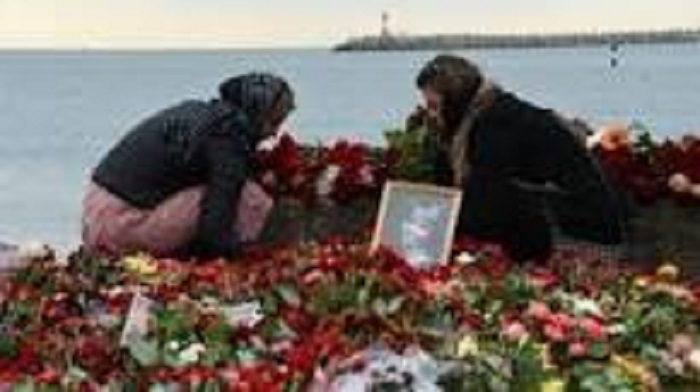 The black box of the ill-fated Syrian flight that went down in the Black Sea over the Christmas holiday was discovered by Russian search and rescue workers. Several parts of the engine and fuselage was also discovered along with 12 bodies and 156 body fragments.

A report coming out of Moscow stated that this is one of many black boxes that were on the military plane that crashed and killed 92 passengers that were travelling from Sochi, Russia to Syria for entertainment purposes and humanitarian work.

unconfirmed reports out of Russia declared that the Defense Minister had ordered all aircrafts of the same model grounded for comprehensive inspections to ascertain that all aircrafts were void of defective problems.

Several reports have surfaced stating that major repairs were last down on the doomed plane, two years ago in December 2014.

The black box recovered will give investigators insights as to what happened onboard the flight before it disappears from radar and crashed into the Black Sea and killed 64 members of the Red Army Choir singers and dancers. Also on board was a popular humanitarian worker who dedicated her life to helping Ukrainian children along with 8 crew member from the airline.

Russian officials have also stated that a second black box was spotted on the sea’s floor bed. They had ruled out terrorism in the fatal crash and stated that pilot’s error or mechanical problems is responsible for the crash of the Military Tupolev-154 aircraft.

Sunday’s crashed reported to be one of the worst plane crash disasters in Russia’s history. Previously a TU-154 jet with President Lech Kaczynski who was accompanied by a political envoy crashed and killed everyone on board in the western region of Russia.