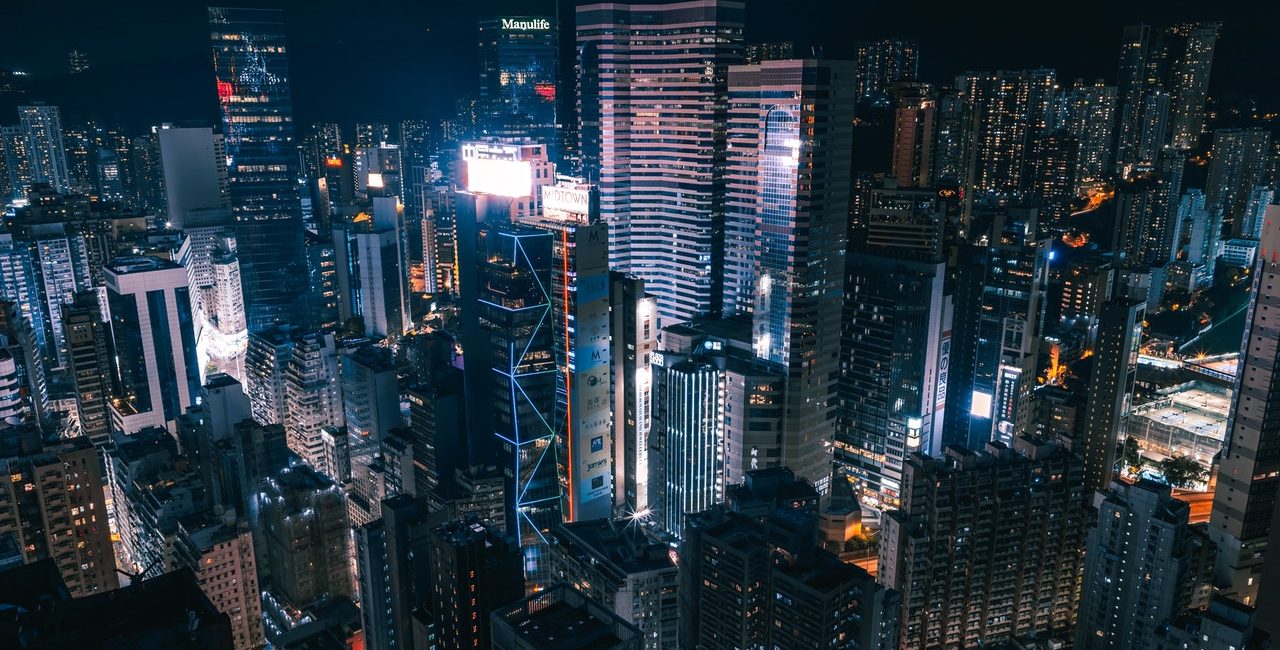 Doing business in China: Four key challenges and how to overcome them

Over the course of the last few decades, China’s economy has become globally invaluable and continues to be the fastest-growing of any nation on the planet. Even though long-standing political issues remain, its significance to world trade and manufacturing are impossible to overstate. In fact, despite being the original epicentre of the coronavirus pandemic, China has been extremely resilient as the country recovers, growing by almost 5% in the three months immediately following the initial outbreak.

As such, more and more businesses are seeking to do business in China, with new opportunities arising frequently. However, as a country beholden to its past — in terms of politics, traditions, and business culture — there are many hurdles to success which Western entrepreneurs often struggle to overcome. Here, we’ve put together some of the main things you’ll need to keep in mind before you make your first inroads into China’s lucrative markets.

China is a country which is almost literally bound by red tape, especially for international businesspeople. Although it has been one of the most consistently improving nations on this front, the World Bank has ranked it 31st in the world for “ease of doing business”, having simplified some of its key processes.

However for new arrivals, and those looking to do their due diligence before establishing themselves, the most important element to have in place is documentation. For example, as GulfVisa notes, a Chinese business visa must be secured for initial visits, and is “mandatory for anyone intending to engage in activities like attending trade fairs, meeting and negotiating with clients, or signing contracts.”

Once you’ve cemented your decision to establish your business in China, the next step will be to ensure that your intellectual property is protected and that your ideas are safe. This has become far easier for international businesses to do in recent years, and much has been made of its progress on IP protection in the past decade, having only begun to institute any measures at all in 1984.

As the Harvard Business Review points out, an influx of Western businesses can actually help the country with its efforts to improve this, especially when collaborating with companies which originated in China. “Multinationals,” they write, “can often more confidently exploit technology and brands in China to keep pace with increasingly innovative Chinese rivals.”

From your marketing materials to your website, and even your day-to-day conversations with local professionals, you should ensure that how you communicate to your target audience in China is accurate. First of all, you should know whether you are aiming your services at those who speak Mandarin (the country’s official language) or Cantonese, which is more commonly used in the southern provinces.

Most importantly, despite English being commonly regarded as the world’s business language, the sheer number of internet users in China makes comprehensive translation and localisation of your online presence a matter of the utmost importance. While the former is easily understood, the latter can ensure that your brand’s presence is catered directly for your new audience, rather than simply transplanting everything as-is. Major international brands such as Tesco have learned this lesson the hard way, with one executive commenting to The Drum that “The lack of sufficient localisation implemented by many foreign retailers, due to home market business needs or goals, can lead to a downward cycle [in profits].”

Be aware of the Government’s role in corporate life

One of the most significant differences between corporate culture in China compared with the rest of the world is how involved the country’s Government is in its businesses. According to the World Economic Forum, there are fewer than 20 private companies among the 109 Chinese businesses ranked on the prestigious Fortune 500 list, the remainder being state-owned enterprises (SOEs).

Although this suggests that Government involvement is a key step towards success, the WEF also points out SOEs’ lack of flexibility who may struggle to survive “in an innovation-driven market environment.” This is spearheaded by the private sector, compensating in some part for its less significant economic standing in the country at large. However, since the ruling Communist party takes a keen interest in the successes of the private sector, pronounced success could lead to investment and support which could eventually turn your SME into an SOE, and enjoy all of the support that entails.