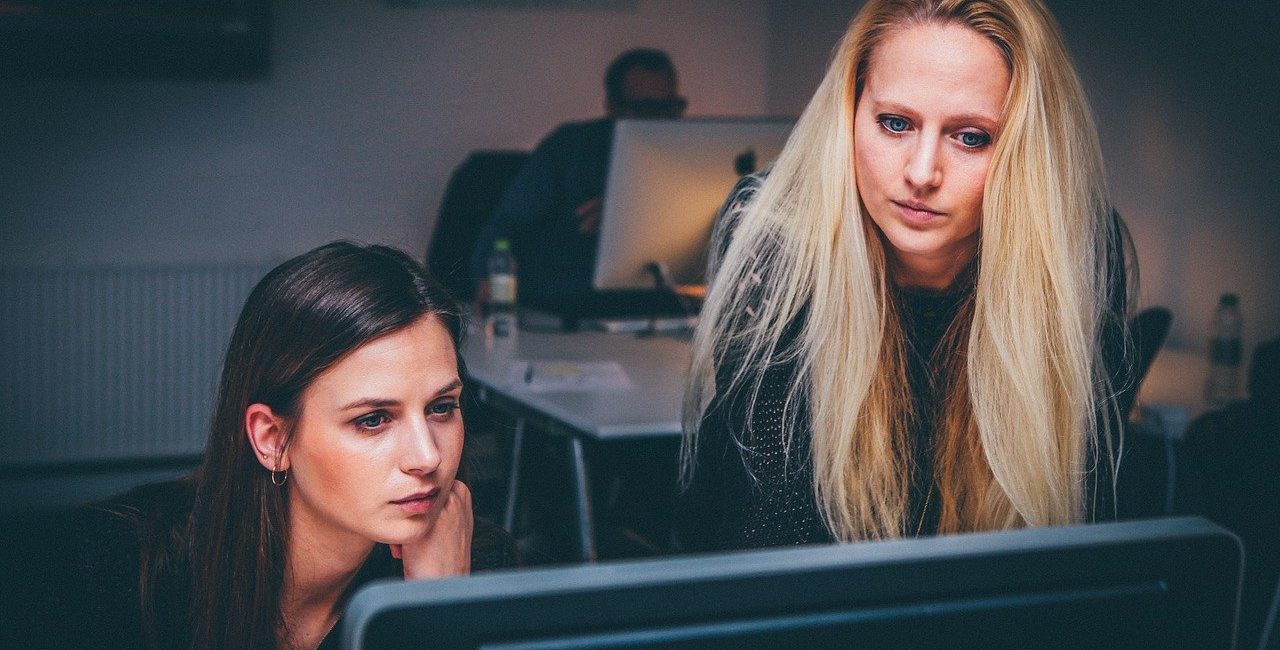 Failing Gender Inclusivity in the UK’s Most Successful Industries

It’s no secret that a diverse workforce helps create a successful business—so why are so many organisations in the UK not gender-diverse? A government-backed review found that there is “little sign of change” in the underrepresentation of women in senior roles in business.

Companies that promote a positive culture attract and retain the top talent in the job market. By promoting inclusive policies, there will be many benefits beyond attracting top talent from a diverse candidate pool. This includes eliminating offensive and closeminded decision-making, providing a fresh perspective on something that everyone else is looking at in the same way, providing a better platform for innovation and creativity, and an improved customer experience.

Employees must feel comfortable reaching their potential, which should be supported by diverse and inclusive policies. Sadly, not all companies do that. Jaguar faced an employment tribunal following a genderfluid employee receiving abuse and a lack of support at work.

Although the Equality Act 2010 was introduced to set a minimum standard, a genuine diversity policy goes beyond legal compliance and adds true value to a company while driving workforce wellbeing. Research has found that organisations that lead the way on gender inclusivity also lead on performance and profitability in comparison to their competitors.

Here, we take a look at two of the most male-dominated industries, accounting and tech. We’ll cover what the statistics look like in terms of gender inclusivity and how we can overcome them.

Women are rising in the ranks, but things still aren’t perfect

In 2019, the share of women on the boards of big UK companies reached an all-time high of 30%. Although it is positive to see that we are making progress and record numbers are being achieved, there is still a long way to go before there is gender equality, both on the board and in the workforce.

While yes, the proportion of women on the board has reached record numbers, there are industries that are lacking in terms of what is acceptable.

Accounting for the low numbers

The Big Four accounting firms are the largest companies in the accounting industry which have innovated the way we invest and how we work. The Telegraph reported shocking diversity statistics—with only 11 black partners of around 3,000 in total. It’s important we look at gender statistics, too.

61.3% of all accountants and auditors are women. This is up from 39% in 1983, which at that time was considered a large statistic. While this is brilliant, only nine of the 3,000 partners are women. Almost every lead auditor of these companies appears to be a white man.

Rachel Reeves, chair of the House of Commons business committee, commented: “If the audit industry thinks it is delivering the highest possible standards when it is missing out on the talents of half the population, then it needs to think again.”

PwC had the highest number of audits of FTSE 100 companies, although none that were audited were led by women or people of colour. The underrepresentation of women in these senior roles has been a key driver of the gender pay gap. The accounting firm revealed the median gap between men and women workers was 18%. While white men dominate leading roles, there is only so far a business can go before it plateaus due to a lack of diversity and different ways of thinking.

The state of women in tech is a sad affair. Despite global conversations about gender diversity in tech, women are still underrepresented, underpaid, and often discriminated against. For the tech industry to truly flourish, diversity and inclusivity is crucial so that innovative and creative products and services can be designed, taking everyone in society into consideration and not only one domineering demographic.

For example, Fitbit’s period tracker feature was incorrect, only allowing women to log their menstrual cycle if it lasted for 10 days or less. If more women were involved in the design, this catastrophic mistake wouldn’t have happened and alienated many of its customers. Despite this, women remain widely underrepresented in tech.

In the UK, female employees account for 19% of the tech workforce. This figure is even smaller for black and Hispanic women at 3% and Asian women make up just 5%. There is less inspiration for women looking to pursue tech careers. This is driven by a shockingly low number of role models talked about in the media, combined with ceilings placed over women when they’re either trying to enter the industry or progress. Others point to the lack of girls taking STEM subjects in school and higher education due to the social bias that encourages boys to choose these subjects.

The culture of promotion which enables the exclusion of qualified female candidates could be a reason why women are underrepresented. These candidates may not be part of the social networks that board members and chief executive officers use when considering a candidate. Board members typically play it safe and hire or promote similar candidates. As there are significantly fewer females in senior roles initially, the same white male professionals are picked over and over. If executives improve their recruitment methods and increase the pool of potential candidates by seeking diverse workers, they will better utilise the talent pool.

Implementing legislation that requires companies to appoint a minimum number of executives with different attributes can help tackle this issue. This has been successfully used in Norway since 2008 to improve gender diversity in the boardroom, with at least 40% of directorship positions required to be filled by women. Spain and France are also looking at introducing similar mandatory requirements for gender diversity, which is something the UK could look at.

It’s important to remember that sexism and misogyny in the workplace must also be combatted to create a safe and inclusive environment. Sexism isn’t always overt with blatant remarks and aggression. It can be covert and displayed through microaggressions and prejudice. This can be just as damaging for women in the workplace, who may feel uncomfortable raising the issue. Addressing the way people think can be done through inclusivity and diversity training at work so colleagues know what isn’t acceptable and how their behaviours and words can actually be offensive. People need to be called out on their biases and learn to become better. In the 21st century, there is no excuse for covert sexism and microaggressions.

Creating targeted training for emerging leaders who could potentially serve as directors in the future could help those with the potential to grow and progress for roles in the future. This makes them feel involved, rather than being ignored and feeling forced to move jobs to seek better opportunities. Although there has been some progression over the decades, there is a long way to go and the conversation isn’t ready to end yet. With pressure from the public and workforce, things could change

It’s important for industries to learn to be inclusive, not just to generate more profit but to encourage others to follow suit in helping create a new normal in the world of work. Business will stagnate when everyone thinks the same way and is limited by their own experiences. Employing workers from a diverse background and demographic will add new perspectives—an invaluable resource for companies. Sectors should take a look at what the Top 50 Inclusive Companies are doing to adopt a culture of inclusivity and diversity.