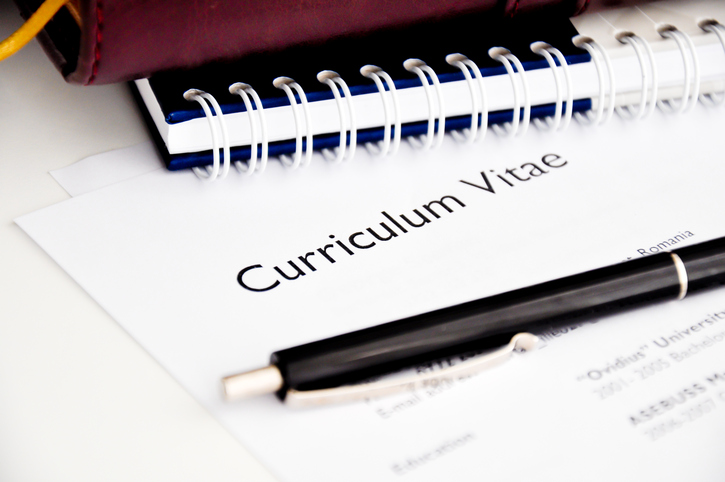 Why lying on your CV is a bad idea

According to recent research, 55% of UK employees admitted to lying or withholding information on their CV or job applications. With over half of the population fibbing on their resumés, it’s clear that this is a common issue. But exaggerating or lying could be one of the biggest mistakes you make in your career, and could even cost you your dream job.

Lying on your CV is costing you the job

Most recruiters can tell when something on a CV has been embellished, and when someone has told a downright lie. Most of the time, these fabrications crop up when it comes to experience in previous job roles. In fact, YouGov found that 40% of adults polled have lied about their education or qualifications, while 35% have fibbed over the length of time spent in a previous role. In response, 59% of surveyed employers have admitted to removing a job candidate from consideration after finding out they lied or exaggerated experience and skills on their CV.

It shouldn’t have to come down to telling fibs. If you’re worried about having a lack of skills for a particular job, a professional CV writing service could help you present the transferable skills you do have in a way that is attractive to the employer. They could also help you uncover skills you didn’t even know you had, as well as teaching you to sell yourself to employers better.

As career experts AimCV explain, a well written CV could be the difference between getting that first interview based on your application alone, or never hearing back from the hiring manager. Rather than risk having your application thrown out by telling a little lie on your CV, it’s a better idea to be honest and have a fair chance of being called back.

You’re at risk of damaging your professional reputation

If you’ve been caught lying on your CV, it can become difficult to get a reference from previous employers. Those working in a specific industry may be particularly hampered by lying in an application, as most professionals know others in the industry. If word gets out that you lied on your CV, hiring managers from elsewhere in the industry may not consider you for job roles in the future.

If you are offered a job, don’t think the risk of exaggerating your CV ends there. Lying about your experience and qualifications can quickly catch up with you, and you may wind up underperforming in the job. This could stop you from passing your probationary period, or may even lead to you getting the sack if performance doesn’t meet standards.

It’s also important to consider the law. While it isn’t technically against the law to lie on your CV, it can result in legal action being taken against you in extreme circumstances. Earlier this year, a probation officer working in a senior NHS management role was jailed for two years after lying about having two PhD’s and a Masters degree. Jon Andrews, 63, only had a higher education diploma in social work and a teaching qualification, and also lied about having worked in the Home Office.

According to research by AXELOS Global Best Practice, between 2013 and 2016 almost 50% of companies spent between £10,000 and £40,000 re-hiring staff after employing someone who was underqualified. Furthermore, 14% of HR professionals reported they had dealt with at least five cases of applicants lying on their CVs, while this figure jumped up to 18% in the public sector.

The research found that most companies do not have the resources, or the time, to complete background checks of every applicant. Because of this, 48% of HR professionals do not always check that a candidate’s qualifications are valid, allowing them to get away with lying on the CV. However, if they are caught out or let go for underperforming, the business must pay the price of recruiting, and training, a new employee.

Lying on your CV can have major consequences, both for the applicant and the employer. Rather than risk being caught out by your employer, and have your reputation tarnished, it’s better to stay honest when writing your resume or application. Even if you don’t have all the necessary qualifications, a well written CV will be able to highlight your strengths, which may still catch the hiring manager’s eye.