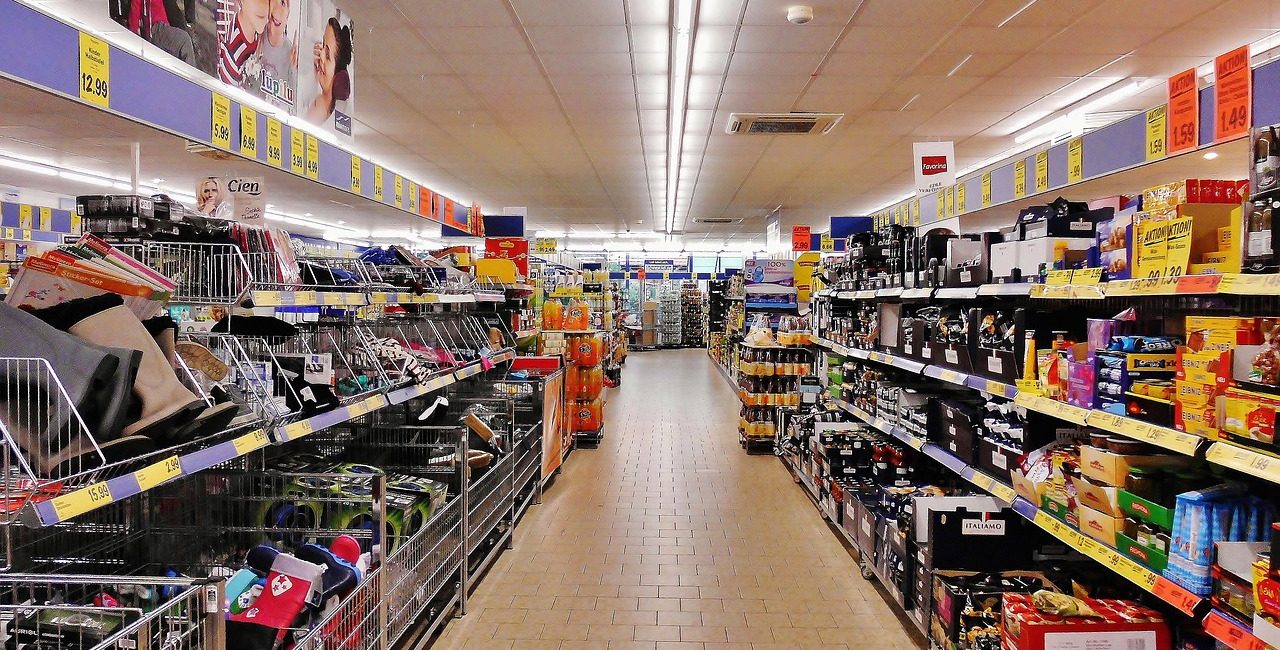 Sainsbury’s, the UK’s second largest supermarket, has announced its half year results:

“These are solid enough results from Sainsbury’s, but it is difficult to get excited. It’s just such a tough industry, with fierce competition, fickle consumers and thin margins.

UK grocery shoppers have abundant choice – from premium shops like Waitrose, Ocado and M&S to Asda, Aldi and Lidl at the other end. In the middle is Sainsbury’s. It does its job perfectly well but isn’t perceived as the cheapest or the best. This makes for a tough gig, especially in an inflationary environment.

To be fair to Sainsbury’s, it isn’t taking this lying down. It has lowered prices and significantly increased online capacity. But all this comes at a cost. With the economy being strangled by higher interest rates and inflation, Sainsbury’s will have to run very hard just to stand still.”