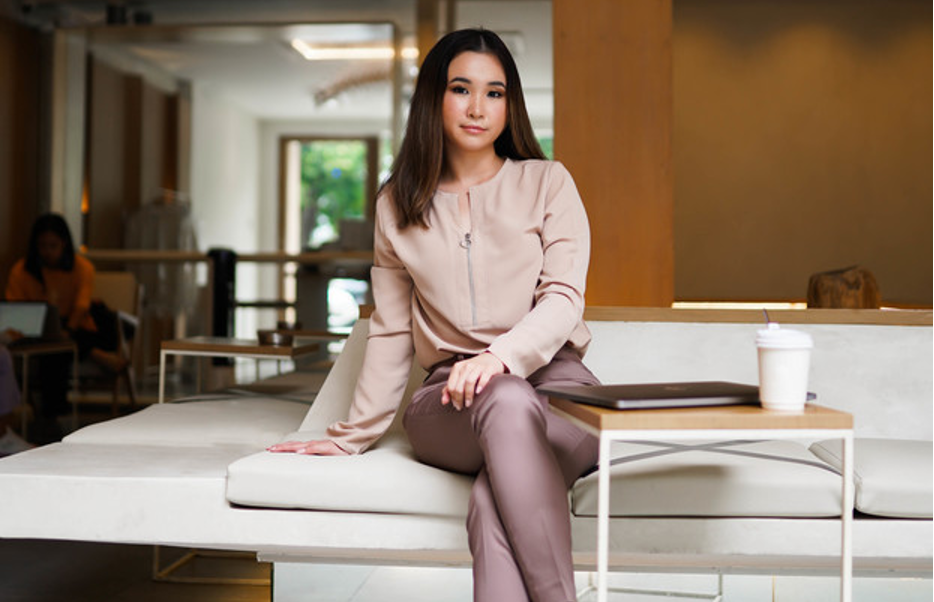 The Rise of the Everyday Memoir: Why Publishers are hunting authentic stories beyond celebrity

“A few years ago, an email from AT&T misspelled my name as ‘India Guinea Pig’,” shared Indah Gunawan, author of Transient: The Bridge Between Worlds. “I realized I had all these hilarious and heartfelt stories about what it means to be an international student and the obstacles that come with it. So I just started writing.”

The biography and memoir categories of books are often filled with celebrities (Oprah Winfrey & Matthew McConaughey), political (John Bolton & Donald Trump Jr.), or both (Michelle & Barack Obama).  And 2020 saw a rise across this category, growing nearly 35 percent over 2019.

And COVID has forced more of us to take the time to reflect on our own stories —  which has led to a rise in interest in the genre for authors.  Whether it’s a story of overcoming adversity or an account of a life-chanBut beyond the celebrity and political memoirs, a growing type of book has emerged for true, character-driven stories.  For authors like Gunawan, they represent a growing class of authors: the everyday memoirist.

And with the rise of breakout successes including Elizabeth Gilbert (Eat, Pray, Love), Tara Westover (Educated: A Memoir), Glennon Doyle (Untamed), Jeannette Walls (The Glass Castle), and Ishmael Beah (A Long Way Gone: Memoirs of a Boy Soldier) the memoir category has become much more than just autobiographies and traditional memoirs of celebrities or politicians.

“Liz Gilbert and her book ‘Eat, Pray, Love’ was a huge reminder that it’s the story and the storyteller that matter,” share Brian Bies of New Degree Press, Gunawan’s publisher.  “Gilbert’s story wasn’t necessarily shocking or unique — a woman went on a trip of self-discovery — but it was the richness of her own journey and the way it makes so many of us feel like that trip is accessible to us that’s really its power. We see that same potential in the raw, real, and gifted storytellers like Indah.”

ging event, the everyday memoir is one of those literary genres that has a long history of influencing society and culture.  It has been around since the time we have written records.

Shared Gilbert in her TED Talk: “After college, I got a job as a diner waitress, kept working, kept writing, kept trying really hard to get published, and failing at it. I failed at getting published for almost six years. So for almost six years, every single day, I had nothing but rejection letters waiting for me in my mailbox.”

This genre has grown and evolved over centuries to become what it is today – not just limited to celebrities, but also including everyday people with extraordinary stories to share or with extraordinary gifts for telling vulnerable and authentic stories like Gilbert.

And it’s that connection for readers to real, authentic struggles that have pushed publishers to look for the next Gilbert, Westover, or Doyle.  The rise in popularity for these books can be attributed to publishers’ concerted efforts at finding more authentic stories beyond celebrity status, as well as readers who are hungry for true accounts that will resonate with them on both an emotional and personal level.

“I just didn’t see a book on the shelf that I wanted to read,” shared Gunawan.  “Thankfully there was a publisher out there who thought there were enough people who wanted to read these stories.”  Gunawan shares her own struggles with ‘not being Asian enough’ and her ‘English being so good.’  Shared fellow author Natasha Sodakh in her review of Transient, “she offers a snappy, bittersweet tribute to us, international students, worldwide.”

For many everyday memoirists, they don’t set out to be a writer or an author.  In fact, many times they have to be told by multiple people over many years that their stories should be a book.

Melissa Proctor, the Atlanta Hawks CMO and author of From Ball Girl to CMO, had been told for years her story was compelling but it wasn’t until losing her own mother and trying to piece together her family’s story that she realized she needed to document her story for her young daughter. “The real reason that I wrote it was if anything ever happens to me, God forbid, my daughter’s an infant and I just want to put my story out there so that she would be able to read it.”

Proctor was blown away by the support for the book with ESPN and Glamour profiling the young executive and her book.

“There is certainly an appetite for celebrity stories,” shared Bies, “but the truth is some of the most exciting books that have come out in the past year are true stories written by gifted storytellers that you relate to.  Most of us read books to learn about ourselves, and the relatability of the author is really powerful.  There’s a reason that we see more and more writers who may have once considered fictionalizing elements of their own life story into a novel deciding to tell their story as true fiction or creative nonfiction.  It’s powerful.”

As the rise of everyday memoirists grows, publishers have found that the relatability, authenticity, and vulnerability of the stories matter.  Bies shared how recent everyday memoir titles published explored stories of monogamy, food allergies, parental loss, and even dating during COVID.  While the topics weren’t salacious or necessarily harrowing challenges, they all were shared experiences that readers often said ‘made them finally feel like it wasn’t just them.’

While both Proctor and Gunawan are examples of memoirists writing books on the upslope of their careers, they believe writing their stories before the ending is written is important.

“I’m interested in putting it in one place,” shared Proctor. “That was the main driver of the book and the format that it took.”

Many times the stories that go on to capture our attention and our consciousness simply begin with putting our story all in one place.