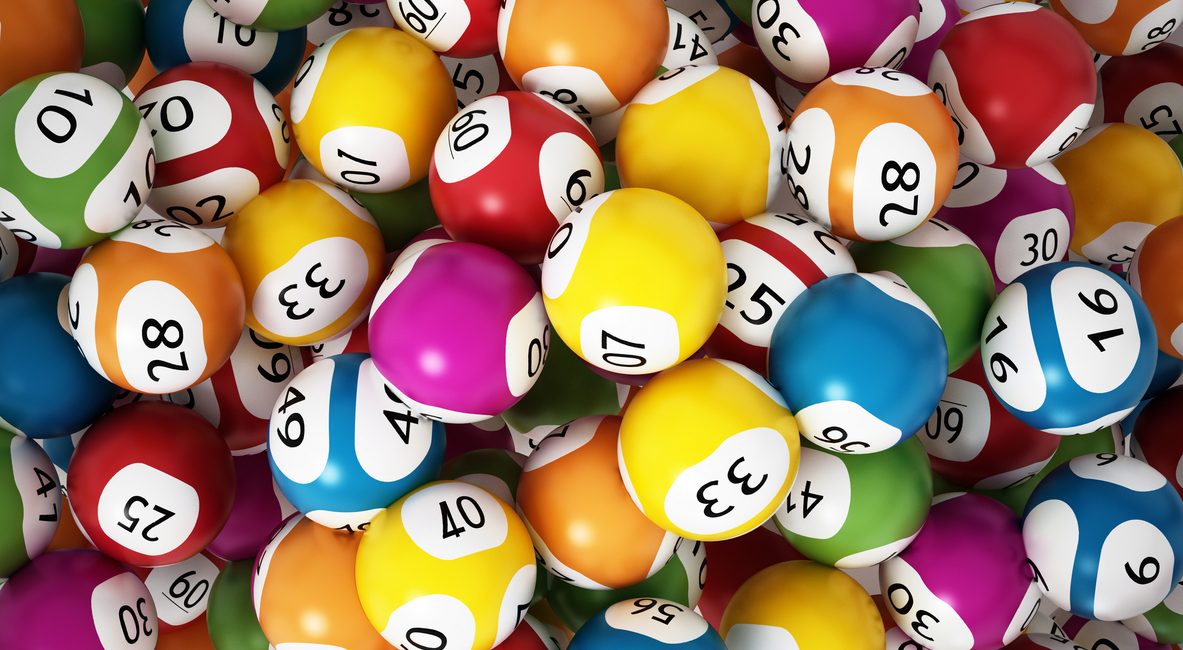 What makes the lottery so popular?

In the first three months of 2019 alone, Brits spent over £7 million on lottery tickets, proving that, even 25 years after its inception, playing the lottery remains an incredibly popular pastime. Around half of the UK’s population still buy a ticket each month, and the National Lottery has paid out over £59 billion worth of prizes since its launch twenty five years ago.

But the lottery is a global phenomenon too, with EuroMillions, the American Powerball, and Italy’s SuperEna Lotto among the most played worldwide. The game is also growing increasingly popular in new regions, with China, Morocco, and Brazil all experiencing a recent surge in participants. With so many players worldwide, why does the lottery continue to attract eager players?

Humans are naturally social creatures, and playing the lottery gives people a way of spending time with one another. Rather than buying tickets individually, plenty of players instead pool their money together to buy more tickets, and enter lottery draws as part of a syndicate. Almira Mohamed, director at online syndicate company Lotto Social, points out that “Almost 20% of people who play the lottery play in syndicates for the economic value of clubbing together to play, to give them more chances to win.” The social interaction this engenders has been found to be a key incentive for joining a syndicate to begin with.

For instance, businesses can use these to encourage team-building, with plenty of colleagues winning the jackpot as part of syndicate. This includes three teachers who won £177 million between them, and a 16-person syndicate at New Jersey’s Ocean County Department of Vehicle Service, who bagged a shared £120 million. Meanwhile, family syndicates are also common—Spain’s “El Gordo” Christmas Lottery is a great example of how lottery playing brings families together to buy tickets and watch the draw.

The fantasy of winning big

Many lotto players love to dream about becoming millionaires. Seeing the lavish lifestyles of the world’s wealthiest makes many yearn for a slice of the high life, and for most of these people, winning the lottery is the only way to attain this. Mohamed notes that, aside from clubbing together, players are also invested in “the right to dream big, and have a shared goal of dream holidays, giving up work and fantasising about that luxury lifestyle.” For just a couple of pounds, buyers get to imagine “what if” and fantasise about what they’d do with a winning ticket.

This is driven by a desire for happiness, with many people believing that, at least on some level, money can buy contentment. And this does have some credence, with the Research Institute of Industrial Economics finding that winning the lottery does indeed lead to greater life satisfaction.

Regardless of the financial motive, the thrill of the dream is often a good enough reason for many players to get involved.

The fear of missing out

It’s common to see a slew of new lottery players buying tickets when the jackpot gets especially large. These individuals don’t want to be excluded from the chance to win big, which is a perfect example of the “fear of missing out” (or FOMO) phenomenon. This has been shown to be a powerful psychological motivator in humans, and encourages people to engage in certain activities to avoid being left out, hence why seeing others buy lottery tickets can encourage others to follow suit.

The link between FOMO and buying lottery tickets has been tested by Business Insider. When employees were asked why they joined the company’s office syndicate, 86% said it was because they’d feel “devastated” if their colleagues won, and they didn’t—all for the sake of saving a couple of dollars.