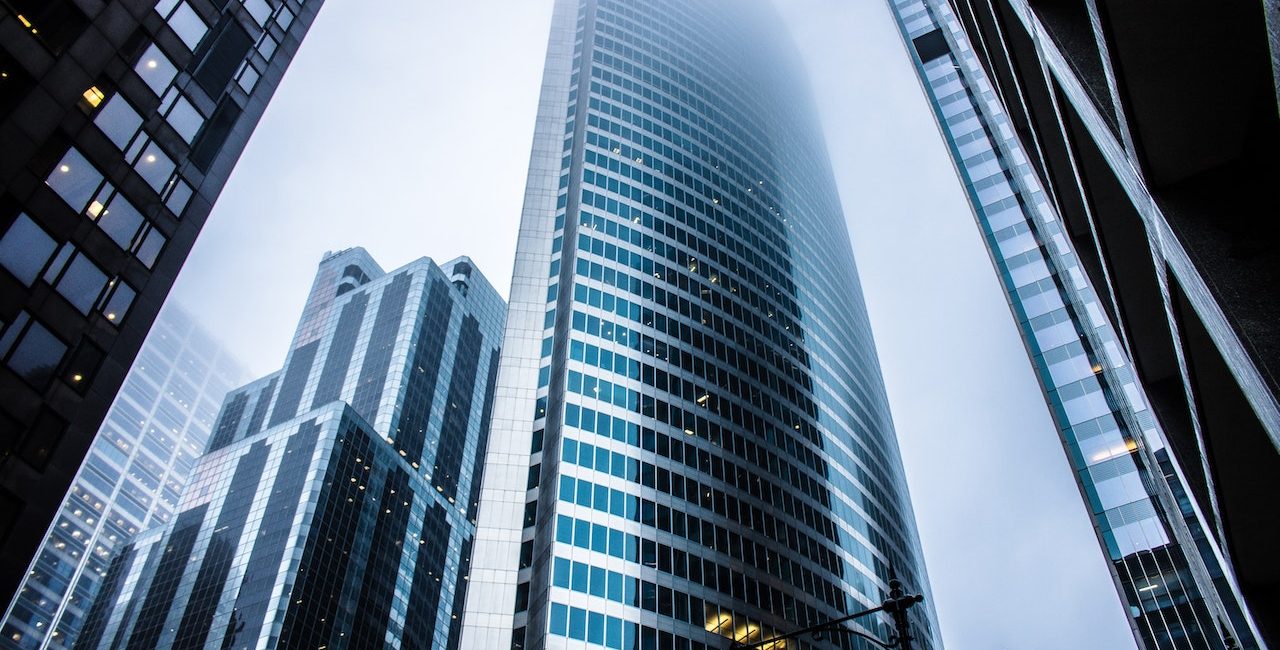 A new report published today by a cross-party group of MPs has called on the Government to give the UK’s financial services sector a much greater role in delivering its levelling up agenda.

The report, which will be launched at a dinner in Manchester for senior industry figures from across the North of England, has been produced by Public First for the All-Party Parliamentary Group for Financial Markets and Services, a cross-party group of Parliamentarians with an interest in the industry.

It highlights that despite the financial services sector being one of the UK’s largest employers and contributing around ten per cent of its total economic output, the industry has been largely overlooked in the Government’s plans for levelling up.

New figures from a national poll carried out for the report by Public First show strong public support for the industry being given a greater role, with 81% of those surveyed believing that financial services have an important or very important role to play in levelling up.

In addition, the polling found that:

The report highlights the contribution that financial services already make to regions outside London, particularly through providing highly paid, highly skilled jobs for more than 2.2 million people around the country, with around two-thirds of these roles based outside of London, and through investing  tens of billions in new infrastructure, housing and energy projects.

However, it also finds that the public want industry to go further, with 73% feeling it is too concentrated in London and 79% wanting to see the jobs and investment it provides better spread around the whole country.

The report has a central focus on unlocking private sector investment for levelling up, which is vital to creating new jobs in cities outside London but also for boosting businesses and funding new regeneration initiatives.

In response, the report’s recommendations call on the Government and industry to collectively take action to boost the impact of financial services around the country, including by:

Commenting on the report, Bim Afolami, Chair of the APPG for Financial Markets and Services, said:

“To the business owner, financial services provides the insurance necessary for the office building, the equity required to fund the expansion into new markets, the overdraft to manage the cashflow during a tough month. Financial services are crucial. Yet in the Government’s White Paper on Levelling Up, although financial capital was cited as one of the six essential capitals (human, intangible, financial, physical, social and institutional) that must come together for places to thrive and grow, the paper did not specify how the Government sees the role of the financial services sector. The point of this report is to fill that gap.”