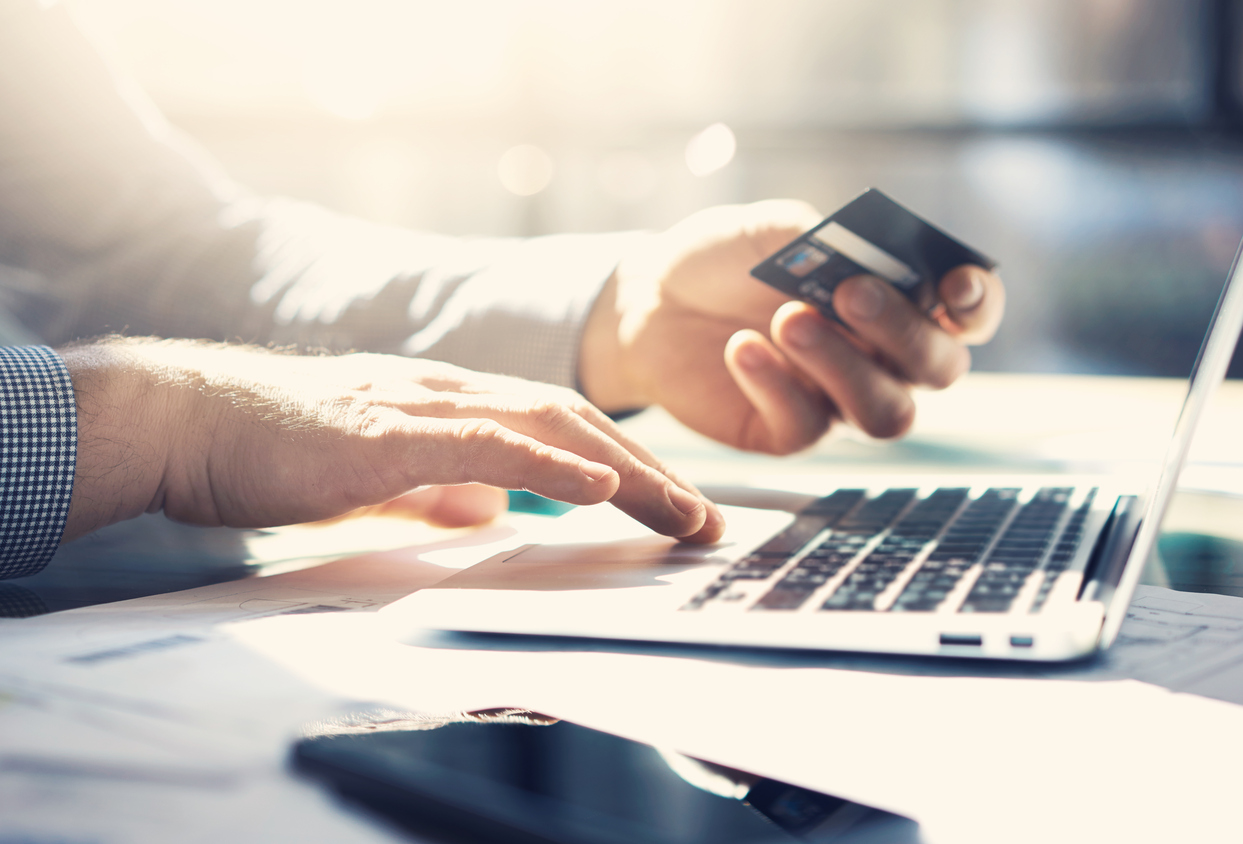 As Brits, we’re a money-conscious bunch. We’d do anything to protect our hard-earned cash, but the results from a recent survey may surprise you.

According to a report by Equifax, 60% of 2,059 consumers surveyed in Britain say that they want at least three security steps before accessing their finances – whether online or at a branch.

Passwords, letters from their own memorable information and card readers are a selection of those personal bankers wish they had to ensure that their banking details are secure and inaccessible to other, unwanted people.

Conducted by YouGov, the survey found that 21% of the British population have had their email account or social media hacked previously. Of these people, the majority (81%) changed their password and 20% opted to completely shut down their account.

The survey also asked which type of account they’d be the most-worried about being stolen and used to commit fraud crimes. The overwhelming majority (81%) said that their credit or debit card would be the most concern, followed by 60% reporting their password and 48% being concerned about their driving licence.

Surprisingly, personal photos the least concern of those surveyed with just 27% of people being worried about fraud if they were stolen.

Head of ID and Fraud at Equifax, John Marsden, commented:

“Multi-layer authentication is common practice among financial providers. However many consumers are unaware of the invisible layers that also form part of the verification process when they’re accessing their bank accounts. As account hacking remains an issue, it is no surprise that loss of financial details is a top concern for consumers, who increasingly demand higher security to protect their money.”

Whilst this proves that us Brits are becoming increasingly concerned about their privacy and risk of becoming a victim of fraud, there are still thousands of online accounts that aren’t utilising multi-verification steps and are at a risk of being hacked.