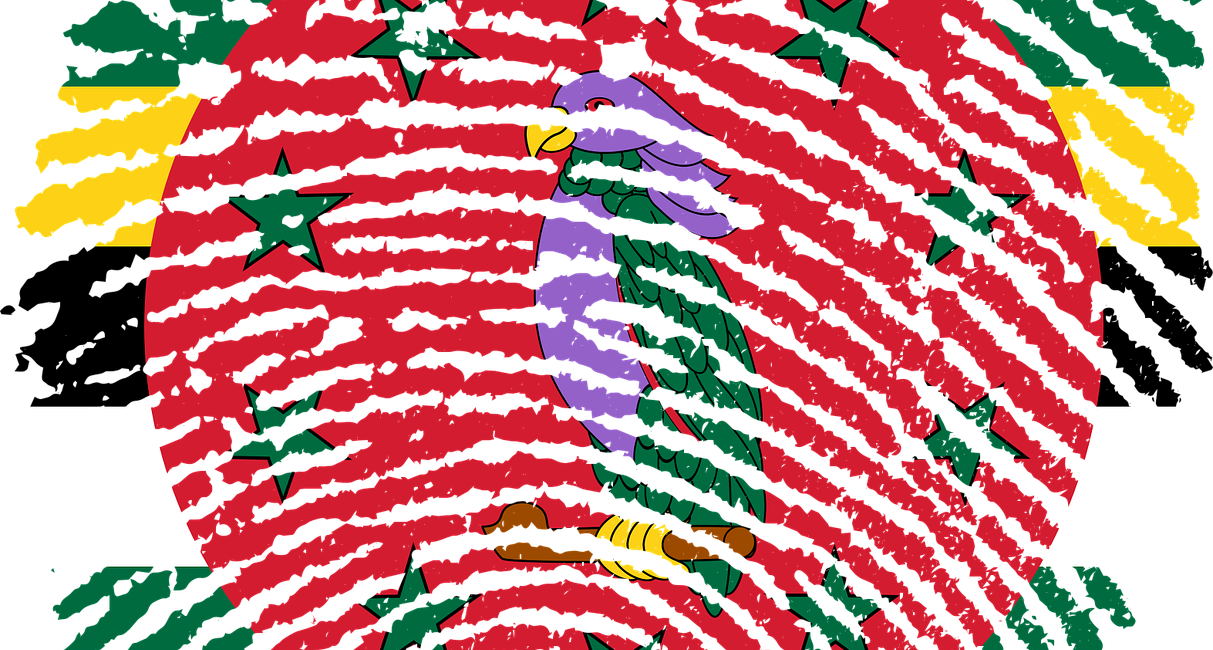 While citizenship by investment (CBI) offers many benefits for investors and countries alike, it’s fair to say that the schemes don’t always have the best reputations. Some are beset with accusations of tax evasion and money laundering, and the recent suspension of Cyprus’ Golden Visa Scheme has probably reaffirmed this perception in the eyes of many.

This change in perception came in the wake of undercover operatives from Al Jazeera, whose reporter successfully applied for the programme while posing as a fake Chinese businessman with a record of money laundering, in direct contravention of the scheme’s due diligence rules. Worse still, footage showed them receiving application assistance from Cyprus parliamentary speaker Demetris Syllouris, who duly stepped down from his position when the story broke. Furthermore, the news broadcaster’s report on the CBI scheme revealed that 30 people who’d benefited from it between 2017 and 2019 had been accused of illegal action, while another 40 were politically exposed. All in all, Al Jazeera’s investigations cast huge doubts over the legitimacy of Cyprus’s CBI scheme and its due diligence processes, so it’s no surprise that it’s been suspended.

However, it would be wrong to tar all CBI programmes with the same brush. In reality, many vet applicants very stringently, and one country in particular is a shining example of how CBI schemes can be run legitimately and honestly. That nation is Dominica.

Dominica’s due diligence processes are unrivalled

The Dominica CBI programme is ranked first in the world

One of the world’s longest-running CBI schemes, having been established in 1993, Dominica’s Programme has ranked first in the CBI Index for four years running. This comprehensive study by Professional Wealth Management magazine — a Financial Times publication —  compares the world’s most prominent programmes against nine so-called pillars. These include everything from the ease of processing and freedom of movement, to minimum investment outlay and standard of living.

The Programme’s due diligence ranking proves its integrity

The most pertinent pillar is ‘due diligence’, which is one of six fields where Dominica comes out top. This “awards the most points to the country that obtains the greatest amount of information on and from its applicants before awarding them citizenship”. Some of the metrics used to judge this include police certificate requirements, fingerprinting and other biometric data collection, and analysis of the applicants’ source of funds.

Its high certainty of product score is also favourable

Dominica’s CBI programme also ranks number one in the ‘certainty of product’ pillar, again demonstrating its integrity. This awards points for aspects such as stability (like whether there have been any calls to end the scheme), reputation (bad press, scandals, evidence of transparent and good use of CBI funds) and adaptability (ability to predict and respond to needs, and communicate).

The country’s due diligence process is mandatory for all applicants aged 18 and over, with internal and external background checks conducted on all investors. Dominica uses four companies to help with this process: S-RM, IPSA International, Bishops Services, and Thomson Reuters. Each has extensive experience providing intelligence to some of the world’s most prominent financial institutions, and specialise in identifying corruption, terrorism, and money laundering.

The whole process can take anywhere from three weeks to three months, depending on the applicant. For instance, those with diverse business interests and a history of working in multiple countries would likely take longer to vet. Every applicant is subjected to these three stages of due diligence:

The first step involves an initial screening of the applicant by Dominica’s CBI Unit (CBIU). This requires them to submit various documents from their country of residence, including a police clearance certificate, a recent tax returns form and declaration of source funds. These are then verified and forwarded to the Joint Regional Communication Center, which checks the individuals against its internal databases and sends its findings to the CBIU.

At this stage, public records are examined to assess the individual’s background. This can involve obtaining data from terrorist watchlists, politically exposed databases, litigation databases, and criminal databases.

Finally, one-on-one assessments are conducted with people and organisations linked to the applicant. This might include former business partners, local law enforcement bodies, employees, and friends.

Once all of this has been completed, a report is created to summarise the findings, outlining the applicant’s source of wealth, and ranking the level of risk of using the programme nefariously they pose — very low, low, medium, or high risk. The CBIU uses this scale to make a final decision on whether to grant citizenship or not. The names of any successful investors are later published in the CBIU’s quarterly gazette, alongside the details of how their investments are being spent, ensuring further transparency.

All of this goes to show that, despite the negative press they sometimes receive, CBI programmes can be run ethically and proficiently. Dominica’s is a shining example of how to do this, setting the bar for other countries going forward.