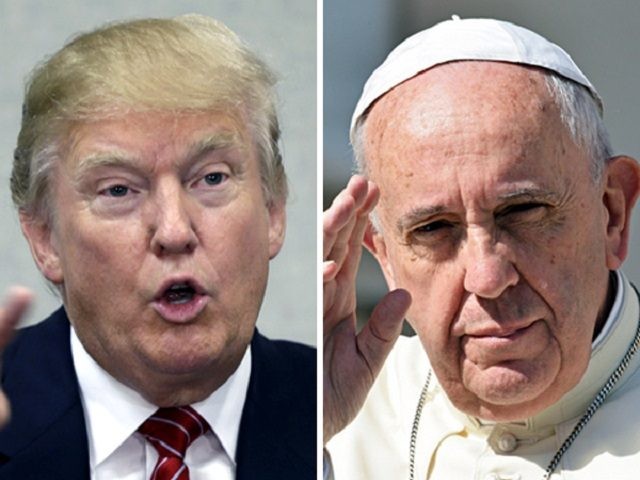 Pope Francis congratulates Trump and says focus on the poor

A 159-word message was sent by Pope Francis to Donald Trump, saluting him on his new part as the 45th president and requiring America’s stature, under Trump’s administration, to proceed to be measured most importantly by its sympathy toward poor people, the untouchable and those in need who, similar to Lazarus, remain before our entryway.

Francis ended the message by requesting that God give the new president, his family and all America his approval of peace, accord and each material and profound thriving. The ecclesiastical signal of sending a wire for a presidential initiation is phenomenal, however scarcely extraordinary. It’s not part of the standard strategic practice but rather a few nations have generally expected it, similar to the case with Italy or the United Sates.

Francis was in a bad position in his nation of origin for not sending a message praising recently chose President Mauricio Macri in 2015. The Vatican’s contention was exactly that it’s not part of the convention, yet the individuals who trust there’s a progressing spat between the two Argentine pioneers considered it to be further affirmation. With regards to the United States, Francis is at any rate the third pope to send a wire to an approaching U.S. president.

In 2009, Pope Benedict XVI sent a comparative salutary note to Barack Obama, denoting his inauguration as 44th president of the United States. In spite of the fact that at 195 words, it was about 30 words longer than the one John Paul II had sent to approaching president George W. Bush in 2001. The two are practically duplicates, with the popes guaranteeing the presidents of their supplications to “God-like God.”

Both messages talked about the American individuals’ “amazing” or “rich” religious and political legacy, of regarding the poise and privileges of every person, “particularly poor people, the unprotected and the individuals who have no voice.” Benedict, in any case, discussed the “untouchable” rather than the helpless. Much like Francis did on Friday, both past popes had additionally asked the approaching U.S. presidents to encourage “comprehension, collaboration and peace among the people groups of the world.”