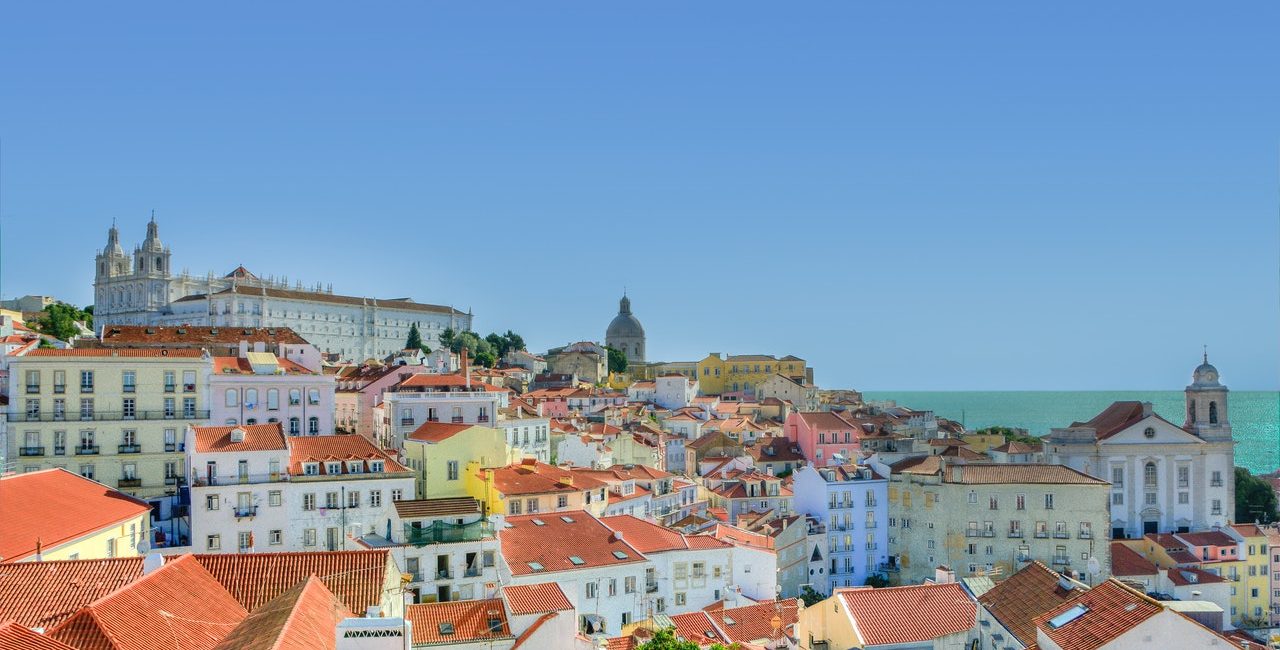 Economies around the globe have been rocked by the pandemic and Portugal is no exception. The country was widely commended for its handling of the first wave of contagion and its government continued to try and encourage the tourism, which is so vital to the country’s economy, throughout the summer. U.K. visitors were of particular importance to the industry, but despite the opening of travel corridors between Britain and Portugal, the uncertainty concerning how long they might remain open deterred most visitors. As a result of the pandemic, Portugal experienced a 12 billion euro drop in tourism, and a 10% contraction in its economy. Around 37,000 businesses in the hotel, restaurant, bar and catering sectors face bankruptcy.  Portugal entered its second lockdown on the 15th January 2021. The new contagion is at a record high, hospitals are overwhelmed, and the Prime Minister has described the situation as ‘terrible’.

Against this grim background it is surprising that the average national house price in Portugal has increased by 1.6%. Despite a pandemic trend of greater demand for property outside of metropolitan areas, Lisbon’s average house prices held steady during 2020 and ended the year 1% higher than their December 2019 level.  There has been a slow down of properties purchased by foreign buyers in the city and there has been an increased uptake in cheaper properties. Estate agents also report an increase in clients and enquiries from the United States.

Lisbon has seen huge investment by foreign investors in recent years, thanks largely to the Golden Visa scheme set up in 2012. The scheme has enabled foreign purchasers of property, minimum 350,000 euros for an existing home or 500,000 euros for a new build, to acquire residency rights and free movement within the Schengen area. Since its inception the scheme has generated in the region of 5.6 billion euros for the Portuguese economy.  Investment in the scheme saw a 13% drop during 2020, but now that the scheme is set to end in Lisbon, Porto and coastal parts of the Algarve from the 1st July 2021, there may well be a sudden influx of foreign investors, keen to secure a Golden Visa while they still can.

Despite the severe economic problems which Portugal faces at the moment, house prices in the coastal capital are likely to remain buoyant. With its own international airport, Lisbon is easily accessible from the capitals of Europe. It enjoys 99% more sun during the year than London and it is an hour’s drive from some of the most beautiful beaches in Europe. Portugal is the third safest country in the world and its cost of living is one of the lowest in Europe. Add to these incentives a beautiful hilly city full of outstanding architecture with outstanding local wines and 25 Michelin starred restaurants and its not hard to see why so many foreigners have chosen to make it their home. It seems most unlikely that house prices in the city will take a tumble anytime soon.