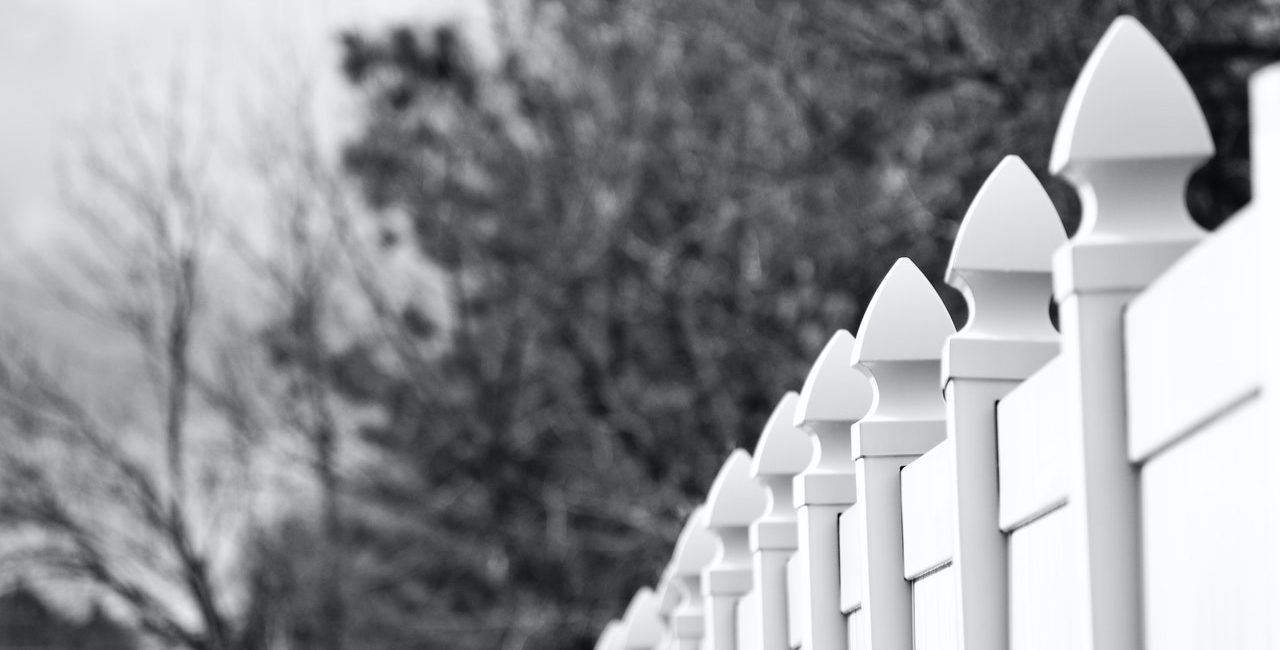 The ‘Land Registry’ provides the general outline of a property instead of defining the extent of its boundaries and the boundary disputes arise from the imprecise marking and recording of land registration. The following scenarios may cause boundary dispute amongst neighbours.

What is Boundary Dispute Protocol?

This is a non-binding pre-action protocol which has been developed by the leading legal practitioners in the field. The ‘Boundary Dispute’ protocol has no status in law, unlike the CPR pre-action protocols. However, this protocol is used as the ‘best practice’ guide for the quick resolution of a dispute.

The Necessity of Hiring a Specialist Surveyor

A specialist knows to save the boundary plan in electronic format, as it can be used to make multiple copies in the future. You may even hire a chartered ‘land surveyor’ in some scenarios. A ‘title plan’ of subpar quality may fail to correctly elucidate the position of the boundary on the ground and may cause confusion and lead to encroachment of the adjoining property.

There are many misconceptions and speculations regarding the boundary line amongst the property-owners. For example,

Hence, it is imprudent to rely upon the Land Registry Title plans when determining the boundary between two properties.

The ‘T’ mark is a common marking on Title plans pertaining to the boundaries between properties. An entry in the Title plan referring to the T-mark is a statement pertaining to the ownership of a boundary structure along with the liability for its maintenance and repair. However, a T-mark does not raise the presumption of ownership in contrary to the popular belief.

Some presumptions regarding the boundary line may be accepted by law. For example,

The land of adjoining owners may be separated by a ditch alongside a hedge. In this scenario, the hedge and ditch are presumed to belong to the landowner whose property is on the same side as the hedge.

The land abutting a highway or natural non-tidal river expands to the middle of the road.

A landowner has ownership of the fence if the fence-panels face away from the house.

It is important to remember that these are ‘rebuttable presumptions’ and are accepted in the absence of any proof to the contrary. Hence, the presumptions provide no definitive answer in most scenarios.

In property law, conveyance refers to the transfer of a property’s legal title from one person to another or from an owner to the lessee. It also refers to the granting of mortgage or lien. The primary task of the court is to determine the boundary line at the earliest date of conveyance. The court needs to follow various principles when analysing the conveyance.

The subjective beliefs of both parties (adjoining owners) regarding the position of the boundary are not admissible in the court. The court is going to consider what a judicious individual with factual and relevant background knowledge would have considered as the boundary.

In some scenarios, boundary disputes may not be resolved by establishing the paper-title boundary. For example, it may become necessary to remember the principles of adverse possession. It is the occupation of a land by an individual who is not legally entitled to the property. Therefore, a squatter may have the legal ownership of a land if the adverse possession continues for a period of time (limitation period) as specified by the law. In this scenario, a squatter need not pay any compensation to have ownership of the land.

It is important to remember that the ‘adverse possession’ has to remain unopposed within the limitation period. The 3rd condition to Paragraph-5 of Schedule-6 to the LRA 2002 specifies that a neighbour may own a piece of land adjoining the general boundary in the following scenarios.

It is important to remember that an adjoining property-owner cannot render a squatter’s belief unreasonable or overthrow a claim for ‘adverse possession’ by simply challenging the position of the boundary.

If the neighbours cannot resolve the dispute over a boundary, then it results in a lawsuit. In this scenario, the judge will reach a decision with regards to the boundary line using the law. A judge may even have to deal with the ‘adverse possession’ of land in some scenarios. The court may or may not grant the remedy according to the demands of either of the parties.

Therefore, a judge may or may not order the removal of encroachments from the property upon the request of one landowner. However, a claimant may recover damages for the encroachment.

In most scenarios, the Boundary Dispute trial is about recovering the costs instead of recovering the disputed land. However, Part 44.2 of Civil Procedure Rules specifies the court’s discretion as to the costs of proceedings along with other factors that may influence a judge’s decision.

It is not uncommon for a judge to pass the following rulings.

Thus, maintaining compliance with the pre-action protocols and making an early offer for the conciliation of the dispute will be of advantage to a landowner during a trial resulting from boundary dispute.

In many scenarios, the costs of litigation resulting from the boundary disputes become higher than the value of the land. Therefore, the government has been trying to promote the alternate methods of resolving property disputes and RICS has been at the forefront of this effort. The main objective of finding alternative dispute resolution method is to

RICS is supposed to launch an ADR (Alternative Dispute Resolution) service jointly with the PLA later this year. The landowners are allowed to voluntarily use the ADR process to date, and they cannot be compelled to resolve the boundary disputes outside of the court. However, the Property Boundaries (Resolution of Disputes) Bill is supposed to bring a change. It may become mandatory to resolve the boundary disputes with the assistance of a specialist boundary surveyor before starting the court proceedings.

The Property Boundaries (Resolution of Disputes) Bill is also supposed to provide an economic alternative for the resolution of the boundary dispute. This is going to add speed to the resolution process. The passage of this bill was halted due to the prorogation of Parliament in 2019. It was reintroduced on the 15th of January in 2020 and is likely to make its way onto the statute books.