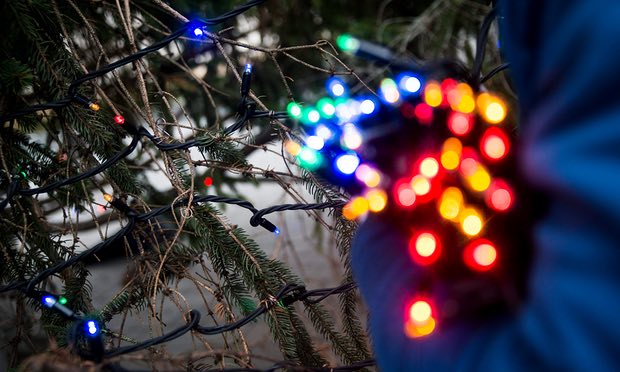 Strobe lighting is providing hope in the battle to find a cure to Alzheimer’s disease. Findings of a new study raise the possibility that non-invasive treatments may be developed for the condition.

Research carried out on mice found that exposing the rodents to flickering light stimulated brain waves which are known to be ‘faulty’ in Alzheimer’s patients. Boosting brain activity was found to help immune cells to absorb sticky amyloid proteins which are a factor in the condition.

However, large questions still remain over whether the findings will translate from mice to people. The study also did not answer the question about whether it was just the visible signs of the condition which were affected or whether cognitive effects could be improved.

The study’s lead author Li-Huei Tsai said that the potential for future treatments was enormous if humans were found to behave similarly to mice in any further studies.

This latest piece of research provides hope at a time of huge setbacks in Alzheimer’s research. The failure of the recent Eli Lily drug trial was hugely disappointing as it had shown massive promise in early trials, but that failed to translate into actual clinical improvements for patients who took part in final stage trials.

Researchers now hope that some form of light therapy can be developed which would be quicker and cheaper to develop than new drugs, which take an average of a decade to develop and bring to market. Scientists hope their research can help to improve attention and memory functions in Alzheimer’s patients in the future.

The scientists used mice which were genetically engineered so their brains were more sensitive to light. This meant they could get a group of neurons to fire at the same time and pulse light into the brains of the mice. After an hour of stimulation, scientists found that the levels of beta amyloid proteins, which are found in Alzheimer’s patients, had reduced by 50 per cent.