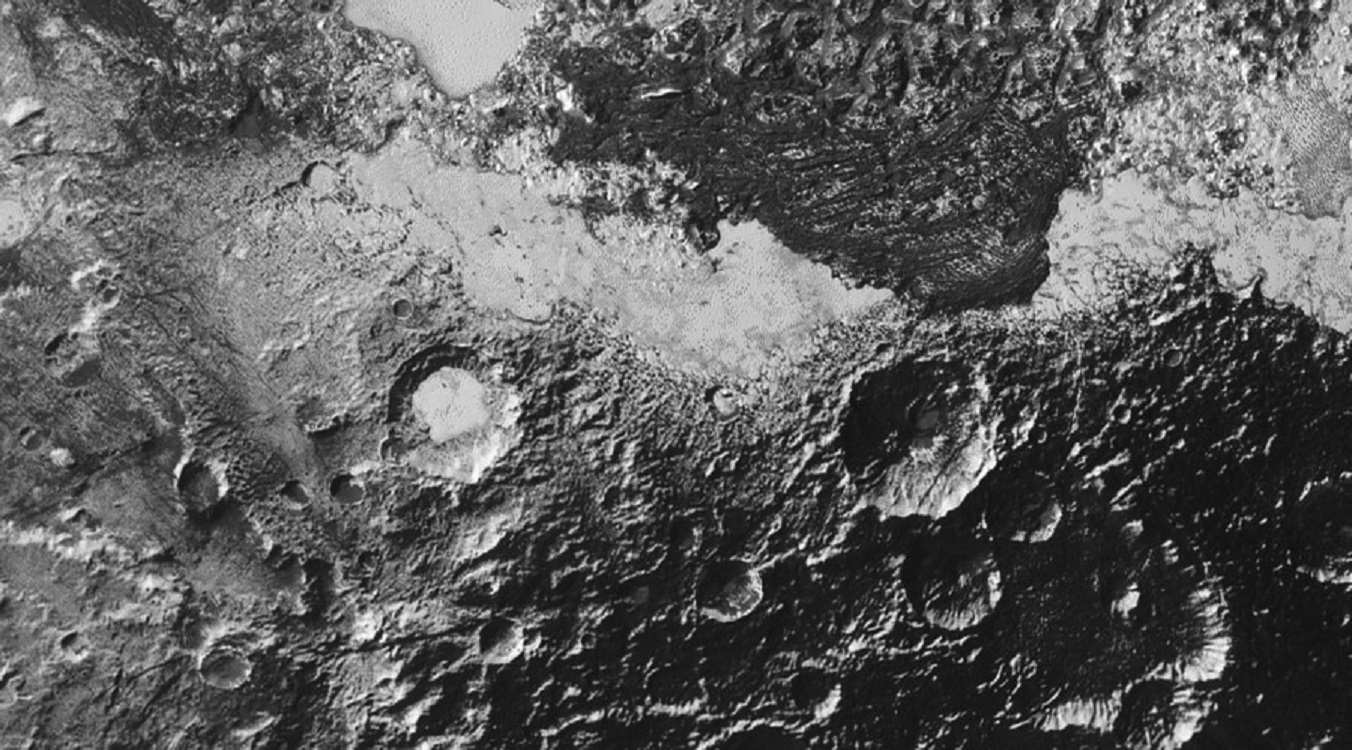 The rough world called Ceres never developed sufficiently vast to join the select club of full-developed planets, settling rather for the rank of smaller person planet. In any case, Ceres may have a stunningly better distinguishing strength: frosty volcanoes gushing ice and mud.

New perceptions by NASA’s Dawn shuttle recommend that Ceres, which circles amongst Mars and Jupiter, gloats supposed cryovolcanoes at the base of a few of its holes. Other new discoveries affirm that Ceres is weighed down with ice, which sneaks in the dirt underneath the surface and even develops in hole bottoms. The discoveries were displayed Thursday at a meeting of the American Geophysical Union.

“The individuals from the (Dawn science) group expected a great deal of things, yet not what we at last got,” says Ralf Jaumann of the German Aerospace Center. “I was totally astounded, and “totally” signifies “totally.” As the greatest occupant of the space rock belt past Mars, Ceres has drawn the look of the Hubble Space Telescope and different instruments based close Earth. In any case, it had never gotten a visit from a shuttle until Dawn pulled up in 2015 and prepared a battery of powerful sensors on its surface.

First light’s cameras uncovered that the floors of a few holes on Ceres are covered with streaming material much the same as magma on Earth. However, the material looks less thick than comparable developments somewhere else in the close planetary system, Jaumann says, and it is tinged marginally blue – an indistinguishable shading from a mountain on Ceres thought to have shaped by emissions of ice blended with mud.

Jaumann and his associates conjecture that the streaming material is a blend of ice, mud and salts that emitted out of frail focuses in Ceres’ surface when extensive space rocks or different items barraged the smaller person planet. He and his group will distribute their outcomes in an up and coming issue of Geophysical Research Letters.