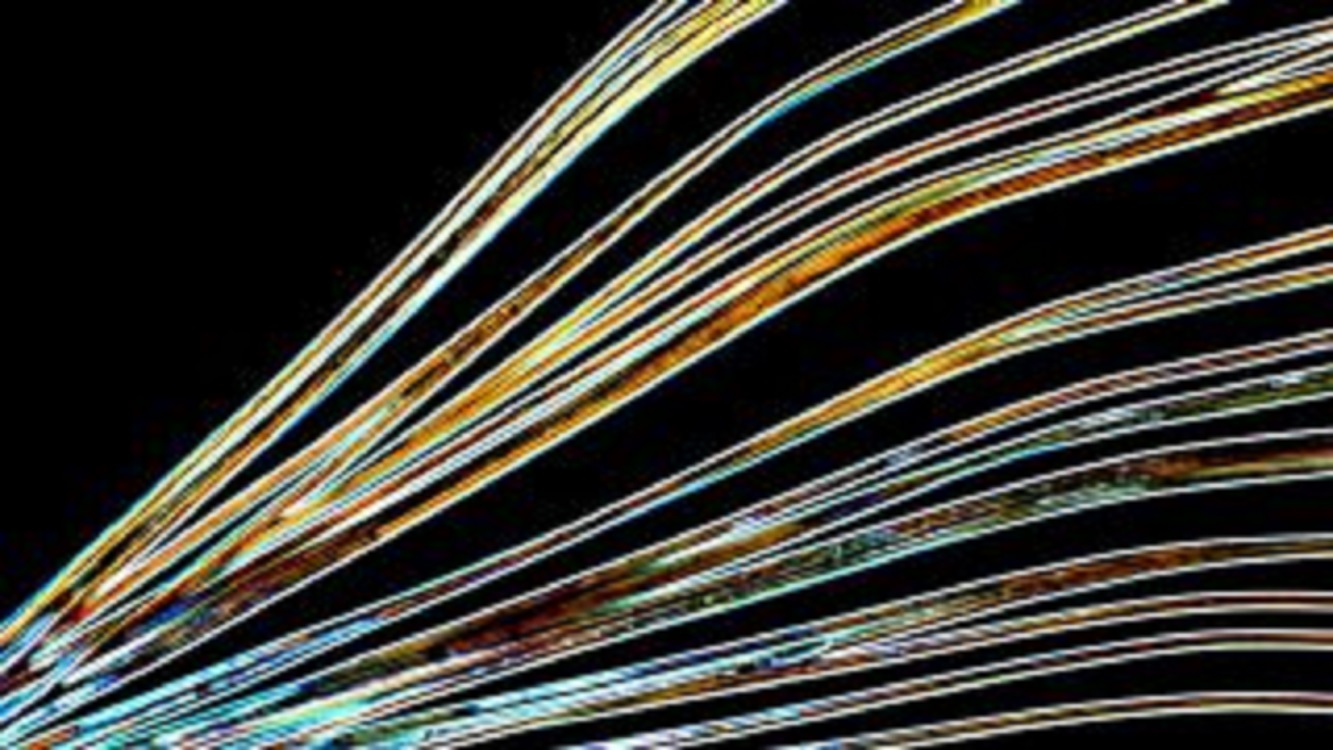 Scientists are making wires with diamonds

Despite the fact that there are different approaches to get materials to self-gather, this is the first appeared to make a nanowire with a strong, crystalline center that has great electronic properties, said think about co-creator Nicholas Melosh, a partner teacher at SLAC and Stanford and agent with SIMES, the Stanford Institute for Materials and Energy Sciences at SLAC.

The needle-like wires have a semiconducting center, a blend of copper and sulfur known as a chalcogenide – encompassed by the joined diamondoids, which shape a protecting shell.

Their little size is vital, Melosh said, in light of the fact that a material that exists in only maybe a couple measurements – as nuclear scale dabs, wires or sheets – can have altogether different, phenomenal properties contrasted with a similar material made in mass. The new strategy permits analysts to gather those materials with iota by-particle accuracy and control.

The diamondoids they utilized as get together devices are little, interlocking pens of carbon and hydrogen. Discovered actually in petroleum liquids, they are extricated and isolated by size and geometry in a SLAC research facility. Over the previous decade, a SIMES look into program drove by Melosh and SLAC/Stanford Professor Zhi-Xun Shen has found various potential uses for the little jewels, including enhancing electron magnifying instrument pictures and making modest electronic contraptions.

For this review, the exploration group exploited the way that diamondoids are firmly pulled in to each other, through what are known as van der Waals powers. (This fascination is the thing that makes the minuscule diamondoids cluster together into sugar-like gems, which is the main reason you can see them with the bare eye.)

They began with the littlest conceivable diamondoids – single pens that contain only 10 carbon particles – and appended a sulfur iota to each. Gliding in an answer, every sulfur particle reinforced with a solitary copper particle. This made the essential nanowire building piece.