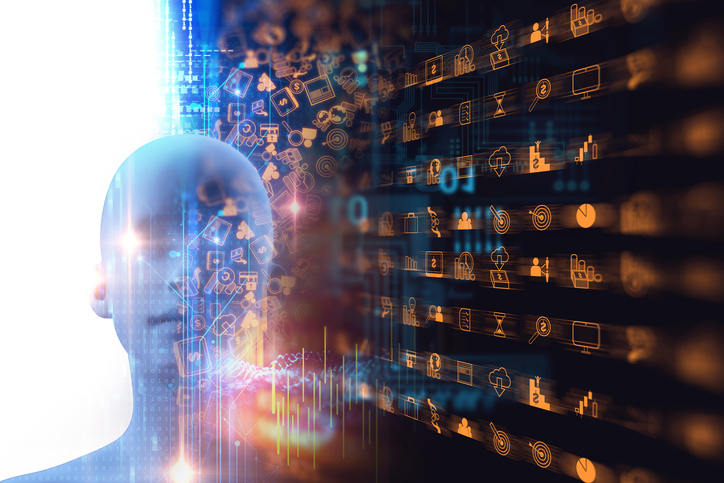 Should We Be Happy That AI Could Take Our Jobs?

The world of work is facing a dramatic shift; a BBC report has suggested that humans will be outperformed by AI in the following tasks by 2053: translating languages, driving a lorry, working in retail, writing a best-selling book and working as surgeons.

The president of the tech giant SAP, Bill McDermott, is optimistic about AI taking some of our jobs because it may “create a better quality of life for some people.”. Man and machine will be able to work together, meaning our roles will change but humans won’t become obsolete.

We are already working together

Despite the doomsayers’ cries that robots will take over the world, it should be noted that people and Artificial Intelligence are already working together and producing great results. For example, a recent study saw a team of embryologists enhancing their process with AI during a simulated IVF (in vitro fertilisation) selection process. The study found the AI vastly improved performance through consistently selecting viable embryos.

With SAP’s innovative Leonardo system, such AI data can be made even more valuable. Combined with machine learning, this system will further enable the tracking of data from connected assets and the ability to gain insights rapidly. From contextual information on weather to social media trends, SAP Leonardo is a system designed out of the box to pull it all together, say Eursap on SAP and the Internet of Things. The assets or other connected products can include manufacturing robots, energy grids and retailers and wholesalers.

This new and intelligent technology has great potential for making our working lives easier. This is just as well, as it seems to be taking up more of our lives than ever. Indeed, according to the Office of National Statistics people are working harder and longer, with the average being 32.1 hours per week.

AI can grow the economy and elevate productivity

It is thought that the manufacturing industry is decreasing because of automation. The Financial Times reported that the US lost about 5.6 million manufacturing jobs between 2000 and 2010 due to       technological change. But although there has been a steep decline in factory jobs, the manufacturing sector has become more productive and the industrial output has grown. A report from the McKinsey Global Institute also backed the productivity and growth advantages. The report concluded that automation will boost global productivity and raise GDP.

Accredited research published by Accenture has also detailed the growth in numbers stating AI has the potential to double the gross domestic product (GDP) growth rates of 12 developed economies by 2035.

We can spend time doing what we love

Derek Thompson wrote an article for the Atlantic about his views on a world where machines make workers obsolete and whether it would be an enjoyable concept for the human population.

Thomson argued that automation and AI would take a more prominent role in our workplace, jobs will decrease, full time employment will become part-time and the economy would keep growing. The meaning of work itself will change over time too, many people in the new world will become free to take on creative passions like artistry, writing or craftsmanship.