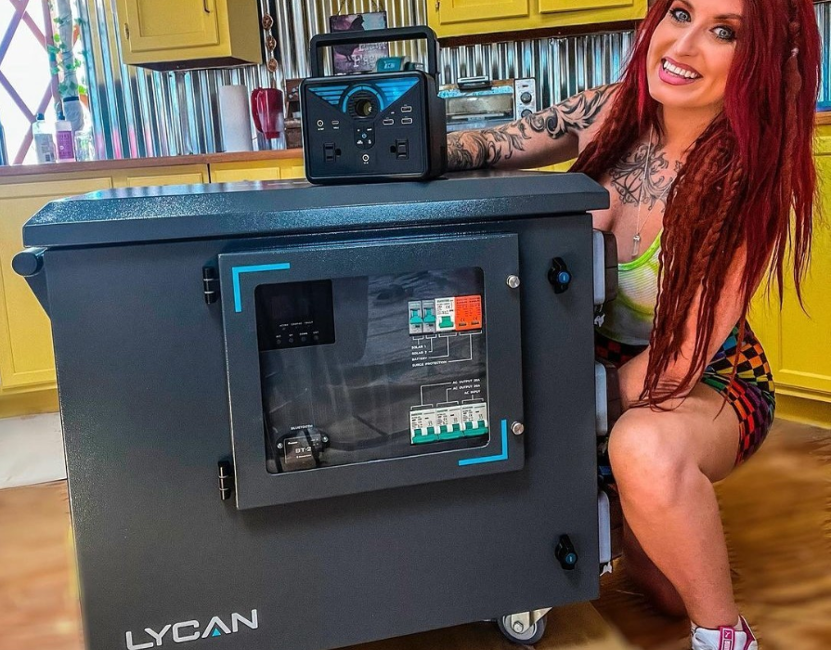 Here are the top reasons why a solar generator is better than a gas generator:

Above all, the ability to work indoors is one of the most convenient innovations that solar generators have brought. In contrast to gas generators, no toxic vapors are released when operating a solar power station. When the power goes out, a solar generator can be used to power electronics, appliances, and medical equipment anywhere in your home.

Compared to the rattling sounds of gas generators, the quiet hum of a solar generator at work makes for a quiet user experience.

This also makes solar power generators popular for those who live in small spaces like vans and RVs. If you’re camping, you can even bring one into your tent to charge your phone or run your CPAP machine.

That’s right, solar generators run on an unlimited source of energy: sunlight. With the right set of solar panels for campers, a solar generator can provide a continuous power source in any location where the sun shines. Even in areas where sunlight is scarce, a few hours of direct sunlight can be enough to charge highly efficient solar generator kits. Solar generators can also be charged from a regular wall socket or from the cigarette socket in your vehicle. So you have three ways to charge the battery.

Pro: Use it at the same time it’s being charged

The reason this is so KEY is because it means you can run your fridge, cook lunch and watch TV during the day while the generator is charging and around 5-6pm when the sun goes down your Generator back on 100% battery ( such as 12 volt lithium battery or 24v) and ready to power you through the night (after powering you all day!)

The most important thing you need to know about sunlight is that it’s free. For free! Until they find a way to tax it, solar generators can be run at no additional cost after purchasing the equipment. With a fuel generator, refueling requires additional trips to the gas station, costing both time and money.

Because they can run continuously in remote locations, solar generators have much higher off grid solar systems potential than gas generators. Whether you are traveling on land, at sea or in your remote mountain cabin, a solar generator can be used to generate electricity without having to go to the store or pay an electricity bill.

Solar generator kits are essentially miniature power plants that can sustain your power needs for as long as you choose to stay off the grid.

Very little (if any) maintenance is required over the lifetime of a solar powered generator. Although, as with any electronics, equipment parts can fail, quality solar generators are usually protected by thorough product warranties.

On the other hand, gas generators are high-maintenance devices that require changing parts, fuel, and filters after a certain period of time. This requires additional tools, skills and time to monitor and optimally maintain an inflator.

Solar generators offer not only better, but longer life than most similarly sized gas generators. While diesel generators typically last 20,000 to 30,000 hours, smaller residential gas generators only provide between 2,000 and 3,000 hours of electricity.

The lifespan of solar power generators is measured in terms of battery “life cycles”. H. how many times the battery can be fully charged and discharged. You’ll need to buy some quality 12 volt deep cycle battery. Most solar generators have a lifespan of between 1,000 and 2,500 life cycles. The key difference is that each lifecycle can last any number of hours, depending on your usage. If typical usage takes 5 hours to drain your solar generator battery, 2,000 lifecycles of 5 hours each equates to 10,000 hours of power. This corresponds to the power of 4 to 5 gas generators.

Now that we know what makes a solar generator better than a gas generator, let’s take a look at some of the cons:

In today’s market gas generators tend to have a much lower price point than solar powered generators. If you’re looking for the cheapest way to get plenty of power, a gas generator is the easiest option.

Of course, over time, a gas generator will increase in cost due to the need to purchase fuel. This, combined with a longer lifespan, often makes a solar generator a better long-term investment in terms of cost per watt-hour of electricity.

That being said, there are a growing number of solar generators that are pushing the envelope in terms of power output (e.g. the Titan and the Lion Safari ME). However, to run large loads for long periods of time, solar generators need large battery capacities for the time when sunlight is not directly available (which becomes expensive since most solar generator batteries are made of lithium). This can make solar generators extremely expensive compared to inexpensive, high-performance gas generators.

In a remote environment, a solar powered power box is limited to the number of hours of sunshine it can utilize per day. Solar panels also work on cloudy days, but only to a limited extent. This makes it a challenge to run a solar powered generator in areas that have long periods of cloud cover or only a few hours of direct sunlight per day.

Although it requires a constant supply of fuel, a gas generator can be recharged at any time of the day or night. To compensate for this limitation, many solar generators can also be recharged via an electrical outlet or a vehicle connection.

When it comes to whole home backup power solutions like a natural gas generator, there are a few things to consider when comparing this option to a solar generator.

A gas generator also means you have to rely on an oil company to ensure your home has a power source, which isn’t always good for people looking for a truly self-contained backup system. Overall, the cost of a Generac and installation almost always outweighs that of a solar generator, but with that added expense comes some serious benefits.

If you’re looking for an inexpensive way to ensure you have some form of power supply during power outages, then a solar generator is a great alternative. However, it’s important to understand that this means stripping out panels, running wires, and running extension cords throughout the house, which can seem like a lot of work for some people. 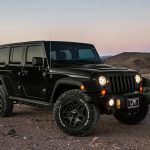