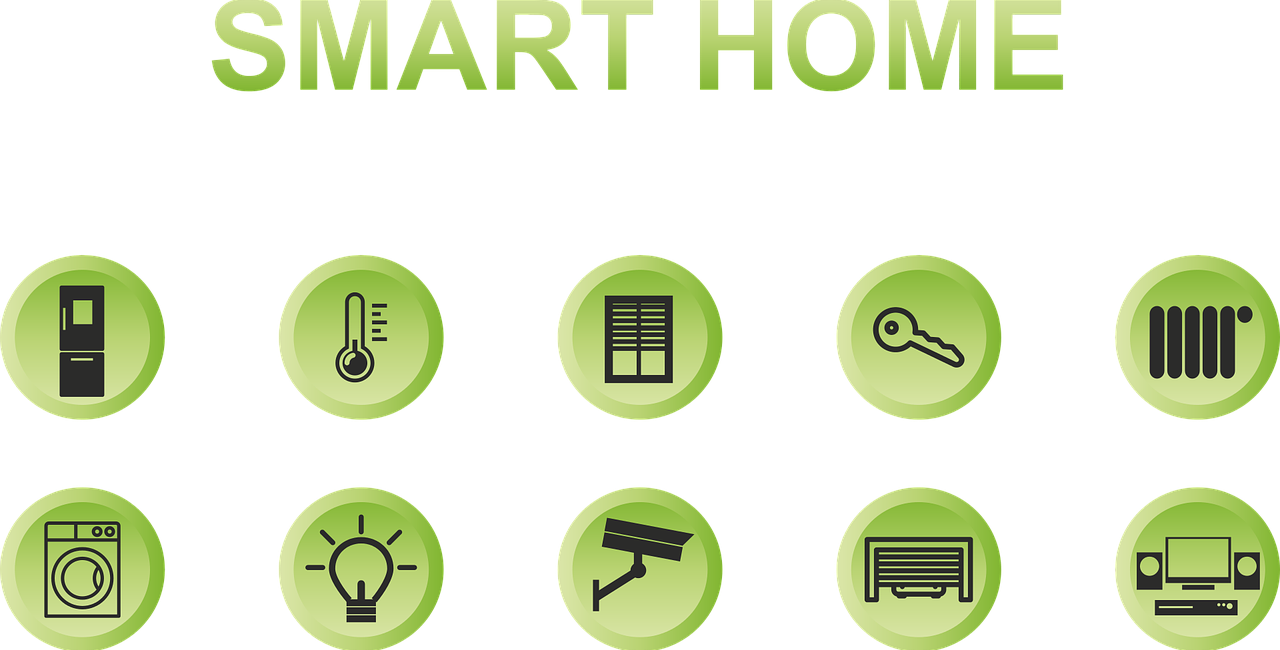 Aqara , a provider for smart home products, announced the launch of its first Amazon store in Europe, the Aqara Amazon UK store. Starting from July 28, 2021, a comprehensive suite of Aqara products will be made available on Amazon UK to residents not only in the UK, but also in dozens of European countries that are covered in the Amazon network.

Aqara has been selling smart home products in Europe since 2020 via dozens of authorized distributors, and has become one of the most popular brands among the European smart home community for the high product quality, the accessible prices and the seamless integration with major ecosystems including Apple HomeKit, Amazon Alexa, Google Assistant, and more.

The launch of Aqara’s first Amazon Europe store marks another milestone for the fast-growing brand, offering millions of European consumers an easy and convenient access to the Aqara product lineup. Following its UK Amazon store, Aqara is expected to add two more brand stores on Amazon France and Amazon Germany in the following months.

The product lineup on the Aqara Amazon UK store include:

Aqara Door & Window Sensor (£17.99) – It detects if a window or a door is open in real time, and enables push notifications or/and local alarm activation when the door/ window opens unexpectedly;

Aqara Temperature & Humidity Sensor (£19.99) – It monitors temperature, humidity, and atmospheric pressure in real time, and can connect with other Aqara devices for home automations and scenes;

Aqara Motion Sensor (£21.99) – It detects human movements with passive infrared and can work with other Aqara products to set home automations and scenes, such as turning on/off lights when it detects activity or inactivity;

Aqara Vibration Sensor (£19.99) – It detects vibration, tilt and drop, alerts users when unexpected movement is detected, and can be used for home automations and scenes;

Aqara TVOC Air Quality Monitor** (£39.99) – It detects the concentration and level of total volatile organic compounds (TVOC) in the air, as well as temperature and humidity, and can be bound with an Aqara hub to enable home automations ;

To celebrate the launch, Aqara now offers a limited-time discount of 10% OFF for all purchases on its Amazon UK store with the promo code: AmazonUKPR. The offering is valid through July 30, 2021.

* All prices include VAT.

** Aqara TVOC Air Quality Monitor and Wall Switch Ht EU will be available on Amazon UK in the following weeks.