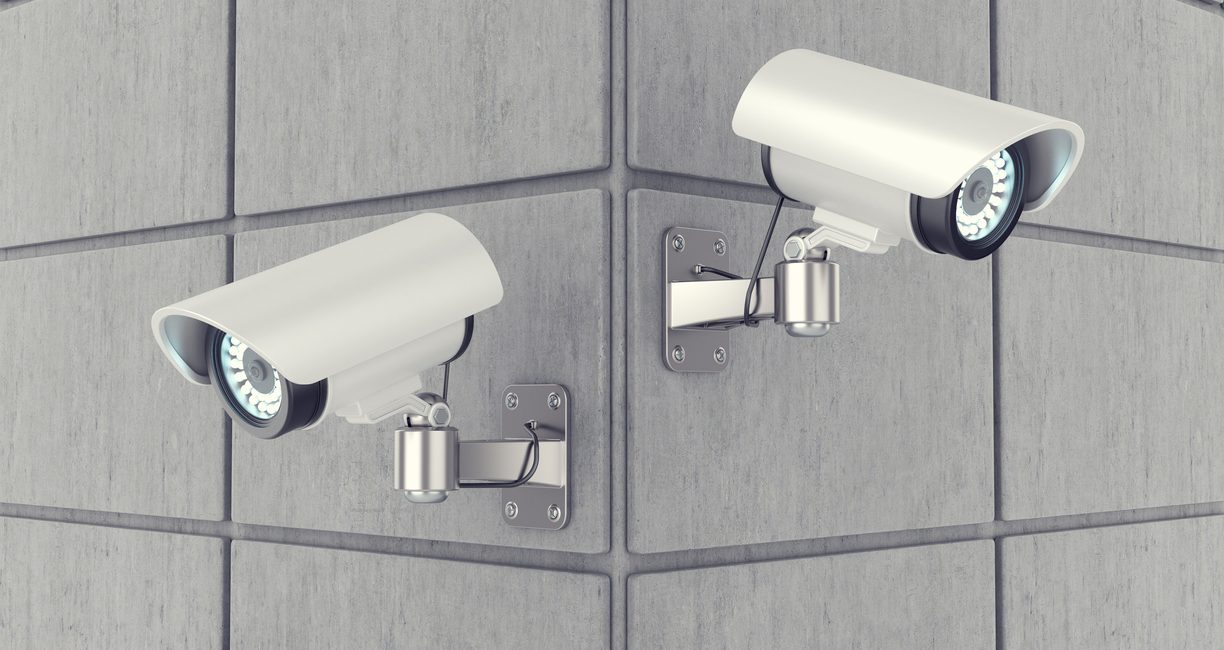 Security concerns for many UK businesses

Sadly, there are lots of incidents of burglary and other security breaches in British commercial premises every single year. And with the world quickly changing, it’s apparent that there’s now a whole host of other threats which businesses need to face up to in order to defend themselves – including cybersecurity, and risks from a changing political and economic landscape.

For some businesses, protective forward planning is something that comes naturally. Those businesses are often the same ones which take out comprehensive insurance packages and employ security experts to help them plan for worst case scenarios. But for many, it’s a whole world that seems impossible to plan for. After all, entrepreneurs went into business to build successful firms which can be grown and scaled – not to look into a crystal ball and predict the future! This article will share some of the main security threats that a UK business might face – and it will also look at some tips on how they can be mitigated.

Unfortunately, burglaries are a fact of life for many firms. It’s estimated that there are more than a million burglaries or attempts at burglaries every year – and it’s not something that affects those in a particular type of area, either. If your business is located in a busy thoroughfare like a high street, it may find itself a victim of anti-social behaviour. And if you run a business in an area which is far away from other premises, such as a workshop or a farm, it can be vulnerable in a different way due to its isolation.

Prevention is the best cure, and installing CCTV has been shown to have a deterrent effect when it comes to break-ins – especially if used alongside other methods such as sensors and perimeter fencing. You do not have to invest in a traditional CCTV system in order to enjoy the benefit of monitoring: smaller cameras, or webcams, can be installed relatively simply and used via the internet. Either way, though, you may be required under the law to display a sign explaining that this is the path you’re taking. In some circumstances, it may even become relevant to think about hiring security guards, especially if you run a business which is located in close proximity to a known high-crime area.

It’s also worth ensuring that you have the contact details of relevant contractors and professionals on hand who can assist you in the event that a break-in happens. That way, you won’t waste time looking for the numbers you need. Emergency glaziers are essential if windows are smashed.

In today’s economy, there are new threats that haven’t been faced before. In the age of the Internet, it’s necessary to think about the cybersecurity dimension as well. Given that nearly half of data created by businesses is believed to be stored in the cloud, it’s worth thinking carefully about quite how secure any cyber defences might be. Perhaps one of the most difficult aspects of navigating the cyber world, though, is that there are so many different possible threats to consider.

Phishing scams, for example, can ensnare a small business quickly: when emails are sent out posing as legitimate emails from, say, online banking providers, even the most conscientious members of a team can soon find themselves divulging details they don’t intend to. Ransomware attacks, meanwhile, can lead staff members into thinking that their sensitive data has been compromised and that they may have to pay in order to regain access. Overall, cybersecurity is a task that should be taken seriously. By hiring an expert who can carry out an audit covering the whole company’s cybersecurity processes, it’s possible to work out where any weak spots may be and to act to prevent any future problems arising.

Except for some businesses which have contractual relationships with government departments, it’s not all that common for political and economic events to be particularly seismic for the private sector. But the modern world is one of uncertainty, and there are two particular events on the horizon which political actors have the power to affect.

For some British businesses, Brexit could pose a real threat to future security. For those who work in the medical sphere, for example, it’s possible that the import of prescription drugs could be limited at least for a short time next March – which could lead to severe supply chain threats.

Another security threat with a political dimension is the risk of climate change. While the exact ways in which climate change may play out is not yet known, there are some suggestions that British businesses may have to at best alter their supply chains in order to take into account shifting global production patterns, or at worst they may find that any spike in the number of floods or other major weather events could render operating conditions extremely harsh.

Again, this is the kind of threat that can’t be mitigated by one business acting alone, it takes a concerted effort by lots of different stakeholders, including governments and civil society, in order to mitigate it. Yet as is the case with Brexit, nothing is as yet confirmed – and it may not be sensible for a business leader to worry too much until more information is known.

It’s apparent, then, that security is a big concern for all sorts of businesses across a variety of sectors. This manifests itself in different ways for different firms. For some companies, political issues like Brexit pose an immediate risk in terms of getting their goods across borders – but for others, the risk of anti-social behaviour and burglaries is more salient. And for yet more firms, the main threat is digital in nature. To sum up, it’s wise for any business to carry out an honest assessment of its security situation – and identify any weak spots which could be exploited by those who definitely don’t have its best interests at heart.