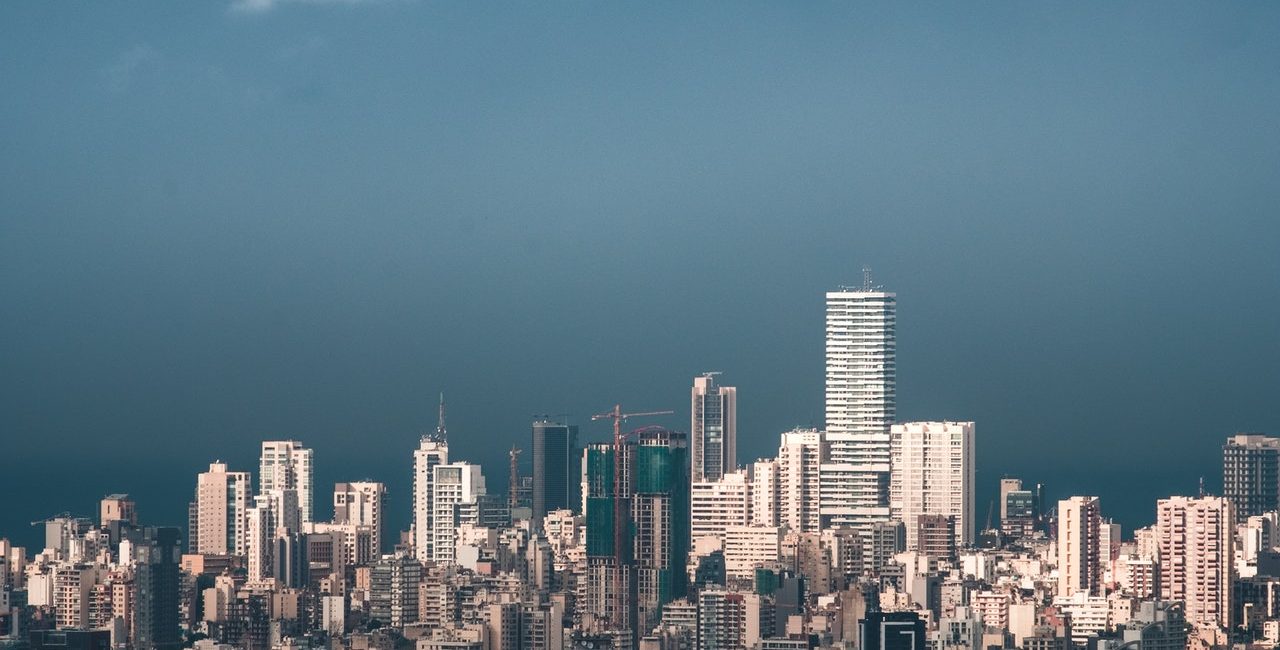 In 2019, as Lebanese Minster for Investments and Technology (2019-2020), Adel Afiouni announced his roadmap for an ambitious national digital transformation plan with the overall objective of transforming Lebanon into a regional hub for the Knowledge Economy and innovation.

Following 31 years working abroad, Minister Afiouni admitted that returning to Lebanon and diving straight into the public sector was somewhat challenging. He acknowledged that at times weathering the storm was difficult, particularly against the backdrop of the incumbent economic crisis.

Nevertheless, Adel Afiouni said that he was thrilled at the prospect of championing the Lebanese economy’s most vibrant sector when he was appointed Minister of State for Investments and Technology in 2019, presiding over the newly formed State Ministry.

As Minister of Investments and Technology, Adel Afiouni defined his role as the new champion of the Lebanese technology sector, a responsibility he described as both a privilege and a huge responsibility.

In his ministerial message introducing the digital transformation plan, Adel Afiouni expressed his gratitude to the successful entrepreneurs, spirited youth and hardworking Lebanese men and women he encountered throughout his journey, acknowledging that they were great partners and contributors to the ministry’s efforts and “a true inspiration.”

Adel Afiouni stressed that his vision is to drive digital transformation within the country’s economy and that the newly formed Ministry of State for Investments and Technology will be tasked with turning Lebanon into a regional innovation and tech hub, boosting not only Lebanon’s GDP, but the country’s contribution to the Knowledge Economy.

The Knowledge Economy is a concept that centres around intellectual capital. It is essentially a system capitalising on scientific discoveries and basic and applied research, forming the backbone of economic activity in most developed nations today. A  critical component of value within the Knowledge Economy consists of intangible assets; for example, the specialist knowledge of workers and intellectual property.

The Lebanese Ministry of State for Investments and Technology was a “start-up ministry” as Minister Afiouni described it when he took the helm, lacking the benefit of allocated funding and resources, or the pedigree of past legacy projects.

Despite acknowledging that the eight-month journey had been interrupted in difficult circumstances, Minister Afiouni said he had found it both exciting and enlightening, adding that serving his country had been a unique honour even during challenging times. Minister Afiouni pledged his gratitude to those individuals who proposed and supported him during his tenure.

As we witness the collapse of the old Lebanese economic model, Minister Afiouni pointed out that Lebanon is in need of a new economy relying on productive sectors which is built on solid foundations. With this in mind, he embarked on an ambitious scheme, implementing a strident roadmap combining short-term impact initiatives with longer-term strategic projects.

Minister Afiouni’s priority was to address the constraints hindering expansion and investment in Lebanon’s Knowledge Economy, encouraging an outward-looking approach to stimulate economic growth within the sector.

Having worked in London’s investment banking sector for 27 years prior to his appointment as Minister for Investments and Technology, Minister Afiouni brought to the role and to the Lebanese cabinet his specialist knowledge in emerging markets and global markets and economic crisis.

After being appointed Minister for Investments and Technology in 2019, Adel Afiouni lobbied hard for banking and economic reforms within the country, speaking at public events and writing several articles on the topic. Afiouni also actively engages with the national, regional and international media, as well as appearing on televised talk shows to promote his reformist agenda and bold economic and financial reforms.