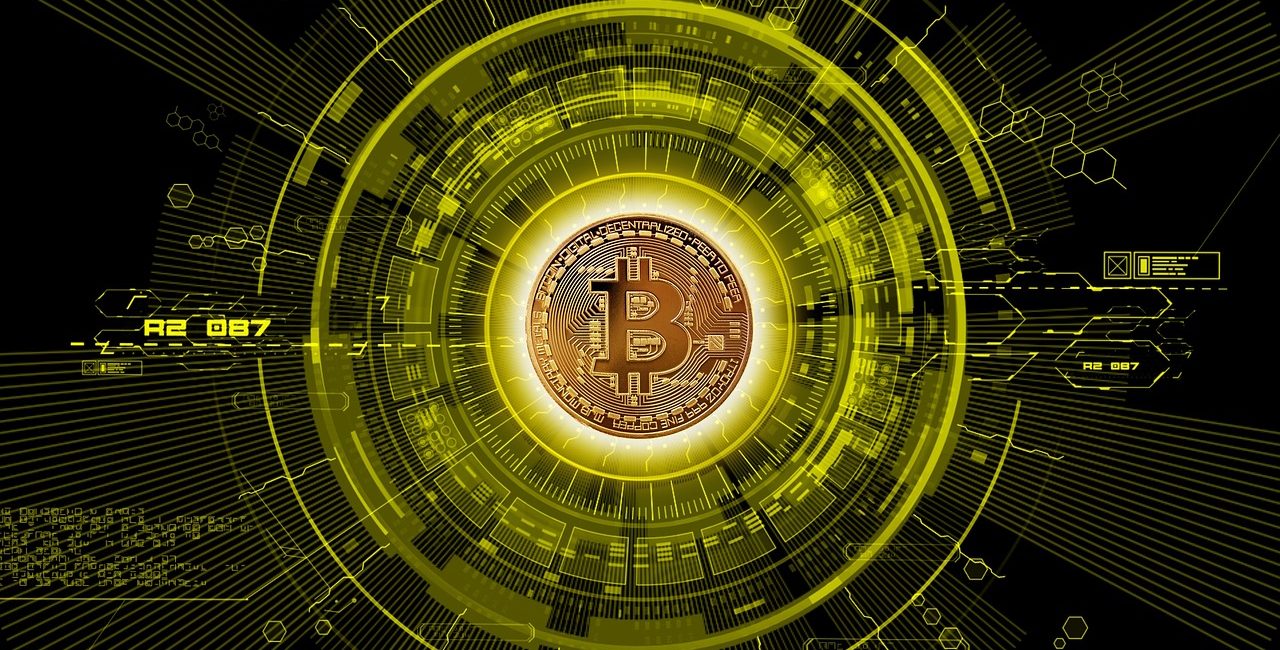 In recent years, a section of investors have closely monitored the ‘Halloween effect’ where crypto assets like Bitcoin (BTC) and the stock market tend to perform positively. Historically, Bitcoin has appeared to live up to this superposition, but current market conditions are projecting a gloomy period for BTC during Halloween 2022.

According to historical data acquired by Finbold, Bitcoin has recorded a year-over-year (YoY) price increase over the past three Halloween seasons. However, the price trend is unlikely to be replicated in 2022, with the flagship cryptocurrency consolidating around the $20,000 level.

Bitcoin’s potential to rally after Halloween

The report delved into how Bitcoin’s price might play in the run to Halloween and potentially the rest of 2022. According to the research report:

“The unusual superstition, also known as ‘the Halloween strategy’ and ‘the Halloween indicator,’ may well see a price increase for Bitcoin after October 31 this year, for the remainder of Q4 and heading into next year. However, this will more likely be down to fundamentals and market sentiment as opposed to any hocus pocus.”

Indeed, amid the price speculation, Bitcoin price seems to be stabilizing around $19,000, although it’s currently less than three time the value registered during Halloween 2021.