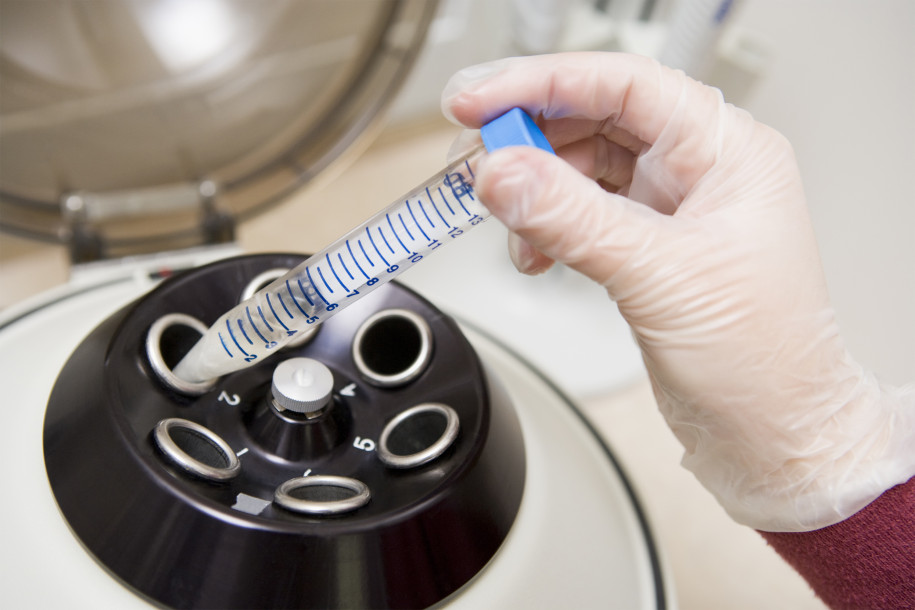 Have you ever visited any place and noticed that you passed by someone who kind of look a tad bit like you? – Or maybe so much like you that someone may actually mistake both of you as blood-related siblings?

Well, it could happen – but word of advice if, someone looks so much like you – make sure to get a paternity test. Chances are he or she may just be your biological sibling.

A Dutch lab has gone crazy fertilizing 26 ladies with eggs collected from a single male. The incident happened when a worker mistakenly used the treated sperm to inject the unfortunate women.

Sowing his wild oats unknowingly; this man maybe destined to be the father of a whole 26 babies that according to accident dates some would have already made their grand entrance into this world.

In a report from authorities at the University Medical Center, the incident happened in April 2015 through November 2016 in Utrecht, Netherlands.

The report stated that 26 couples were directly impacted by this debacle as now the rightful partner in these cases may end up with a child that was not conceived by the women’s partner.

Administrators close to the investigation had depicted that the blunder was a small matter, however, to the family involved does not agree with this suggestion because of the blunder, in fact, is of epic proportion.

Most of the couples involved were already informed of the disaster, some who has received the IVF treatment have already conceived or is yet to conceive a baby.

The University Medical Center reported that their investigators had promptly examined the debacle in order to understand how the inconceivable disaster happened.

Medical personnel has offered their sympathies to those affected while stating that they will do whatever they can in their power to provide some form of clarity once the matter is fully investigated by the team.