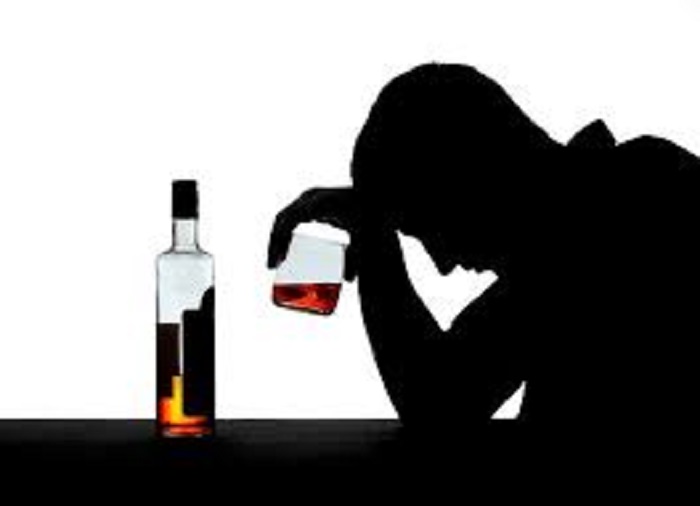 Russians are known for their partying lifestyle; the new generations of millennial have shaken off most of the old traditional ways and have embodied a more western lifestyle. But with a hip lifestyle there can also be tragedy along the way.

Recently they are falling like swatted flies! In the Siberian city of Irkutsk the death toll is now at a staggering high that kept first responders and the morgues very busy. The death toll from the alcohol related deaths have sky-rocketed to 62 in just a few days.

Widely consumed in Russia, the cheap tincture, which is used in bath for relaxation purposes is a substitute for alcohol although it contains 93% ethanol along with lemon and hawthorn extract.

President Vladimir Putin has put in place strategies to help deal with the current death toll that is devastating Irkutsk Township. Reports coming out of the Russian empire stated that the deaths occurred from a deadly batch of bath tincture consumed by several individuals over a short period of time.

Security officials alluded that the deadly batch found in Irkutsk contained the poisonous methanol substance that is in antifreeze. A raid by police officers was done at several shops and kiosk throughout Irkutsk yielding several thousand bottles of the poisonous drink.

Authorities have also enacted a temporary ban on all alcohol based drink. Twelve people are now in custody after law enforcement arrested them for the distribution of the deadly tincture.

A miraculous recovery is what many doctors are hoping for; reports indicated that 107 individuals had ingested the poisonous boyaryshnik liquor leaving 62 dead, most of them at the hospital with some arriving already deceased. In addition, to 36 that are in critical condition at the local hospital.

Russia’s President, Putin had called for stiffer regulations and production of all chemical based liquids over 25% alcohol, these includes cosmetics, medicines, perfumes and cleaning products.