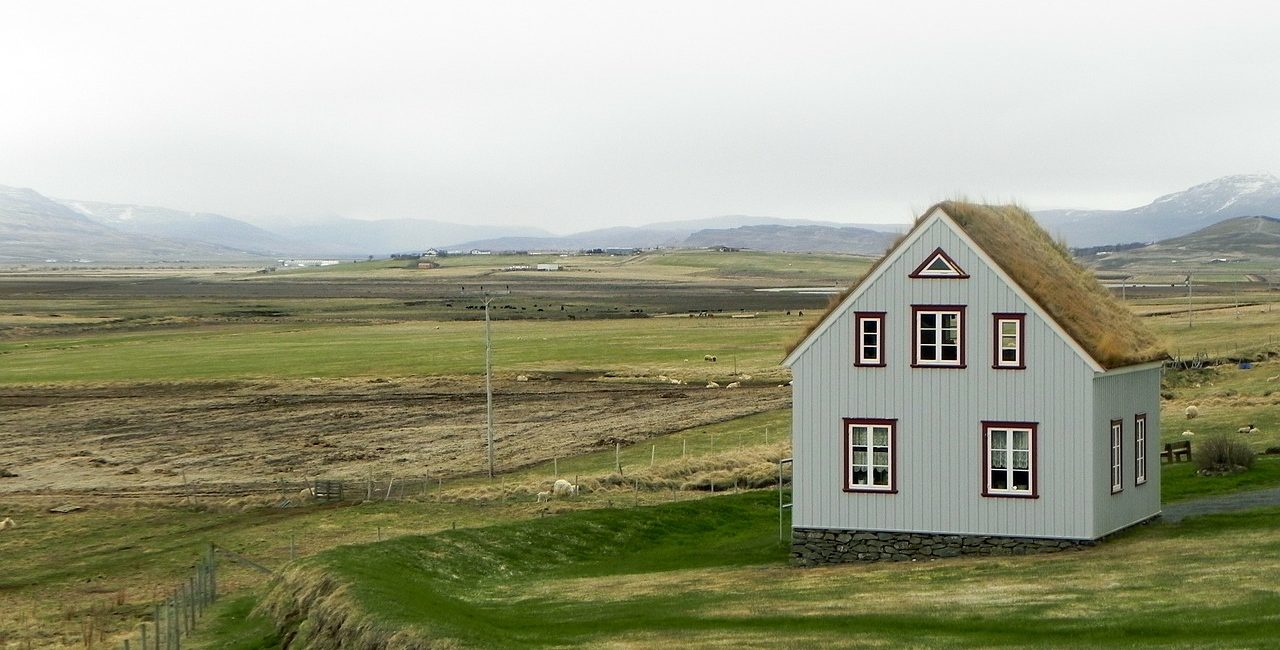 Revealed: The Most Privileged People in the World

While some people become privileged through their deeds, others are born privileged. In fact, the nation in which an individual is born also decides that person’s privilege. This is because countries tend to differ with regard to the facilities and services they offer to their people. For example: the air quality, average life expectancy, and even GDP per capita. All these factors, and many more, contribute to a person’s extent of being privileged.

Here in this article, we will discuss with you the most privileged people in the world, based on their nationalities. The major aspects are focused on finances, career opportunities, liberty and life satisfaction, and safety and health. In case you share your nationality with one of these countries, you are definitely honoured. So without delaying any further, let us get started.

Switzerland has the highest percentage of millionaires – 11.8% – that is one in every eight adults. Furthermore, the nation’s wealth along with the income per household is the highest in the entire world. Apart from this, the nation also provides quality schooling and tertiary education, along with a high employment rate. Not to mention, the quality of life is unsurpassable for the Swiss people. This is in regard to human rights, equality of income, the freedom to travel, and a lot more.

Iceland ranks third in the world with regard to the career opportunities provided to its people. The score is based on social mobility, income equality, youth unemployment, and long-term unemployment. Furthermore, the second placed Icelandic people are privileged because the strength of their passport is remarkable, and the country scores well for human rights, as well. Lastly, the health and financial situation of the people is outstanding, considering both the life expectancy and the average income per household are among the highest in the study.

The Norwegians are the third most privileged people globally. Not only do they obtain great prospects related to their career, but they also are highly stable in terms of finance. As a matter of fact, four percent of the adult population are millionaires in Norway. What’s more, the country is in fifth place with regard to health and safety. The homicide rate is just 0.60 per 100,000 people and the life expectancy is 82.80 for the average resident. Last, but not least, Norway ranks at the top in the world when it comes to liberty and life satisfaction. On the basis of gender equality, human rights, passport strength, and general scale of life satisfaction, the Norwegians are the most privileged.

Oftentimes, people tend to relate the term privilege to money, which would mean that the individual or a group would be the most privileged if they have a large amount of money or assets. However, as understood in this article, privilege is associated with several factors, such as liberty, life satisfaction, wealth, income, health, and safety. Based on these parameters, the most privileged people of the world live in Switzerland, Iceland, and Norway respectively. So if you are somebody who lives in one of these countries, count yourself lucky.