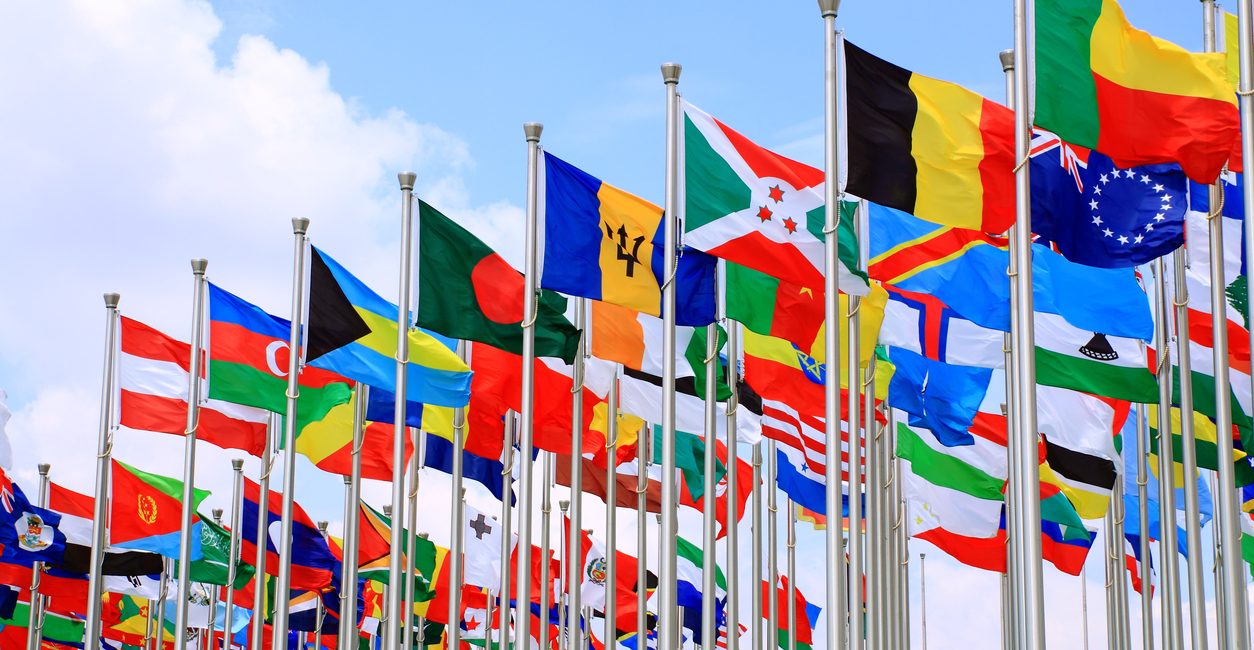 Why do people apply for second citizenship?

More and more people across the world have been applying for a second citizenship in recent years. As international citizenship experts CS Global Partners note, “the word ‘citizenship’ conjures images of a strong national identity determined by birth, ethnicity, history, culture and upbringing”, yet it is possible to gain a second citizenship if an individual meets certain criteria set by another nation’s government.

As a result, the world is currently seeing a huge surge in individuals with second citizenship. For instance, the first half of 2018 saw a remarkable 229% year-on-year surge of South Africans applying for second citizenship, whilst the number of Brits becoming citizens of another EU nation doubled in 2016. In addition, almost 1 in 5 Swiss residents now has dual nationality.

These are just a handful of examples of nations where the second passport trend is growing. With more countries (including the Netherlands, Norway and the Solomon Islands) planning to relax their dual citizenship laws in the near future, expect even more people across the world to apply for second passports.

But it isn’t the ability to obtain a second passport alone that has caused this spike, and this article will delve into the exact reasons why so many people are deciding that one passport isn’t enough.

All travelers have had to deal with it – the drawn-out, laborious task of applying for a visa to go somewhere. Some nations have notoriously onerous visa application processes. For example, to visit Russia, applicants will need to get a Letter of Invitation from the country just to be able to start the application. This is before having to find a visa centre or embassy to submit fingerprints and a facial image when sending it off, as well as the masses of paperwork in between. Gaining a visa to visit the United Kingdom is even more complex, with further requirements to demonstrate significant financial means, pre-planned travel arrangements and other exasperating paperwork. However, even if a traveller is going somewhere where it isn’t quite as difficult to get a visa, the process can still be tricky.

Another reason why people apply for second citizenship is the protection it can provide against political persecution. Regardless of how bad a country’s political or economic situation is, a second passport gives individuals the right to live and work elsewhere, providing mobility insurance for them and their families. Not only this, but they’ll also be able to pass these benefits onto their children too, safeguarding their future in the process.

Brexit is a prime example of people applying for a second passport for political reasons. With uncertainty over how Brexit will impact freedom of movement and whether British nationals working abroad in the EU will be able to continue to live and work where they are, many have been forced to apply for second citizenship from another EU nation. This will guarantee their freedom of movement and ensure they can continue living as they are.

People apply for second passports for even more serious political reasons than this, however. For those living in war-torn countries, alternative citizenship is a ticket to escape to safety if things get too dangerous. This both helps them to avoid uncertainty about the future and speeds up the process of resettlement when they do decide it is time for their family to move to a safer country.

To create a long-term retirement plan

Many of us dream of a sun-soaked retirement, living out our days on sandy white beaches on the other side of planet. This dream can very much become a reality for those who own a second passport, and it is now possible to obtain one regardless of your ancestry. This is down to the fact that nations like some in the Caribbean run citizenship by investment (CBI) programmes, which enable individuals to acquire a second citizenship. These individuals must typically invest in the country or contribute to its economy in order to receive citizenship there, provided they pass all security checks flawlessly. Some of the most well-connected countries in terms of visa-free travel are St Kitts and Nevis – whose fees start at US$150,000 – and the Commonwealth of Dominica, with minimum investments of US$100,000. If granted citizenship successfully, people can then start creating retirement plans in earnest, safe in the knowledge they have citizenship in a tropical land secured, plus – the funds go towards good causes, like developing the country’s economy and making the lives of people on the islands much better.

With benefits like visa-free travel, escaping unfavourable political conditions and creating a long-term retirement plan, it is no surprise that more people than ever are applying for second citizenship.