MI6: Russia and Assad ‘Terrorists in the Making’

MI6 has cautioned regarding the ongoing war in Syria that Russia and Bashar El Assad’s regime may very well be the catalyst into the creation of a complete new wave of terrorists as a direct result of the excessive force initiated by their military in Syria.

Alex Younger, now the director general remarked on the matter in a speech he gave to the community and said “I believe that Russian conduct in Syria, allied with that of Assad’s discredited regime will, if they do not change course, provide a tragic example of the perils of forfeiting legitimacy.”

His statement among others he made are opposite in contrast to the views and support Donald Trump expressed he has towards Vladimir Putin’s methods of dealing with Islamic extremist terrorist organizations and ISIS.

Donald Trump regards Russia in this matter as a potential partner for dealing with these violent groups.

“The risks at stake are profound and represent a fundamental threat to our sovereignty; they should be a concern to all those who share democratic values”, Mr. Younger said in his speech.

Mr. Younger condemns the use of a cross mixture of warfare, including cyber-attacks done by several nations.

The US government has made direct accusations however that Russia was involved in the usage of cyber-attacks in an attempt to increase the chances of Hillary Clinton’s defeat from last month’s elections.

Russia was not a direct state Mr. Young accused of doing so however. The director general argues that Russia and Assad’s regime are wiping out groups of people who may very well not even be on the side of the terrorists, yet he added in his speech that “In Aleppo, Russia and the Syrian regime seek to make a desert and call it peace.

In defining as a terrorist anyone who opposes a brutal government, they alienate precisely the group that has to be on side if the extremists are to be defeated.” 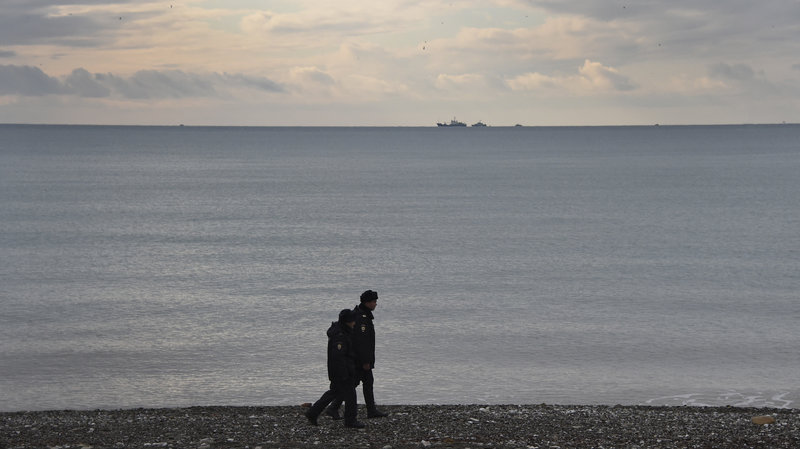