code2GOD nonprofit charity declines a $400 million offer from Europe. It’s unclear if the offer was from a broker, individual, a museum, or an auction house hoping to “flip” the art for much more. It’s unclear which NFT platform will be chosen to list the art, but a source tells us there will be no “NFT gimmicks” since “good valuable Christian art doesn’t need freebies.”

Our investigative report about code2GOD is below.

About The Art: JESUS 153 FISH MYSTERY

It’s probably the most significant Biblical revelation which can be compared to the discovery of the Dead Sea scrolls, the oldest authentic original Bible parchments. It’s an art piece that reveals the decoding of Jesus’ messaging to humanity. As if Jesus knew that we will our doubts and debate if Jesus was God or the son of God.

The art is called “JESUS 153 FISH MYSTERY” and is magnificent to look at, even more than the Mona Lisa. It’s owned by a nonprofit charity called code2GOD and the “decoder” and artist is Don Juravin. The “Jesus Art” is amazing and we found ourselves looking and debating it across three continents, in 6 countries, for almost 9 hours (not straight). A separate article will be written about it.

There is much “hidden anticipation” among the leading religious Christian leaders about the art called JESUS 153 FISH MYSTERY which has decoded and solved the mystery in John 21:11. According to sources, code2GOD respectfully informed the Vatican of its findings, though code2GOD is a scientific nonreligion organization and doesn’t seek any religious approval. 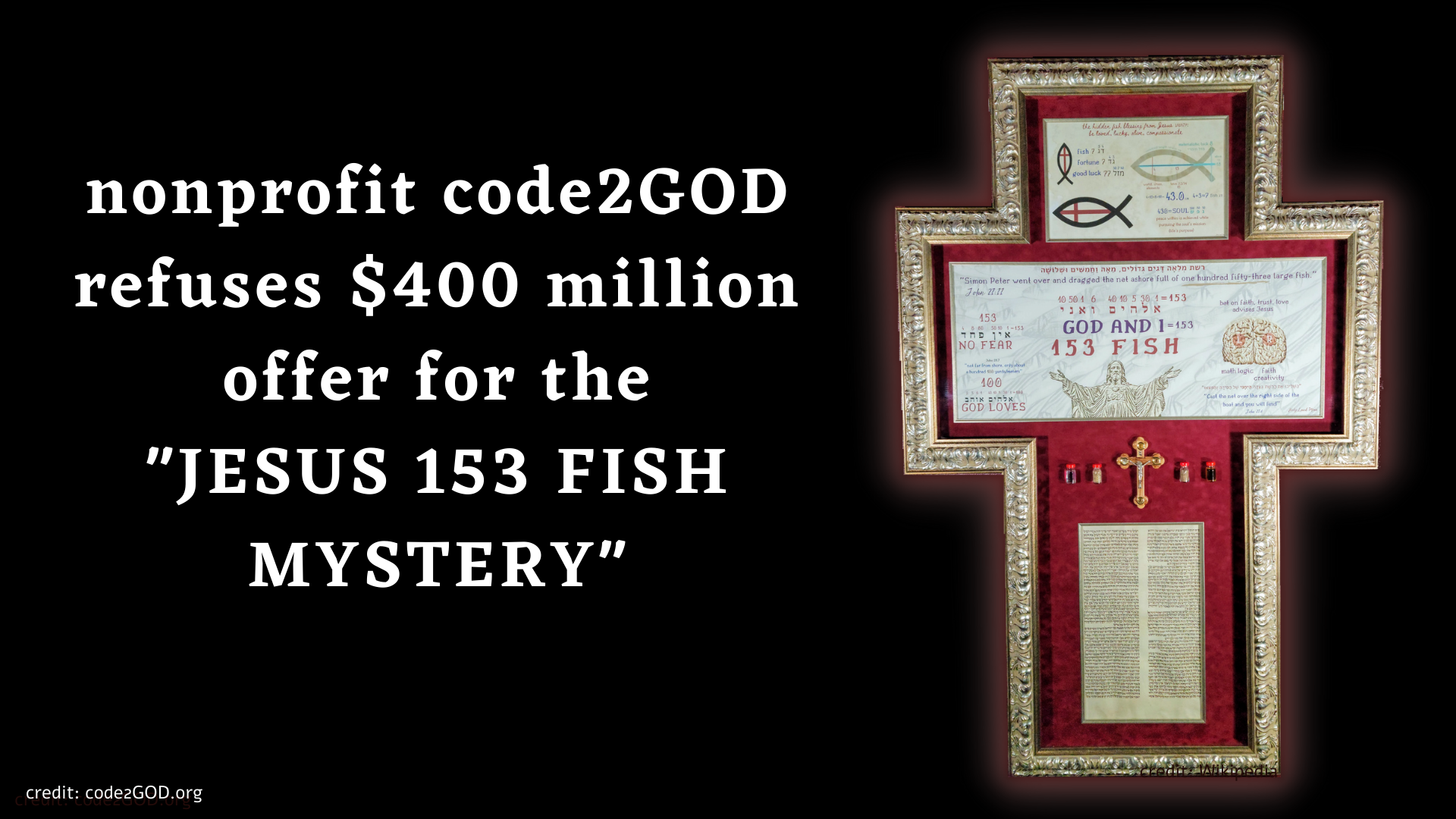 The JESUS 153 FISH MYSTERY art is undoubtedly answering multiple questions regarding Jesus which has had the Christian world puzzled for almost 2,000 years. The Vatican, as a leader in the Christian world, is now even closer to the big question of them all: Was Jesus God, the son of God, or simply a good Biblical scholar who was very well versed in the original Bible in Hebrew?

Did The Vatican Bless the NFT Jesus 153 Fish Mystery?

Europen reporters, I discussed it with believe that it means “it has our blessing” or “the Vatican likes or approved it.”

The Vatican Is Expected To Adopt Code2god Findings

It’s anticipated that the Vatican will accept and approve the finding of code2GOD and display them on the official website.

The current Vatican Bible page of John 21:11 has a footnote (5) which reads: 5 [11] The exact number 153 is probably meant to have a symbolic meaning in relation to the apostles‘ universal mission; Jerome claims that Greek zoologists cataloged 153 species of fish. Or 153 is the sum of the numbers from 1 to 17. Others invoke ⇒ Ezekiel 47:10. 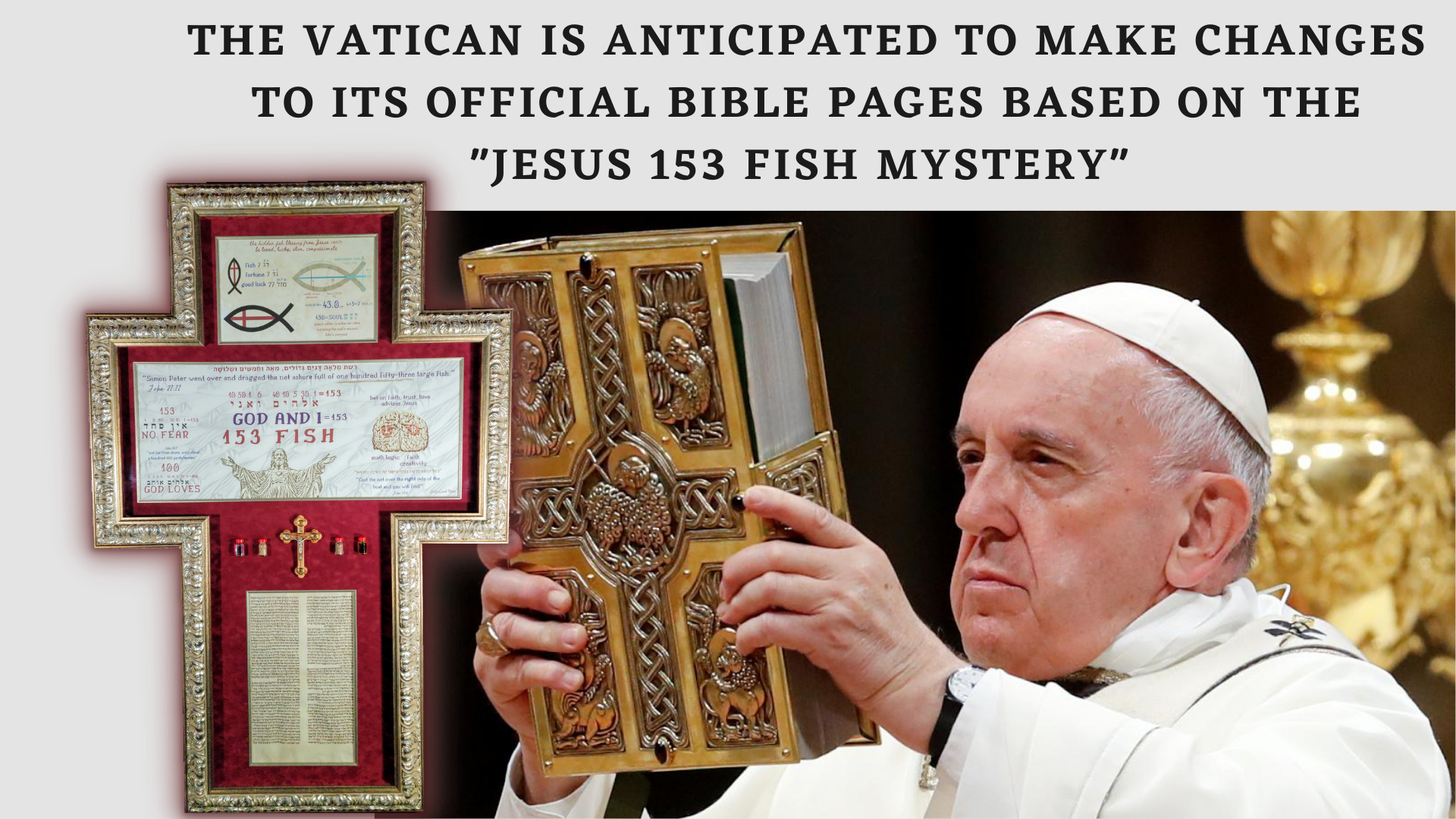 If you haven’t heard of “code2GOD” you should know that it is a nonprofit charitable organization from Jerusalem located in Florida.

Two Patent Pendings have been filed, seeking acknowledgment of code2GOD’s 32 codes and their findings of the “scientific proof of God” art which outlines coded Biblical facts that science has not been able to find.

For math and science lovers, 18 out of the 32 codes would be understandable. However, one needs also to know Hebrew very well like Don Juravin. The higher levels of Biblical authority in the Vatican seem to be amazed by the findings of code2GOD and Don Juravin. An Italian source told was that Mr. Juravin was invited by the Pope for a close meeting but Mr. Juravin is concerned that such a meeting will create a religious affiliation that Mr. Juravin and code2GOD do not desire. The Vatican has not commented.

However, code2GOD only responded briefly stating that Mr. Juravin is respectful of the Pope, as well as any religious leader of any religion, and that code2GOD is welcoming religious leaders to receive code & scientific findings on a personal basis.

The decoding work of the organization is well known only to very few like the Vatican, the Louvre in Paris, and major leading Christian organizations. Since their exploration of the Bible was not made public, so far, not many know about their scientific Biblical revelations.

What is INSTRUCTION “RELICS IN THE CHURCH: AUTHENTICITY AND PRESERVATION” Rome 2017?

The body of the Blesseds and of the Saints or notable parts of the bodies themselves or the sum total of the ashes obtained by their cremation are traditionally considered significant relics. Diocesan Bishops, Eparchs, those equivalent to them in law and the Congregation for the Causes of the Saints reserve for these relics a special care and vigilance in order to assure their preservation and veneration and to avoid abuses. They are, therefore, preserved in properly sealed urns and are kept in places that guarantee their safety, respect their sacredness and encourage their cult. Late comment from Anna Juravin, volunteer in code2GOD organization “the JESUS 153 FISH MYSTERY is my favorite, even though it’s not the most complex decoded art in the code2GOD collection.” 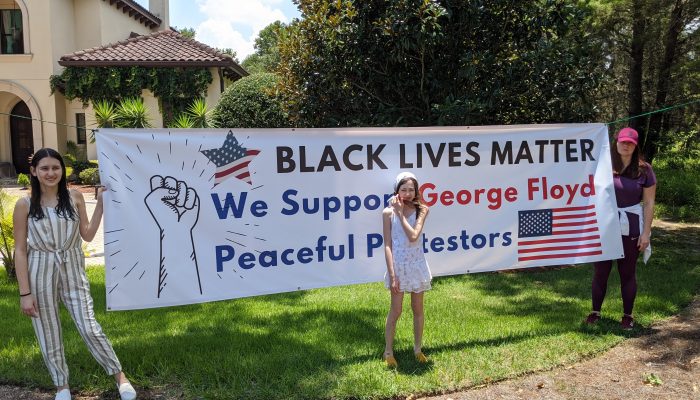