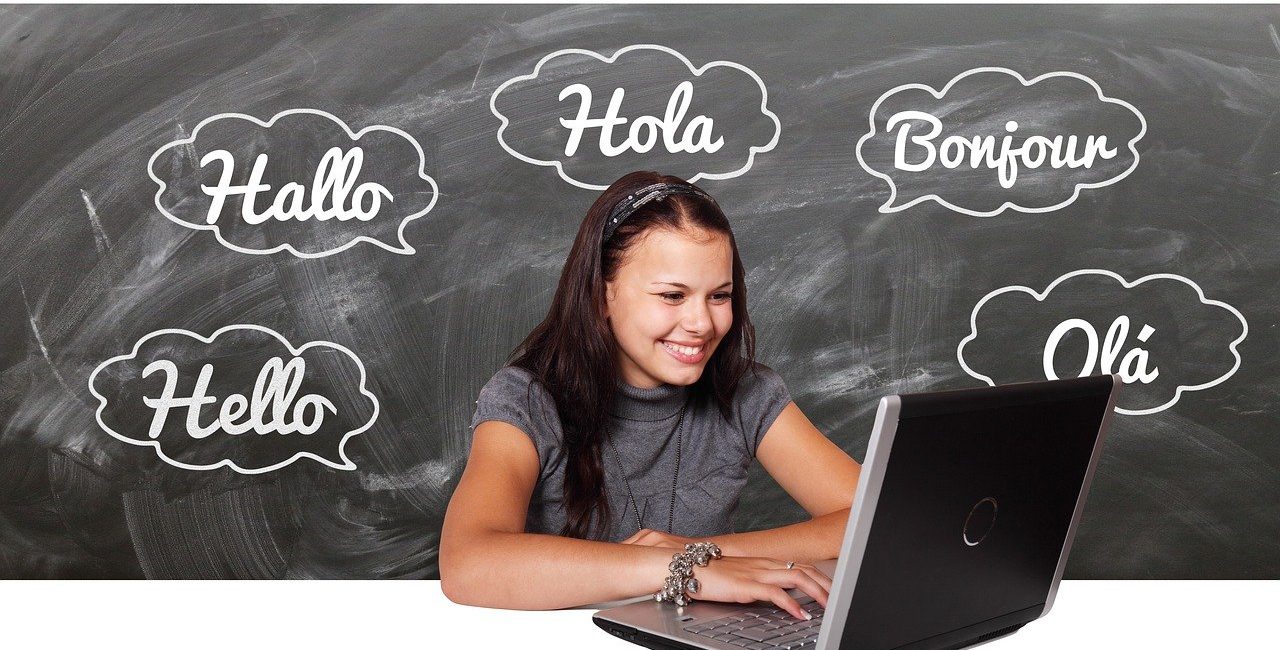 Today communicational and technological advances have led to content globalization which implies that your website is now readily available to a global audience. And within that global audience, there are specific demographics you need to target as they have become increasingly important. One of them is Spanish audience.

Over 572 million people speak Spanish worldwide (as either their native or second language; and the number of Spanish speakers across the globe is expected to reach 750 by the year 2050.

Furthermore, Hispanics represent the fastest-growing segment in world-leading countries. In the United States, there are over 55 million people who are native Spanish speakers. And roughly 1.8M Canadians speak Spanish — with a 61% increase in the last decade. But, it doesn’t stop there; other countries like Brazil, Belize, and the Philippines also have a large population of Spanish speakers, even though it is not the country’s official language.

Thus, yes, your website should be in Spanish. However, at specialized site in Spanish content like Spanishwriterpro.com do not recommend translating your site. According to them, if you genuinely want to reach the Hispanic market and connect with this promising demographic, you must write your website’s content from scratch.

Below there is three reasons why original copy will always be better than English to Spanish translations:

1. Translation can be a double-edged sword

Even professional translations where spelling, grammar, and syntax are considered sometimes fail to convey the idea behind the message.

Have you heard the phrase lost in translation? It is precisely what can happen when you translate your site from English to Spanish instead of re-writing your content from scratch.

Certain concepts do not translate! Whether it is because of cultural differences or because the message is shaped in an unappealing way for Hispanic speakers, there are plenty of reasons why even a perfectly translated website might not be giving you the results you expected.

Native speakers can always tell when a website has been translated from its original language. There are slight nuances that might be imperceptible for many but that Hispanics can easily spot.

A bi-lingual website sheds a better light on your company and will help you gain the Hispanic customer’s trust. When you re-write your content, you consider other factors (aside from language) such as culture, train of thought, traditions, and more.

Hence, your target audience can connect with your message more effectively and efficiently, allowing you to build long-lasting relationships.

3. When it comes to Spanish, one size does not fit all

You need to consider the cultural differences between the original audience for which the text was intended and the new target audience.

More so, the Spanish language is very complex, and some terms vary greatly depending on the region. It would be wrong to assume that over 572 million people all speak the same Spanish; especially because only in Latin America there are 20 counties and 14 dependent territories and at least six different types of Spanish (e.g., Amazonic Spanish, Caribbean Spanish, Central American Spanish, Andean Spanish, Ecuadorian Spanish, Mexican Spanish)

So, translating your website’s content will not suffix. You need to re-write your copy and localize your content if you want to target Hispanics successfully.

There are plenty of other reasons why original copies will always render better results than translating your website’s content. And this does not only apply to English-Spanish translations.

Therefore, the next time you are considering translating over re-writing, stop to consider the advantages and disadvantages of each one. And when in doubt, it is better to seek professional assistance as your website is your window to the world and the way you convey your messsage can make or break your business.