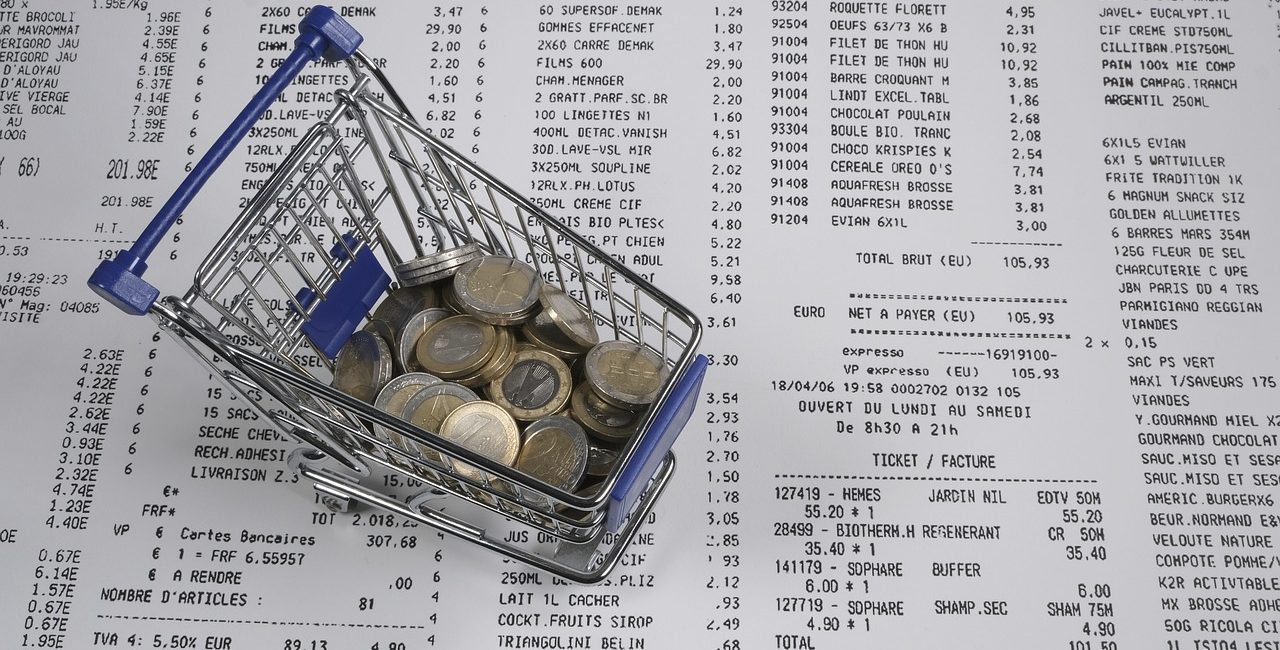 As many as 3.36m more Britons may now be struggling with problem debt, according to new research from Ophelos, the debt resolution technology company. This brings the total number of people in the UK who cannot afford everyday expenses like rent or mortgages, council tax, or energy bills to an estimated 11.56m*.

The new figures come from a survey of 1000 adults in problem debt, conducted in partnership with One Poll, and show that more than two in five (41%) people currently in problem debt did not expect to be in this position just twelve months ago. In other words, they have fallen into unmanageable levels of indebtedness, despite not being in that position just last year.

Over a third (36%) of respondents also said that they worry that if nothing changes they will still be in the same position – if not worse – this time next year.

The unprecedented growth in problem debt also presents a significant reputational risk for businesses, particularly in terms of the perception of their role in the debt crisis. Half of the respondents said they had not been treated in a humane way by the businesses they owe money to, and nearly a third (32%) had a ‘rattling’ experience with bailiffs knocking on their doors.

However, the research also found that just three per cent of people said that they’d taken no action against the companies or collectors chasing them after having a negative experience.

In fact, up to two million people in the UK may now be choosing to boycott the products and services of companies that allow unethical debt collectors to become the face of their business. 15 per cent say they have stopped using the business that they’re in debt to altogether – a figure that rises to nearly one in five (19%) people who say that they intend to cut ties with their creditors in the future.

On top of this, people in problem debt aren’t likely to keep their experiences with bad actors from debt collection teams to themselves. More than one in five (21%) of customers have made a formal complaint about the behaviour of external debt collection teams towards them. Likewise, 19 per cent of customers had complained to industry bodies like the Ombudsman, and 16 per cent said they’d made a formal complaint specifically against their creditor or lender.

On top of this, 13 per cent have warned friends and family against using specific providers because of their debt collection practices, more than one in 10 (12%) have left bad reviews online, and 11 per cent say they’ve publicly posted complaints on social media.

“Companies absolutely cannot let inhumane and bullying behaviour become the face of their business during this debt crisis. More people than ever are going into debt, sometimes for the first time in their lives – and it means more people are also coming face to face with third-party debt collectors or even bailiffs chasing them for repayments.

“According to our research, the experience of being chased by unethical creditors and collectors has left nearly half (46%) feeling anxious, while 12 per cent say they feel trapped by the situation. This refers to millions of people already. With the cost of living and energy crises only deepening, millions more can be expected to also struggle with their financial and mental health as a result of being aggressively pursued for money whilst in problem debt.

“Using inhumane tactics to scare and chase people into paying back their debt doesn’t work. Yet this kind of approach will be the lasting impression that millions of people will have of certain brands – including councils, energy companies, telecoms businesses, and financial service providers. It’s a legacy that will stick – not just to debt collection agencies, but to the businesses that engage them.

“Businesses must realise that they cannot afford to ignore this problem. They need to take steps now to ensure their customers are treated fairly and humanely, no matter how much they might owe.”

Ophelos’ research found the average person in problem debt has at least £5,492.50 outstanding, typically owed to four companies. It also emerged that credit cards, energy bills and rent are where most adults currently have outstanding debt – with the main reasons for going into debt being a lack of savings (21%), a large unexpected bill (21%), and their salary no longer being enough to cover outgoings (18%). However, over one in five (21%) said they went into debt to cover necessities such as groceries, medication or petrol.

Although over half are hopeful that they won’t go into further debt, they are worried that rising energy bills (64%), water bills (60%) and food prices (47%) might make this difficult.

As a result, 52 per cent have had to take out further loans, landing themselves in more debt to keep collectors at bay. While 41 per cent have reverted to overdrafts, half have had to ask a friend, and 40 per cent have turned to family to help. Over one in ten (15%) took out a payday loan to try and keep bailiffs off their backs.

WHERE BRITS CURRENTLY HAVE OUTSTANDING DEBT:

6 THINGS BUSINESSES CAN DO TO SUPPORT CUSTOMERS IN DEBT