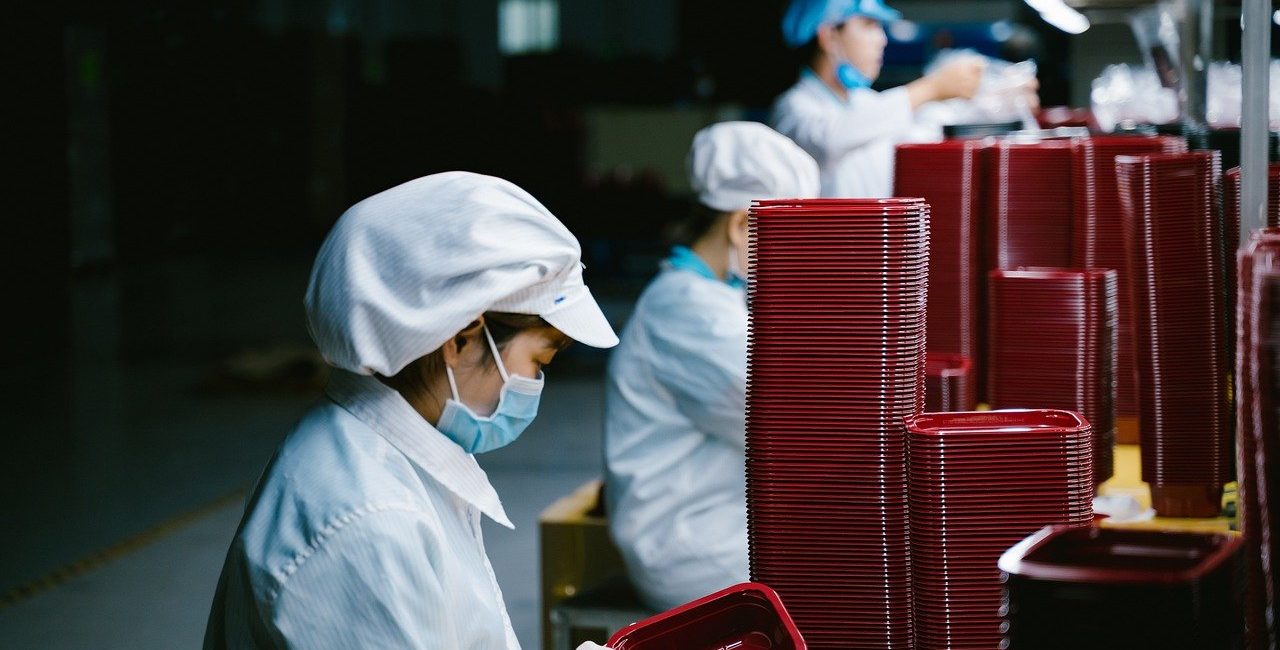 How to Utilize Your Workforce

Proper labor utilization is a must in order for the industry to meet the expected level of production output. There are different factors that are being considered for the appropriate labor allocation, such as shifting schedules, employees’ staffing, and employees’ preferences.

It is also being considered by the production manager the pertinent labor laws that govern the working hours, existing Collective Bargaining Agreement, and other similar legal matters before he drafts the schedule for the employees. This would ensure unlocking workforce capacity  while still being aligned to the existing rules, laws, and regulations.

Plotting a schedule for the employees’ shifting of work in order for the company to increase its productivity poses a challenge for the scheduling manager. It must consider the intertwined factors such as staffing or putting the appropriate people on the right work assignments and compliance to government regulatory measures.

Every employee that is being replaced would tantamount to losing a skilled labor source and would also tantamount to going back to the process of training a “newbie.” Training cost for the “newbie” would already entail an additional operating cost for the company. It may also affect the morale of other employees, for a high number of turnovers would reflect inadequacy on the part of the management. Low morale may lead to low enthusiasm that has a cascading effect on the employees’ efficiency and productivity.

Traditional Method of Work Scheduling Is Already A Passé

There are systems and methods that were being used and observed in the company that may already be a passé. Traditionally, the manner of scheduling and shifting the employees is based on seniority, skills, and employees’ preferences. The usual way is being done manually wherein the production manager will make a data input on the Excel spreadsheet and have it printed. The printed paper will be hanging on the employees’ bulletin board for them to be notified of the assigned schedule.

However, this traditional system is prone to human errors that may create some lapses. Not to mention that it entails a tedious work and time consuming in manually scheduling the employees. It will also encounter some difficulties whenever there are sudden changes in the schedule, such as the employee’s unavailability on the scheduled date and time due to sickness and other emergency or urgent cases.

Any sudden and unexpected changes in the plotted schedule would have a domino effect on the entire line of employees in the production area. It may result in “over-utilizing” the same employee that can lead to being burnt out, especially that this traditional method may also have some drawbacks, such as the difficulty in the transmission of information to the different employees.

This scenario may be avoided if the company uses an automated system that is being used to monitor and keep track of the employees’ availability, suitable replacements to fill in to the absent employee, and easy monitoring for the payment of overtime pay that is due to the deserving employees. With the automated system, it is easy to utilize the employee’s productivity while ensuring compliance to the government’s regulatory system.

High productivity and low production cost may be feasible once the employees felt that the management is exercising “due fairness” in terms of how the company deals with their employees, specifically giving overtime pay, vacation leaves, and equitable scheduling.

There is a low production cost due to lower employee turnover, thereby maintaining the existing skilled employees. A satisfied employee will give more quality outputs than a burnt-out employee. The Harvard Business Review noted that companies that exemplified “fairness” in their dealings with their employees would most likely earn the trust and respect of their employees and the different stakeholders.

Based on the study conducted by Shiftboard, it has been found out that having a strategic employee scheduling will eventually lead to about a forty percent reduction in employee turnover. It may also become an effective tool for employee’s responsiveness towards some labor fluctuations and enhancement of employees’ skills that could lead to be a better and greater outputs.

This is in line with the survey conducted by the Shifboard based on selected controlled group of about two thousand hourly employees. It was found that most of the employees are willing to have a pay cut in exchange to a more flexible schedule over which they have control. Giving some “autonomy” in the schedule of the employees may increase productivity, for it boosts their morale and enthusiasm. It may also be an effective measure to curtail the growing number of turnovers that greatly hamper the production line.