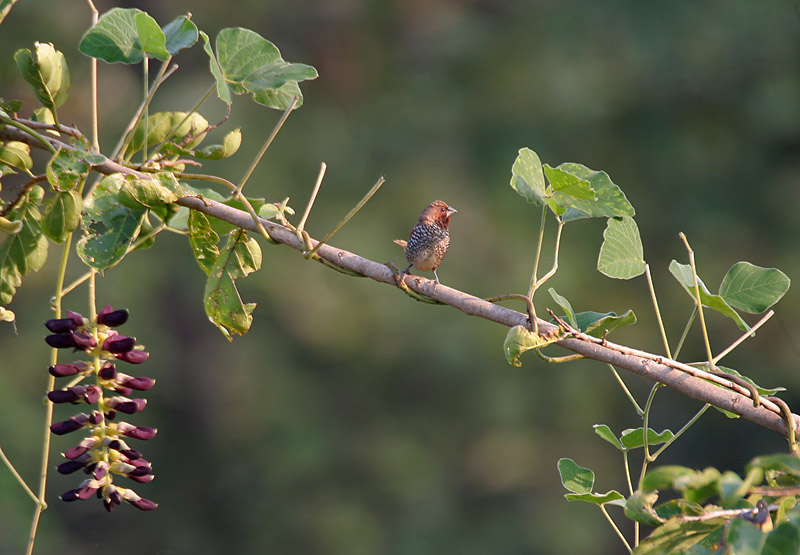 Does Mucuna Pruriens Help With Depression?

Well known for its effects on physical and mental performance, mucuna pruriens — a form of powder extracted from seeds of the mucuna pruriens plant — could also have a positive effect on the symptoms of depression.

A recent article in News Today listed several reasons to consider mucuna pruriens as a natural supplement for treating depression. The powdered extract, studies note, can potentially result in an increase in dopamine, an important neurotransmitter for creating stable moods.

Does this mean you should add mucuna pruriens to your health supplement stack? The answer ultimately depends on your specific needs as a person. Below, we’ve looked at the evidence for mucuna pruriens as a depression-treating supplement, including several scientific studies.

Mucuna pruriens is closely linked to an increase in dopamine. This is because mucuna pruriens extract is a rich natural source of dopamine, allowing your body to process the neurotransmitter for use by your brain.

Dopamine plays an important role in helping you maintain a steady, consistent mood. When the levels of dopamine in your body get too low, it can have a significant negative effect on the way you feel.

In fact, a lack of dopamine can affect everything from your general mood to your overall mental health, your appetite and even your level of motivation in life. In extreme cases, overly low levels of dopamine can cause depression and suicidal thoughts.

There are numerous medical treatments for low levels of dopamine. As a natural supplement, mucuna pruriens can have a positive effect on the levels of dopamine in your body, potentially helping to treat many of the symptoms of depression.

Although mucuna pruriens has been used in traditional medicine for years, it’s only recently that it’s started to gain attention as a supplement. As a result, there are relatively few studies on how mucuna pruriens can treat depression. However, the current studies are quite promising.

One study from 2014 involved scientists observing the effects of mucuna pruriens on mice. The mice were put through a series of depression-related tests, with some mice given a small dose of mucuna pruriens and others kept in a control group.

The tests showed that mice given the mucuna pruriens extract performed better in the tests — a clear indicator, according to the team of scientists, that mucuna pruriens can help in improving depression-related symptoms.

Another study — this time of 150 men — showed that mucuna pruriens has a positive effect on the release of male hormones such as testosterone, as well as general “wellbeing” hormones and neurotransmitters such as dopamine and adrenaline.

Since “Low T” is closely linked with depression in men, the positive hormonal effects of mucuna pruriens extract mean it could potentially have a place in treating depression.

Is Mucuna Pruriens a Treatment for Depression?

Mucuna pruriens is an interesting health supplement with proven benefits for mood and overall quality of life. Right now, the scientific data that’s available on mucuna pruriens shows that it can potentially have a positive impact as a treatment for depression.

Since mucuna pruriens is easily available online and extremely affordable, it’s an easy addition to your supplement protocol.

However, it’s important to remember that the best approach for treating depression is to talk to a medical professional. An experienced doctor will be able to provide advice on the most effective way to treat depression, possibly including the use of mucuna pruriens and other supplements. 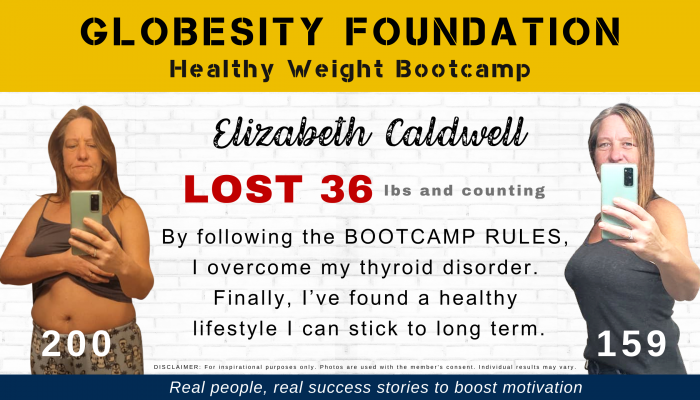