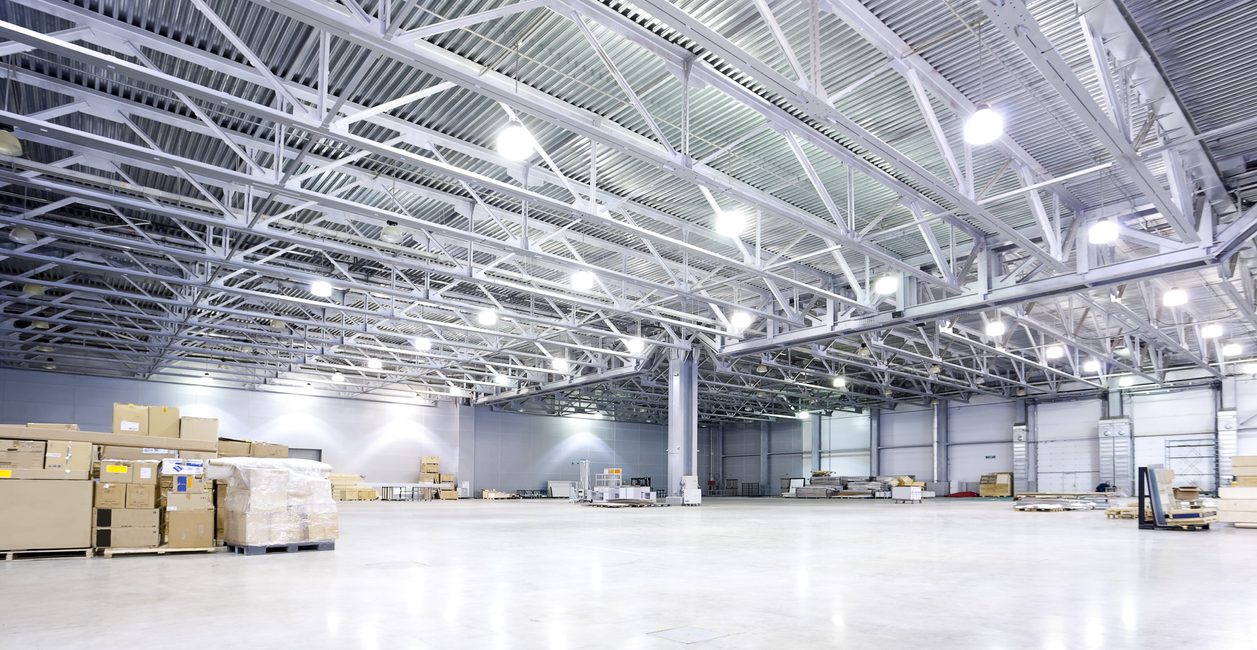 Over recent years, LED lighting systems have become the go-to solution for businesses that want a more cost-effective and environmentally friendly way to light their premises. These, however, are not the only advantages LED lighting has to offer. Here, we’ll look at the wider range of benefits these modern systems bring to businesses.

The rising cost of energy means lighting business premises can be a significant financial burden that impacts the bottom line. It can be advantageous, therefore, to adopt a lighting system that drastically reduces energy consumption.

One of the chief reasons so many businesses have already installed LED lighting systems is that LEDs are highly efficient and use far less power than other forms of lighting. While older types of bulb use energy in such a way that more heat is produced than light, LEDs turn 70% of their energy into light. As a result, an LED can create the same amount of brightness from 6 Watts of power as an incandescent light does from 40 Watts. That reduction in wattage translates into a significant reduction in energy costs.

The specialised components used in the manufacture of LED bulbs means they have a lifespan that far exceeds any other type of luminaire. Designed to produce low heat levels, use lower amounts of energy and be durable, they can last for thousands of hours. Where an incandescent bulb can last for 2000 hours and a fluorescent bulb for up to 36,000 hours, an LED can last over 50,000 hours.

The reason for this is that the filament of traditional bulbs, the part which glows, starts to become weaker over time. The more electricity that passes through it and the more heat it creates, the weaker it becomes until it eventually burns out. LEDs not only use less electricity and produce less heat; they also have a built-in capacity to reduce the amount of light they generate over time, making them more resistant to burn out. This means even after they have fulfilled the manufacturer’s estimated lighting hours, many will continue to work for much longer but with just a little less brightness.

The benefit for businesses is that both maintenance and replacement bulb costs are reduced.

By converting most of their energy into light rather than heat, LEDs are much cooler than traditional bulbs and this makes them safer to use in business premises. The risks of someone burning themselves or in them coming into contact with flammable materials and starting a fire are significantly reduced.

The minimal amount of heat generated by LEDs is dispersed via a heat sink so that the actual bulb never gets warm. This makes them ideal for businesses that have heat-sensitive areas.

Another advantage of LEDs is that they have high luminosity. Where a 40W incandescent bulb has a brightness of 450 lumens an equivalent LED has a brightness of 4,000 lumens. This again translates into savings because it means a business may need fewer bulbs installed in order to provide the optimum lighting levels.

Businesses use colour and temperature lighting for a wide range of reasons, such as signage highlighting a business’ logo, room ambience and mood. While many traditional forms of lighting require the use of gels or filters to produce different colours and temperatures, in LEDs this capacity is built into the bulb’s diode. This means companies can use LEDs for many types of lighting, expanding the number of ways to save money.

Some LEDs are designed to emit light in a single direction. For businesses, these can help reduce energy consumption even further as light can be focused just where it’s needed. This use of directional LED lighting is ideal for task lighting or for brightening recesses in rooms, warehouses and corridors.

As LEDs lack the fragility of other bulbs, they can be used for a wider range of internal and external purposes while remaining reliable and durable. They can, for example, withstand more extreme temperatures while being more resistant to vibrations and impacts that can easily put different types of bulb permanently out of action.

The UK’s commitment to reducing carbon emissions to net-zero by 2050 means that, at some point in the future, all companies will need to adopt more energy-efficient ways to light their premises. In the interim, expect the government to implement regulations, incentives and other schemes to encourage early adoption.

Aside from the cost benefits, there are also important environmental advantages to using LEDs. If a business premises currently uses 100 x 60W bulbs and these were replaced with LEDs, the amount of CO2 generated could be cut by a staggering 16 tonnes a year.

LED lighting systems are the modern solution for businesses. They provide a safer, environmentally friendly way to light premises, require far less maintenance and bulb replacements and, ultimately, can help make significant energy savings, year on year. Leading electrical contractors, such as Quest Electrical, can provide the necessary design and system installation to ensure companies have the most suitable LED lighting system for their requirements.